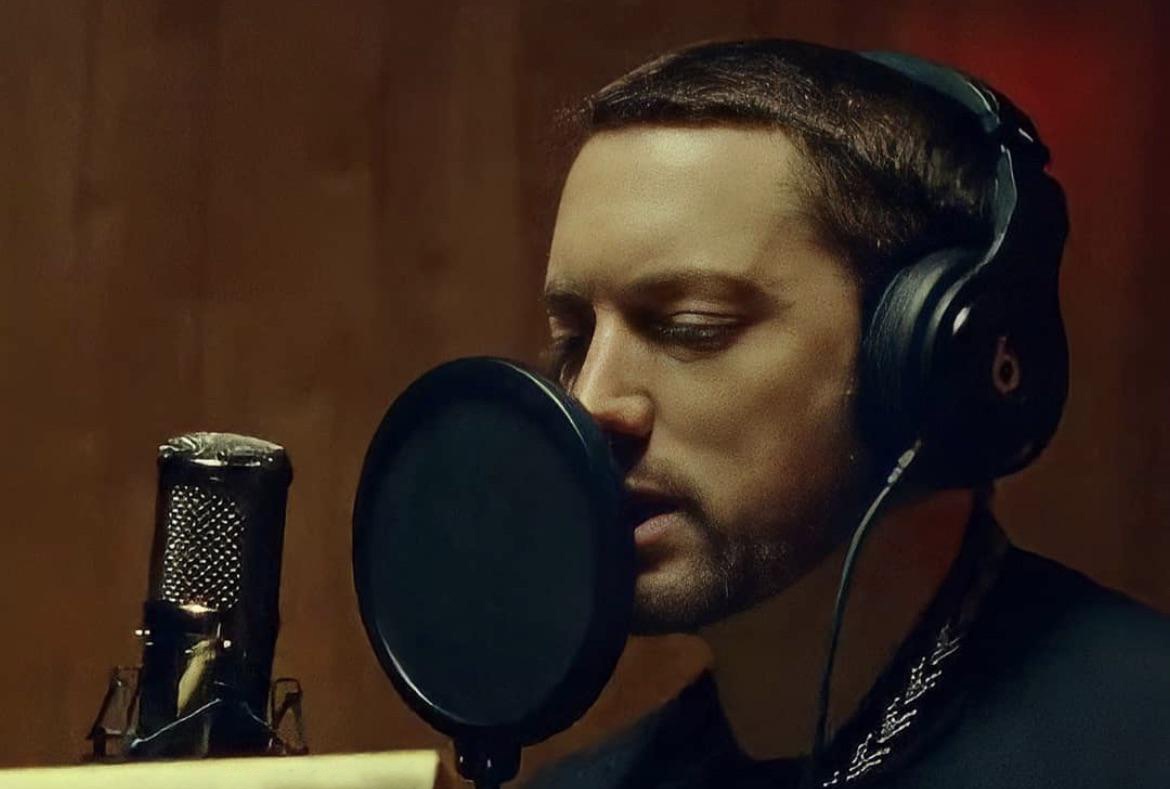 Slim Shady has emerged victorious from a competitive field of sixteen rappers, beating Lil Uzi Vert in the final round to become the winner of the Genius Community’s Lyricist Of The Year.

To take the crown, Eminem bested Black Thought in the first round, then the rap god defeated Big Sean in the second round. Then he overtook Freddie Gibbs in the third round. In the fourth and final round, Eminem squared off with Lil Uzi Vert. Check out the official post below.

Being third decade in the game, Eminem still managed to surprise hip-hop listeners with his rapping abilities with the release of Music To Be Murdered By. The album sold 279,000 album-equivalent units in its first week, debuting at No. 1 on US Billboard 200.