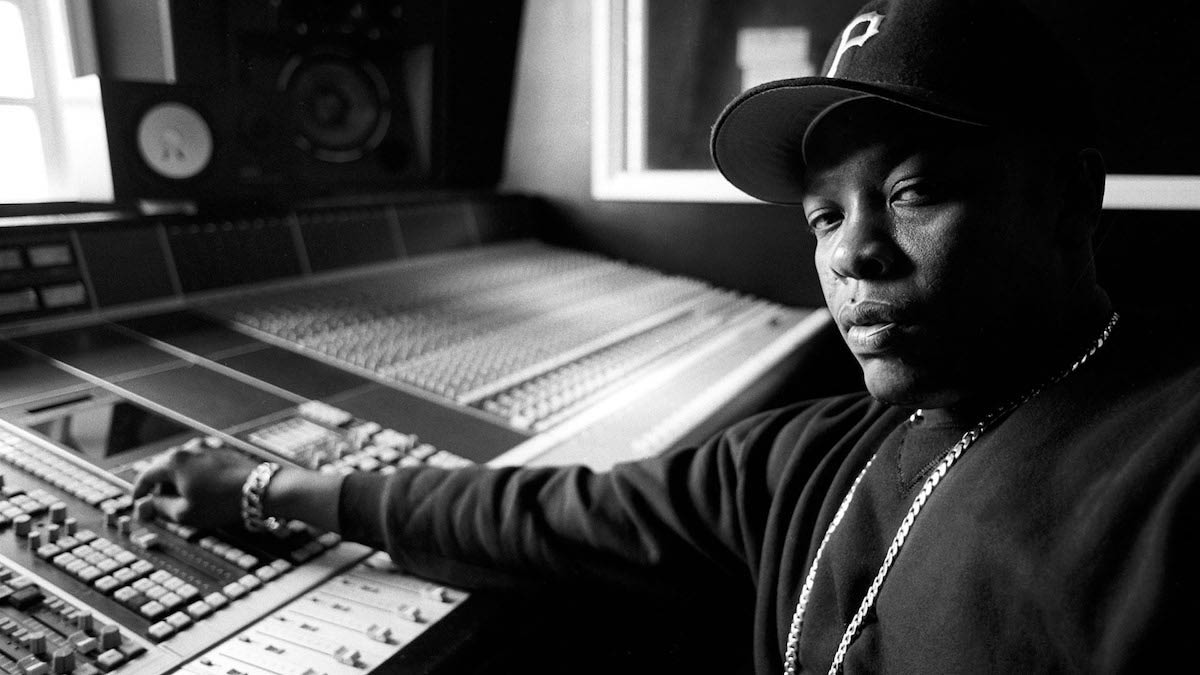 The Chronic peaked at No. 3 on the US Billboard 200 and is eligible for 5x Platinum for selling over 5.7 million copies in the United States. The album spent 8 months inside Billboard 200 Top 10.

Dr. Dre’s production on the album has been noted for popularizing the G-funk subgenre within gangsta rap. The Chronic has been widely regarded as one of the most important and influential albums of the 1990s. In 2020, the album was selected by the Library of Congress for preservation in the National Recording Registry for being “culturally, historically, or aesthetically significant.”

The album’s lead single and third single “Nuthin’ but a “G” Thang” and “Let Me Ride” were nominated at the 36th Grammy Awards, with the latter winning Best Rap Solo Performance for Dr. Dre.

“The Chronic” was included in the “greatest albums of all time” lists from almost every magazines, including TIME and Rolling Stone.

Despite the album’s classic status, Dr. Dre revealed that he does not like listening to the album at all because it reminds him of a bad times in his life:

“It’s toughest record that I have recorded in my career because, you know, it was right after my separation with Ruthless, and I was in survival mode. Going from that to the organization that I went to with all the things that were happening in the studio during the making, it was crazy. During that process, my house burned down, I was shot in the legs, and I was in the studio on crutches for a couple of weeks. So it was a lot that went into that record. It was blood, sweat, and beers that went into it. So, that is one of those records that I do not even listen to anymore.” says the greatest producer.