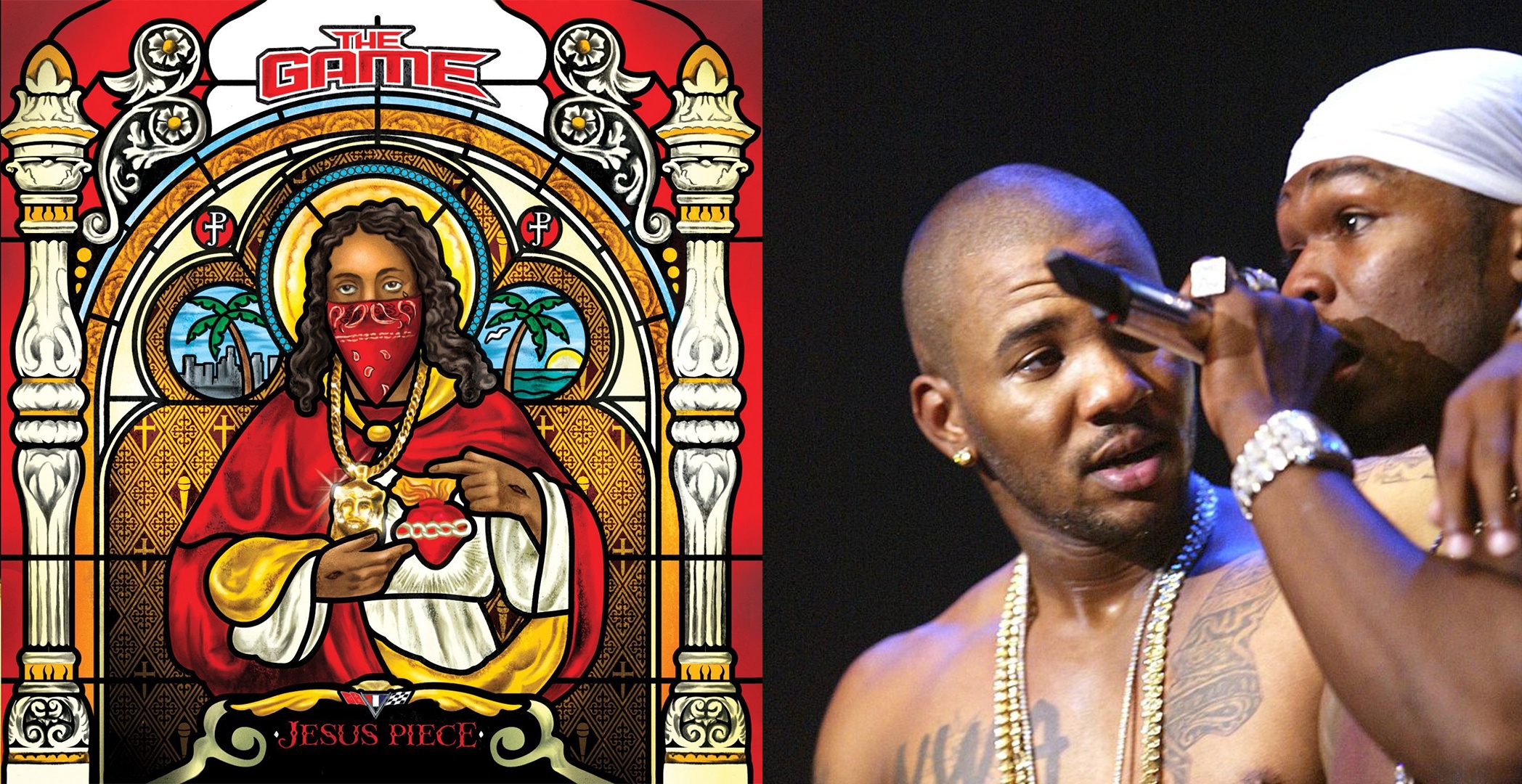 The album includes a song “Blood of Christ” as a bonus track, which is produced by Dawaun Parker and is a diss towards 50 Cent along other members of G-Unit and many others.

This is the response of 50 Cent’s “My Life” jab, which also features Eminem. In the song, Fifty raps: “I tried to help ni**as get on, they turned around and spit right in my face, so Game and Buck, both can suck a d***.”

The Game also shouts out Kendrick Lamar and Dr. Dre in the song: “Shoutout to my ni**a Dr. Dre, He ain’t ever gotta put out Detox, now that he got me and f**king Kendrick and them muthaf**kin Dre Beats you got on yo muthaf**kin head, That ni**a made a billion dollars off a muthaf**kin headphone.”

You can revisit the track below: