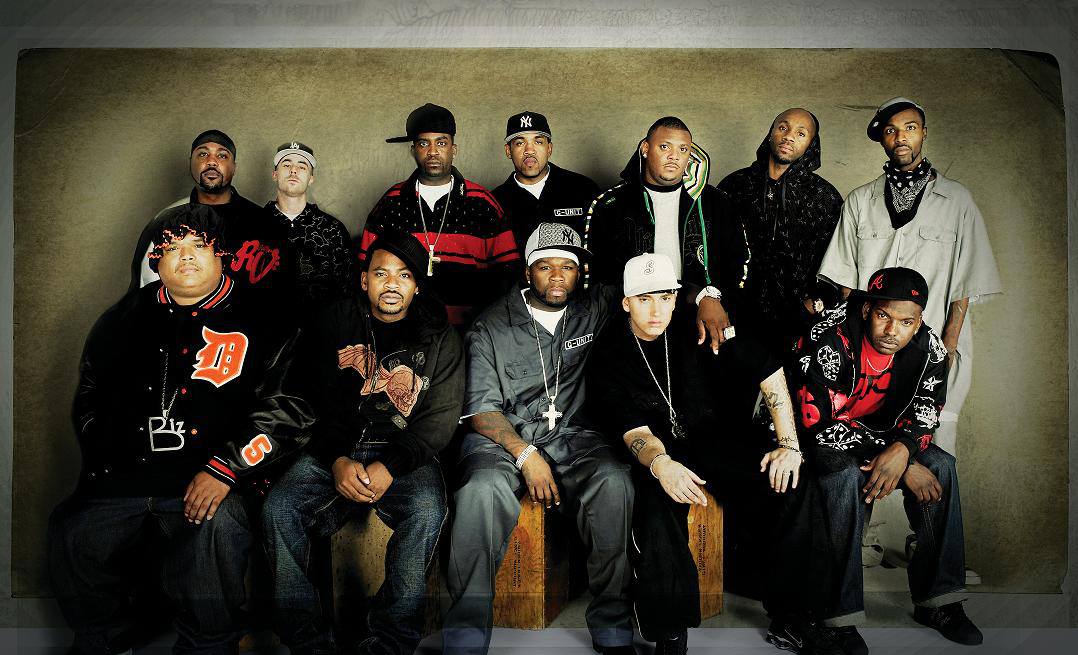 The album debuted at No. 2 on Billboard 200 albums chart, selling approximately 309,000 copies in its first week of release. It is now certified double platinum in the United States and New Zealand. It is also certified platinum in Japan and Russia. As of today, the album sold almost 3 million units worldwide.

The album produced mega hit song “You Don’t Know” by Eminem, 50 Cent, Lloyd Banks and Ca$his, which peaked at No. 12 on Billboard Hot 100 and is certified platinum single in the United States.