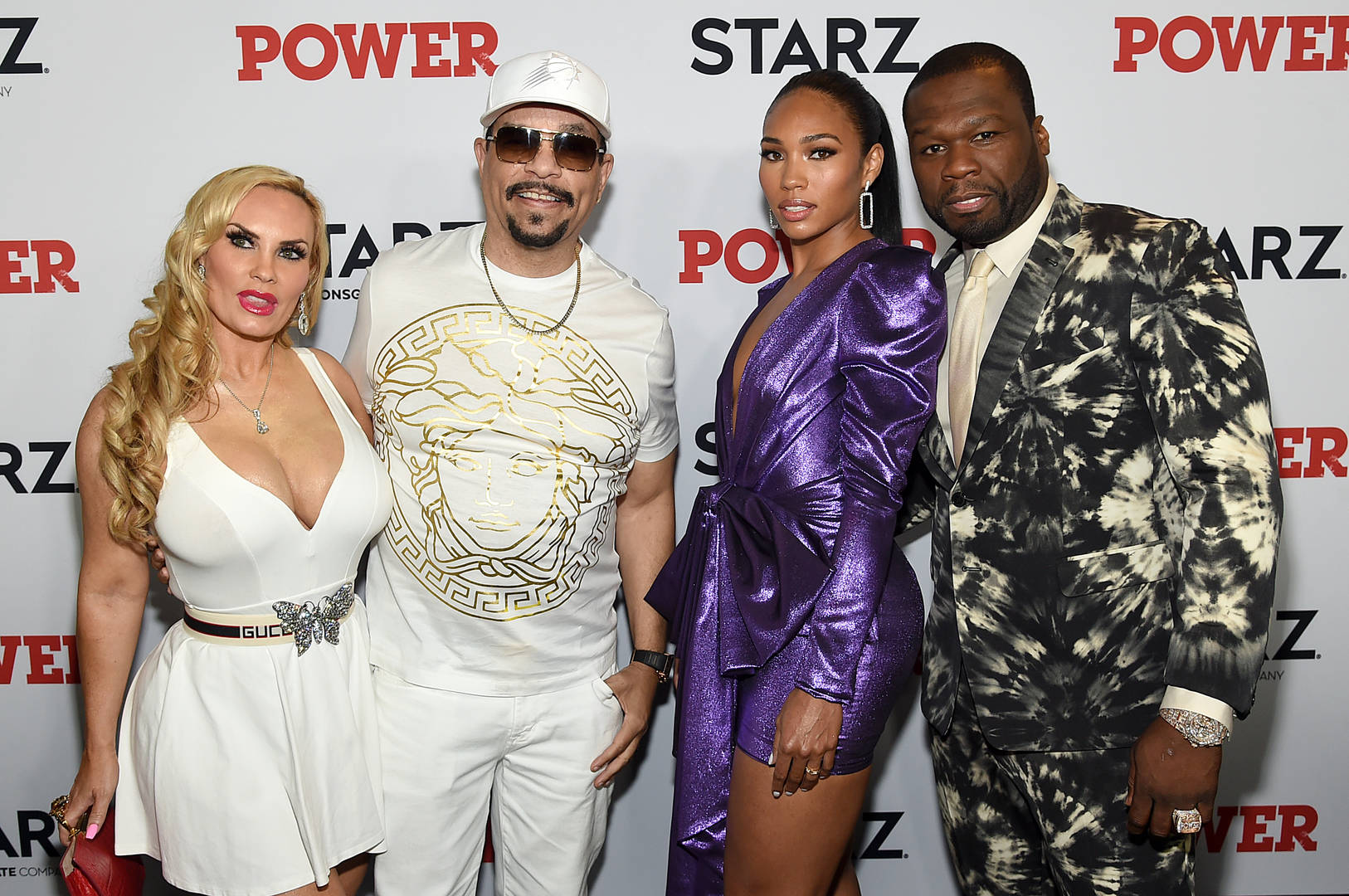 Back in 2009, in one of his interviews, legendary rapper Ice-T said: “I opened the door for Gangsta rap and 50 Cent closed it.” It does not look as if he has changed his mind after 11 years because in an interview with Unique Access Ent, Ice said almost the same thing.

“I think now, the new trap rappers, you know, they convince me they can get high, they convinced me maybe that they can sell a little drugs, but they do not scare me. I think if you a Gangsta rapper, you scare me a little bit. I do not think there is no new people that do it.”

“Well you got Kendrick who keeps a nice little hood edge on his s**t. You know he is from Compton, you know he is from the hood. And when I say 50 Cent, I also put The Game in that conversation because Game is apart of G-Unit, but once that movement happened, I do not know. They do the Drill rap out of Chicago and stuff like that, youngsters and stuff, but I do not know. That is just from me.”

“YG is cool but that’s not it. We scared the world so quickly, but then when Eminem did it they were like, ‘Okay,'” Now, people are kind of conditioned. It’s not like when Ice Cube came out and said, ‘Crazy motherf*cker named—,’ what the f**k?! Who are these motherf*ckers, like yo! Now, everybody is like, ‘Okay. Cool. you are gonna Crip walk and dance and s**t.’ It’s not as threatening now.” says the rap icon, Ice T.