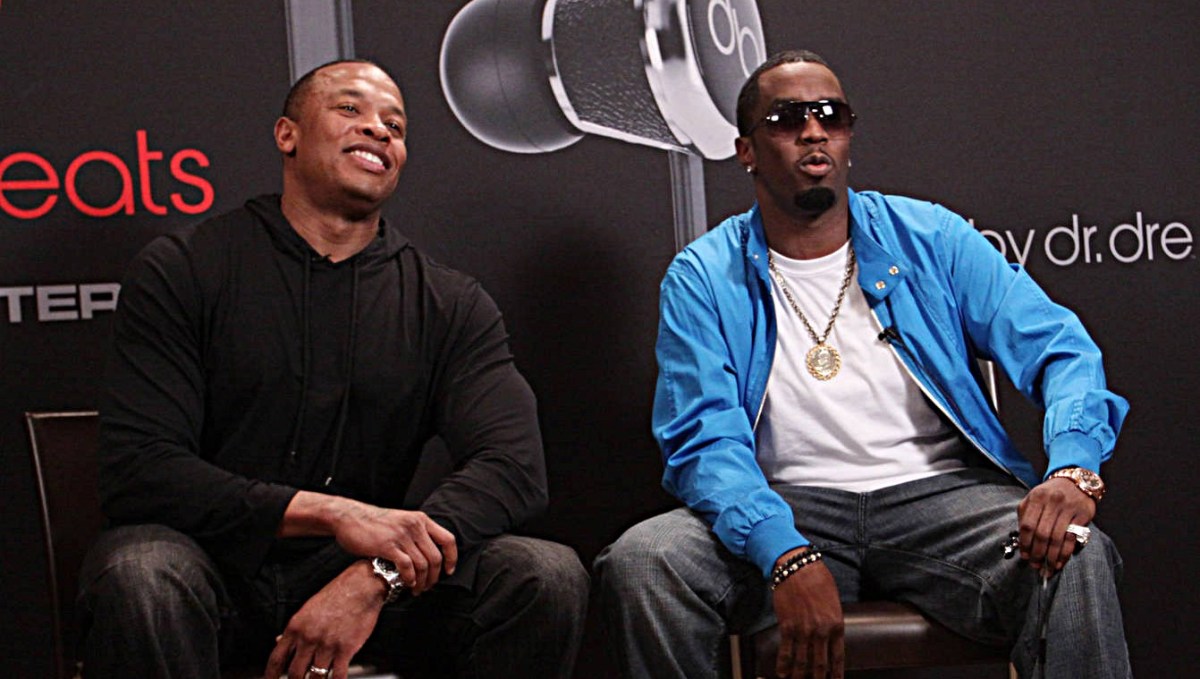 The second season of Verzuz Battle kicked off with record-breaking Gucci Mane versus Jeezy. Since then fans have been wondering which battle will be next and we just might be getting closer to the clash of two music titans: Dr. Dre and Puff Diddy.

During a recent interview with TMZ, Timbaland and Swizz Beatz spoke about their unbelievably successful show with Instagram Live and Apple Music, talking about the possibility of a fight between Puff Diddy and Dr. Dre, which might actually be in the works.

“Now that’s something different. Everybody has these magical wishes that they want to see on Verzuz but the universe has been bringing these magical wishes so I can not even say what is not gonna happen because a lot of the Verzuz, just like the last one we’ve seen, everybody said that it could not happen. Right? So now, we just let the universe naturally make things happen.”

“I am not not gonna say no about Dr. Dre and Diddy battle. I am never gonna say no anymore.” says Swizz Beatz. Watch the video below: