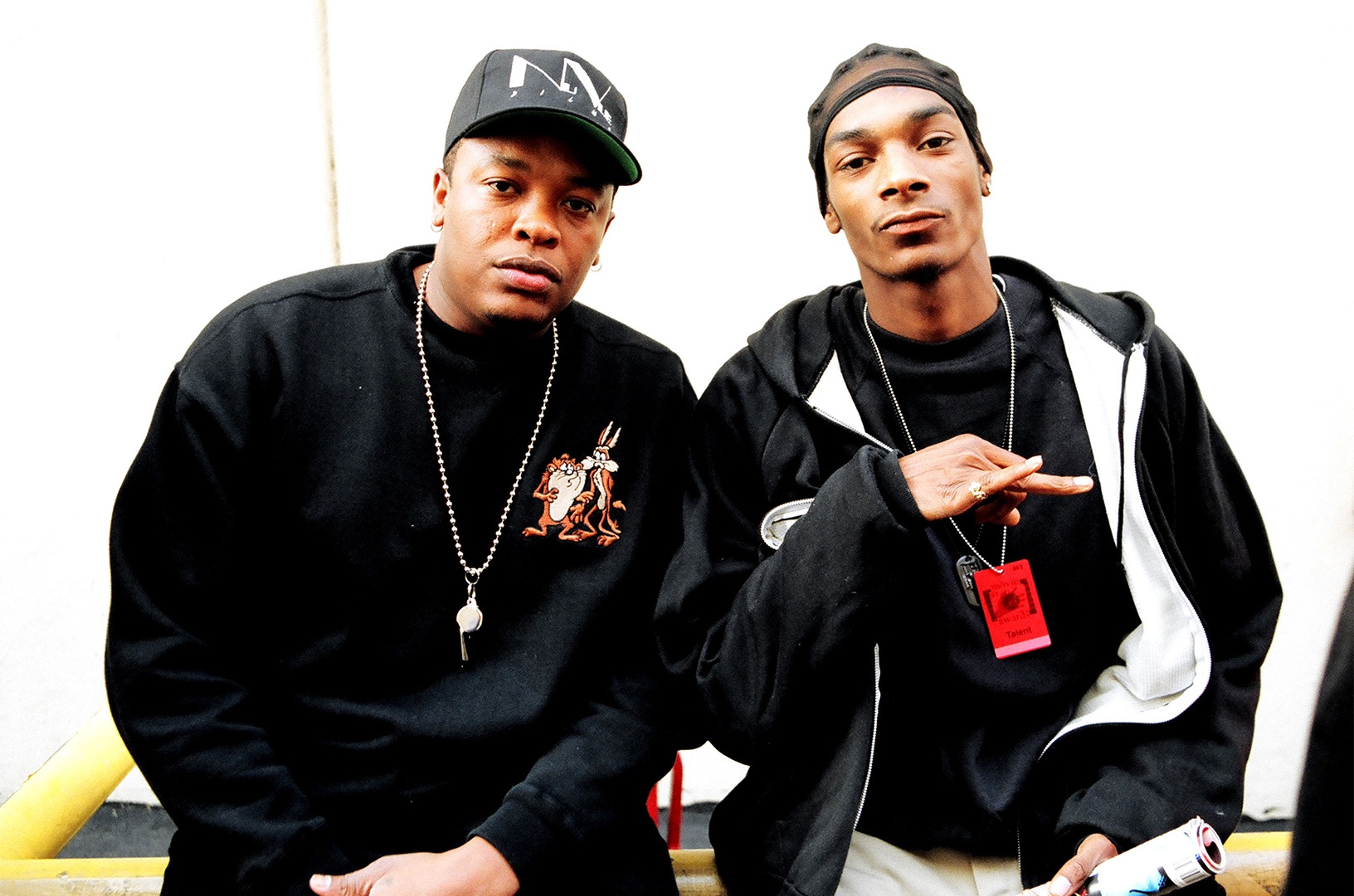 The album debuted at No. 1 on the US Billboard 200, selling 806,858 copies in its first week of release in the United States, which was the record for a debuting artist and the fastest-selling hip-hop album ever, by that time. The album has sold over 7 million copies to date in the United States and more than 11 million worldwide.

Snoop celebrates the 27 years anniversary of the album by releasing limited bundles, including bomber jacket, t-shirt and boxer briefs. You can check out the new merch on Snoop’s Instagram below: