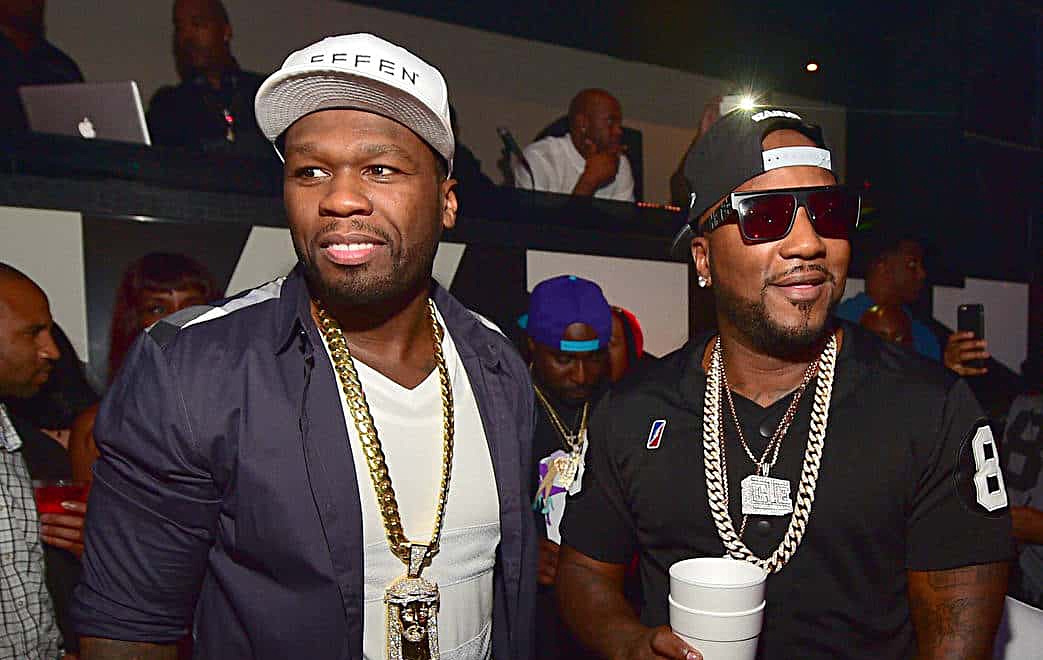 Before Jeezy drops The Recession 2 album, the Atlanta rapper dropped the “Back” follow-up single “Therapy For My Soul”. In the song, Jeezy appears to take shots at 50 Cent with the following lines:

“Since we talking boss talk, let’s address the sucka s**t,
Grown man playing on Instagram, real sucka s**t
Why the fuck this clown ni**a playing with my legacy?
Solid in these streets, that’s some s**t that you will never be
Talking ’bout power, but weak ni**as do the most
In real life, nigga you really borrow money from Ghost
All that lil’ boy s**t, yeah it make it evident
Made millions in these streets, what the f**k is 50 Cent?
And it’s still Free Meech, love him if he right or wrong
But the streets wanna know, do we really get along
If you askin’ me, ni**a, that’s one thousand percent.”