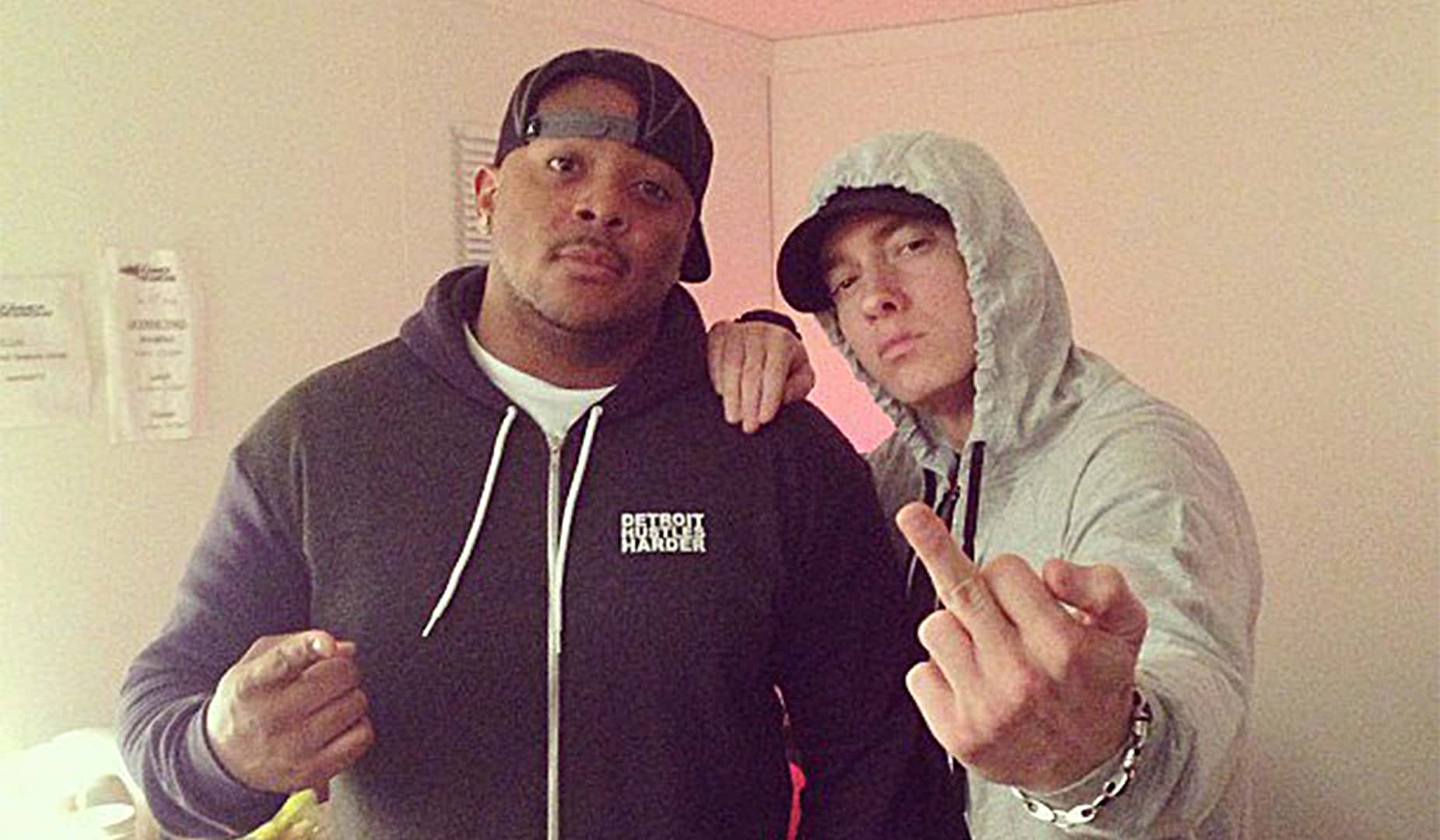 On this day, 24 years ago (November 12, 1996), Eminem released his first ever studio album “Infinite,” fully produced by Denaun Porter. The album received mixed reviews from critics and was a commercial failure as it hardly sold 1,000 copies.

“We went to Africa a couple decades later and saw a kid holding up an “Infinite” sign in the front row Talk about full circle… Hey, Eminem, I think it’s safe to say we did it, Broski…”

You can check the full post dedicated to “Infinite” in the video below: