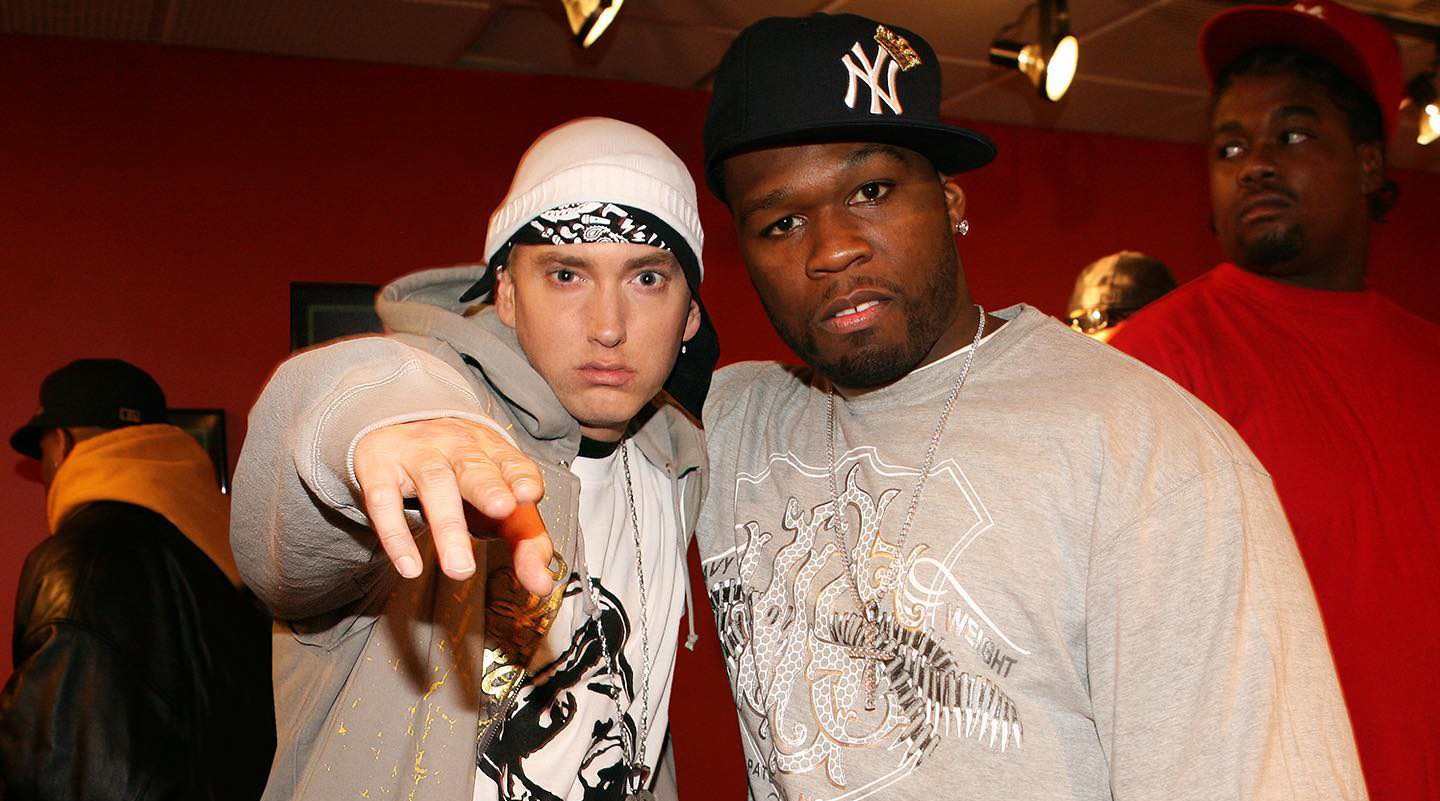 Photographer and Creative Director, Shareif, who has taken some of the legendary shots in his career, shared the never before released pictures of Eminem, 50 Cent, Ca$his and the rest of the G-Unit (Lloyd Banks and Tony Yayo) from the interview and the performance they did on 106 & Park in 2006.

During the interview, the Shady Records members talked about The Re-Up album, Jay-Z’s influence, collaborating with Akon and performed “You Don’t Know” on stage.

You can check the unearthed pictures and the interview and the performance below: 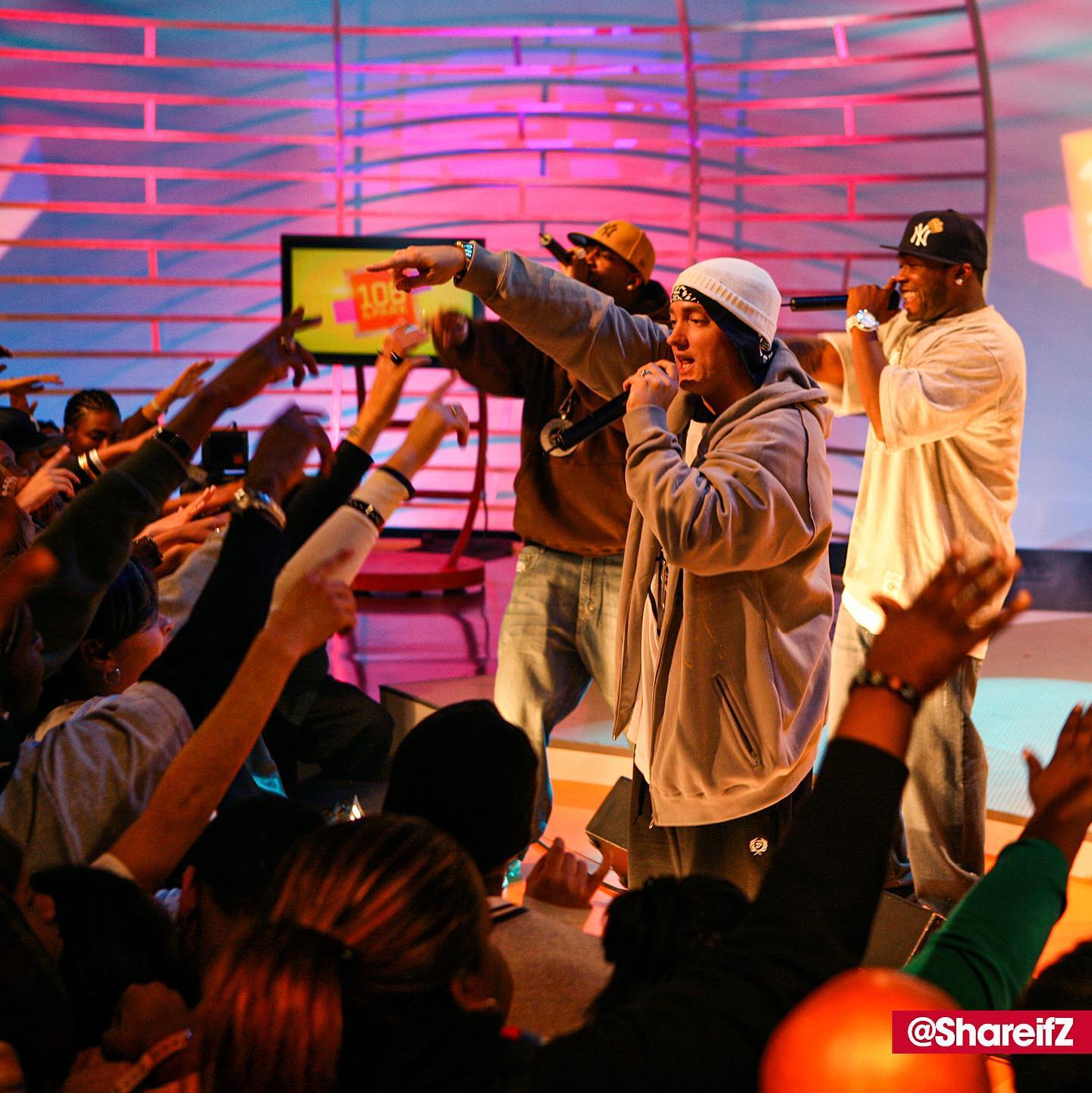 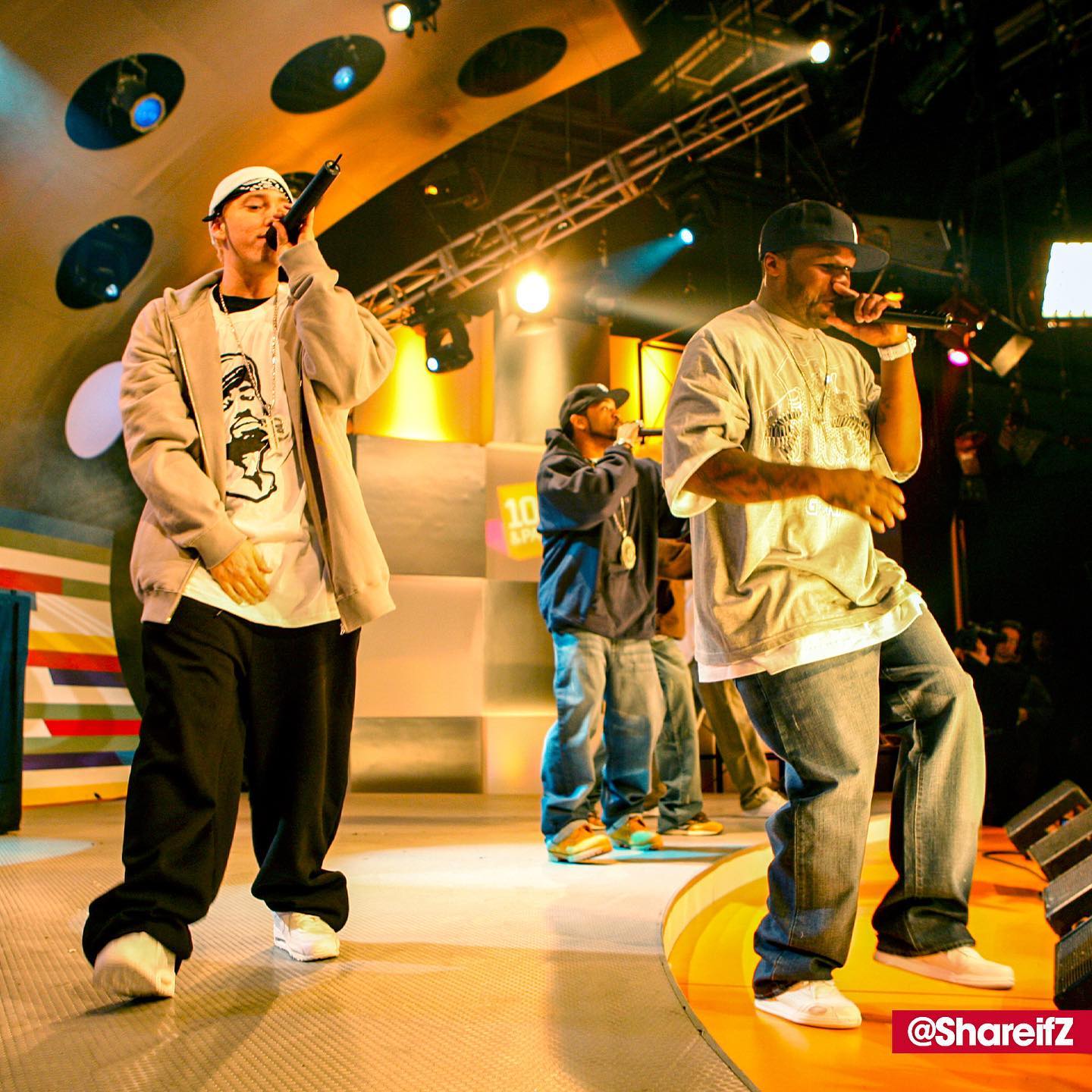 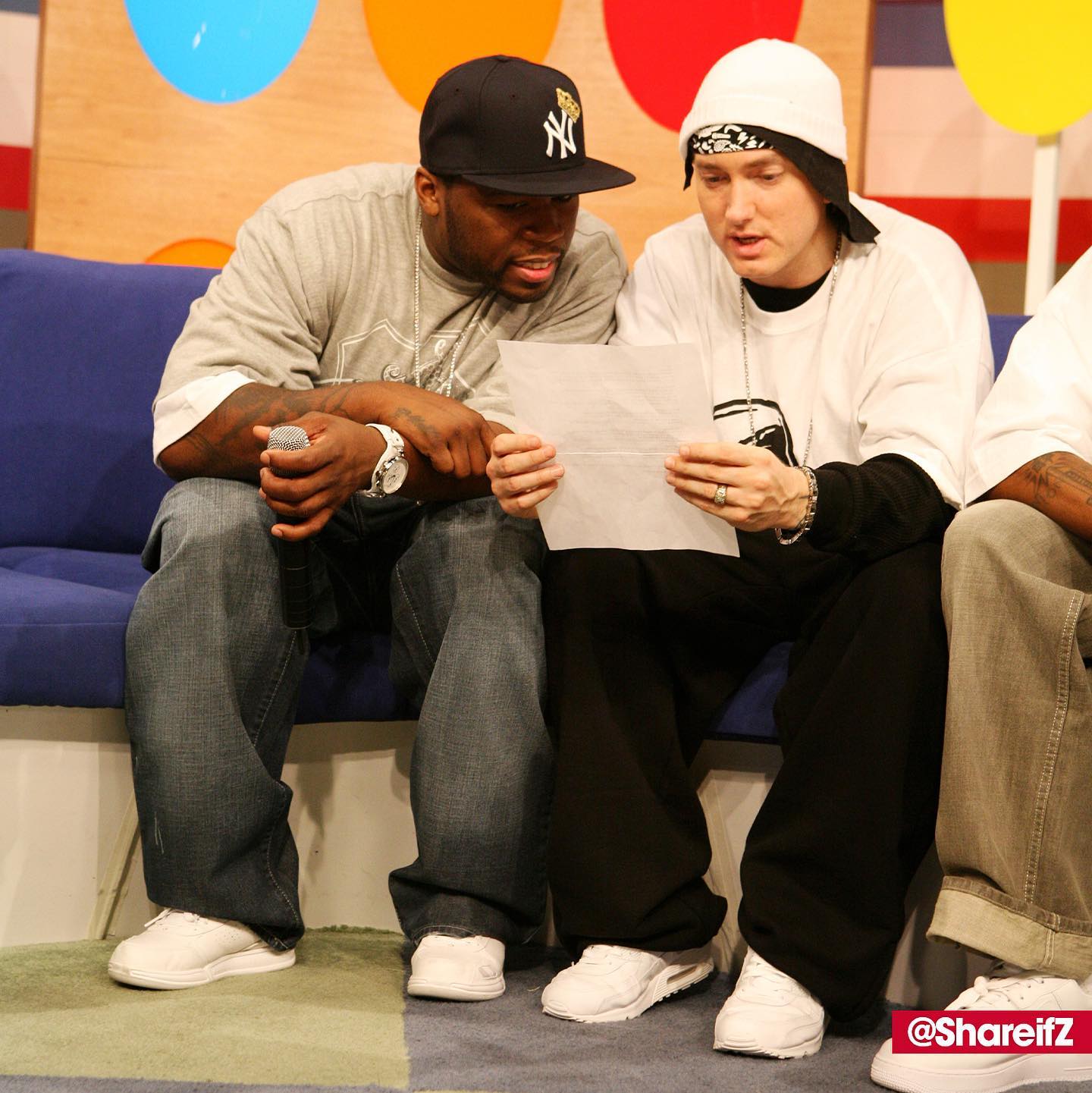 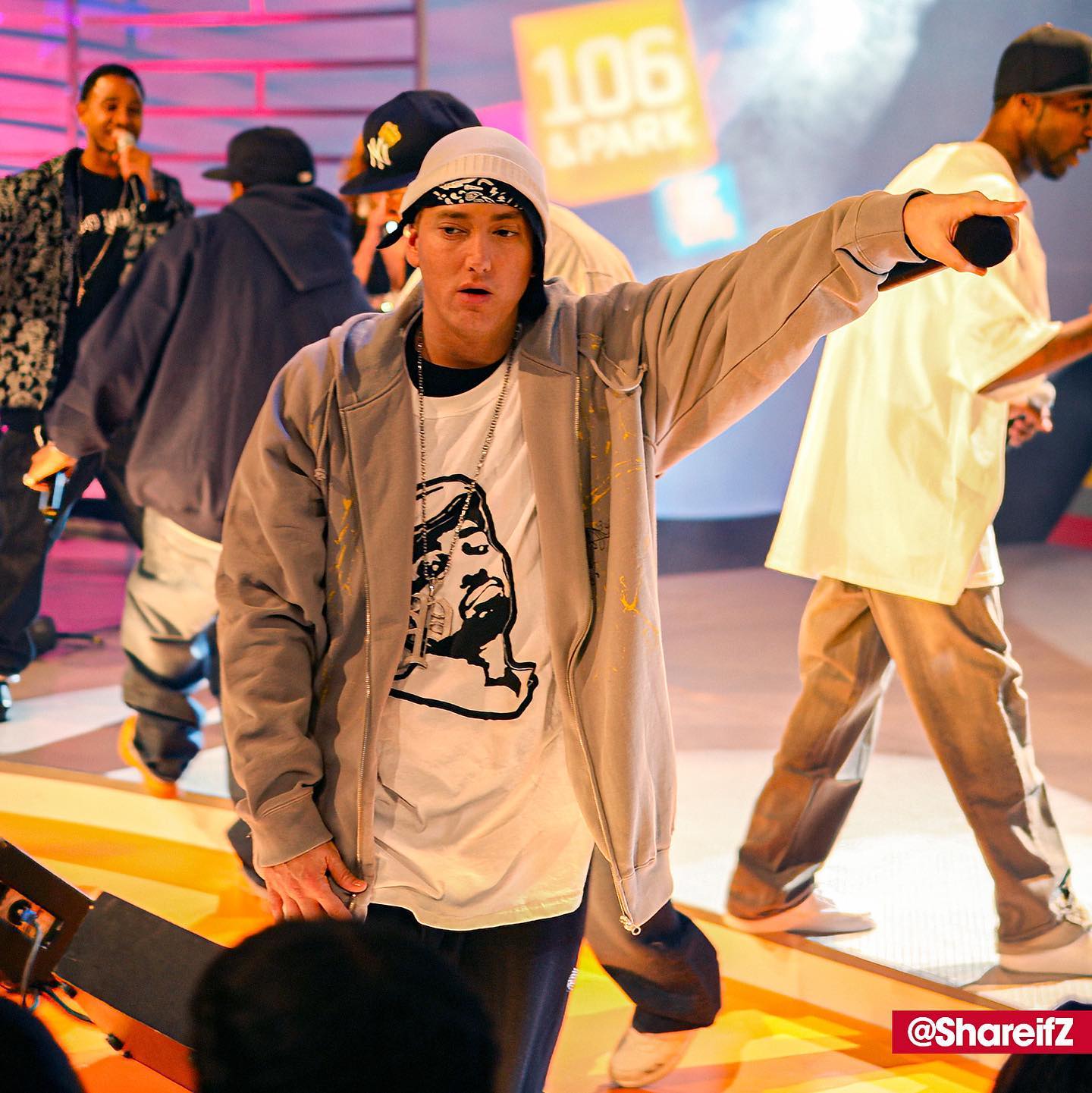 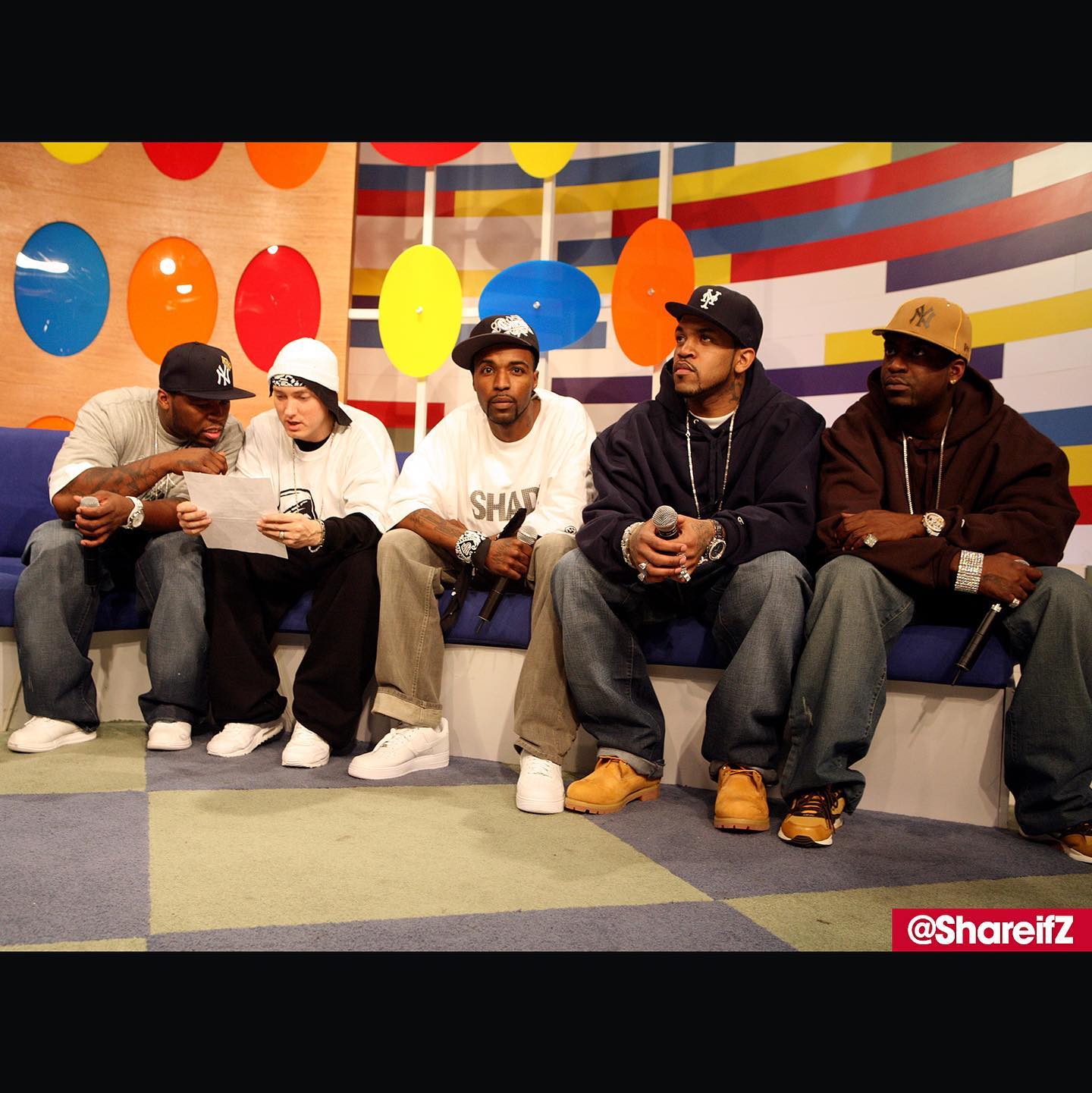 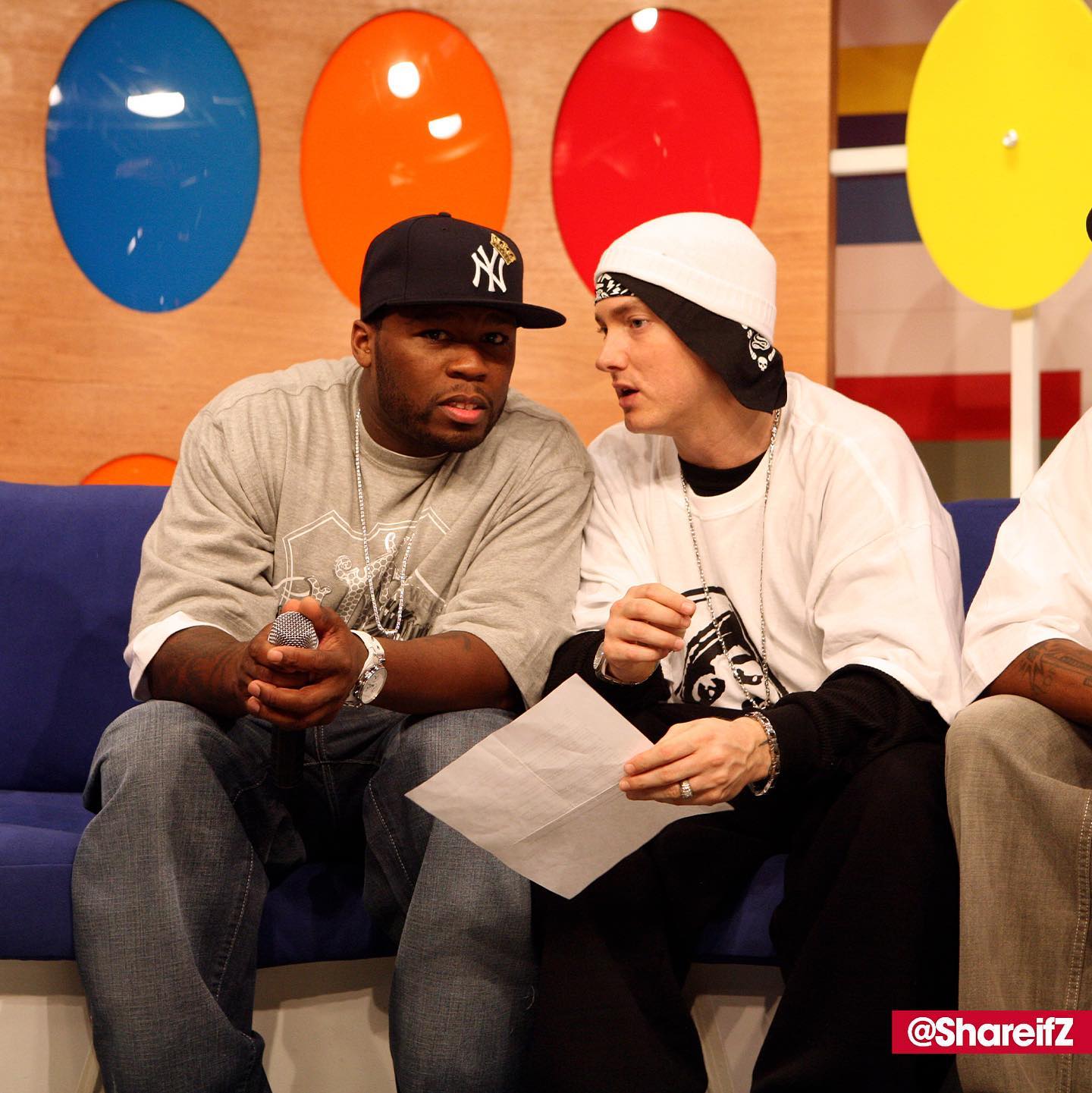 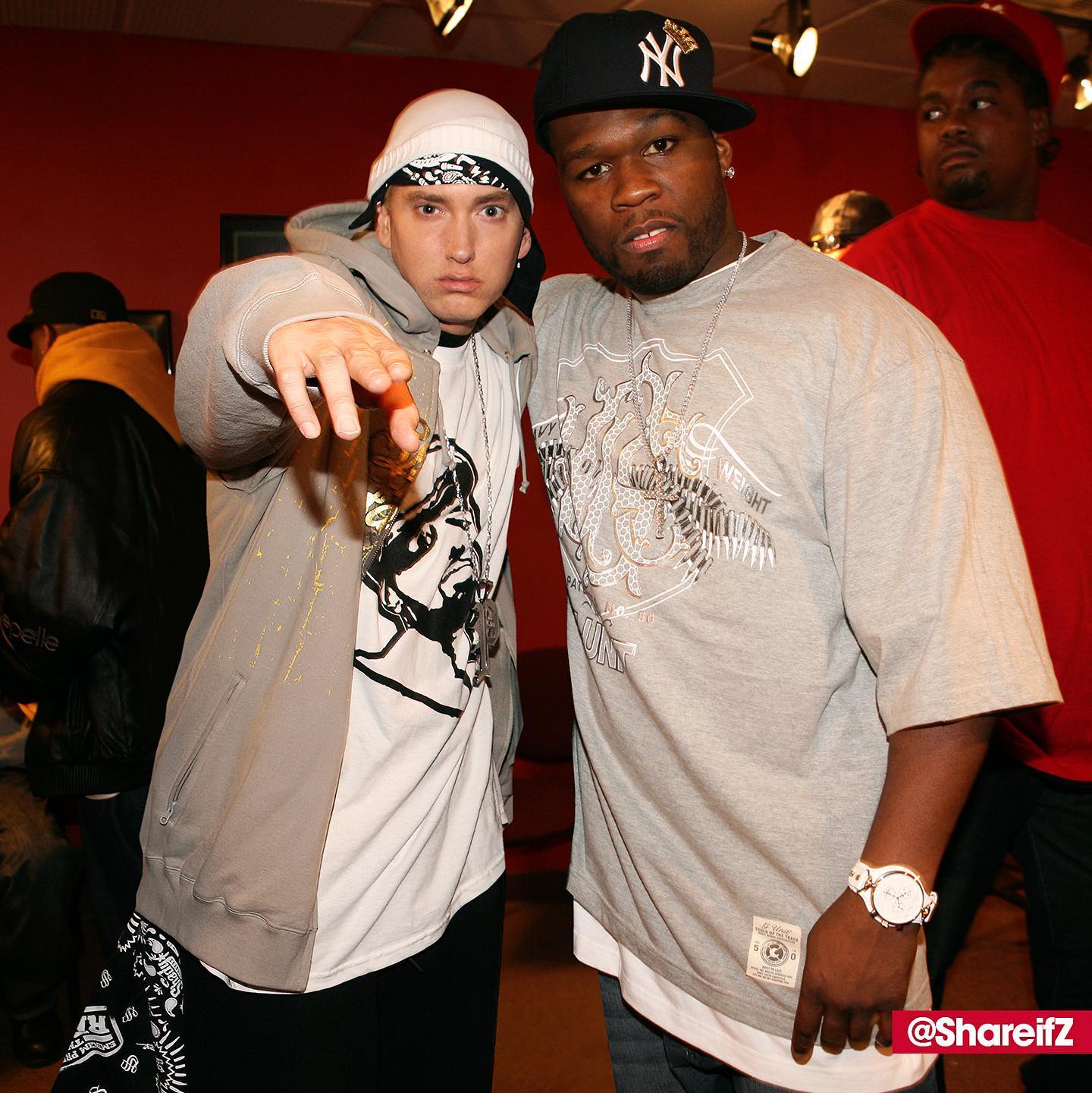 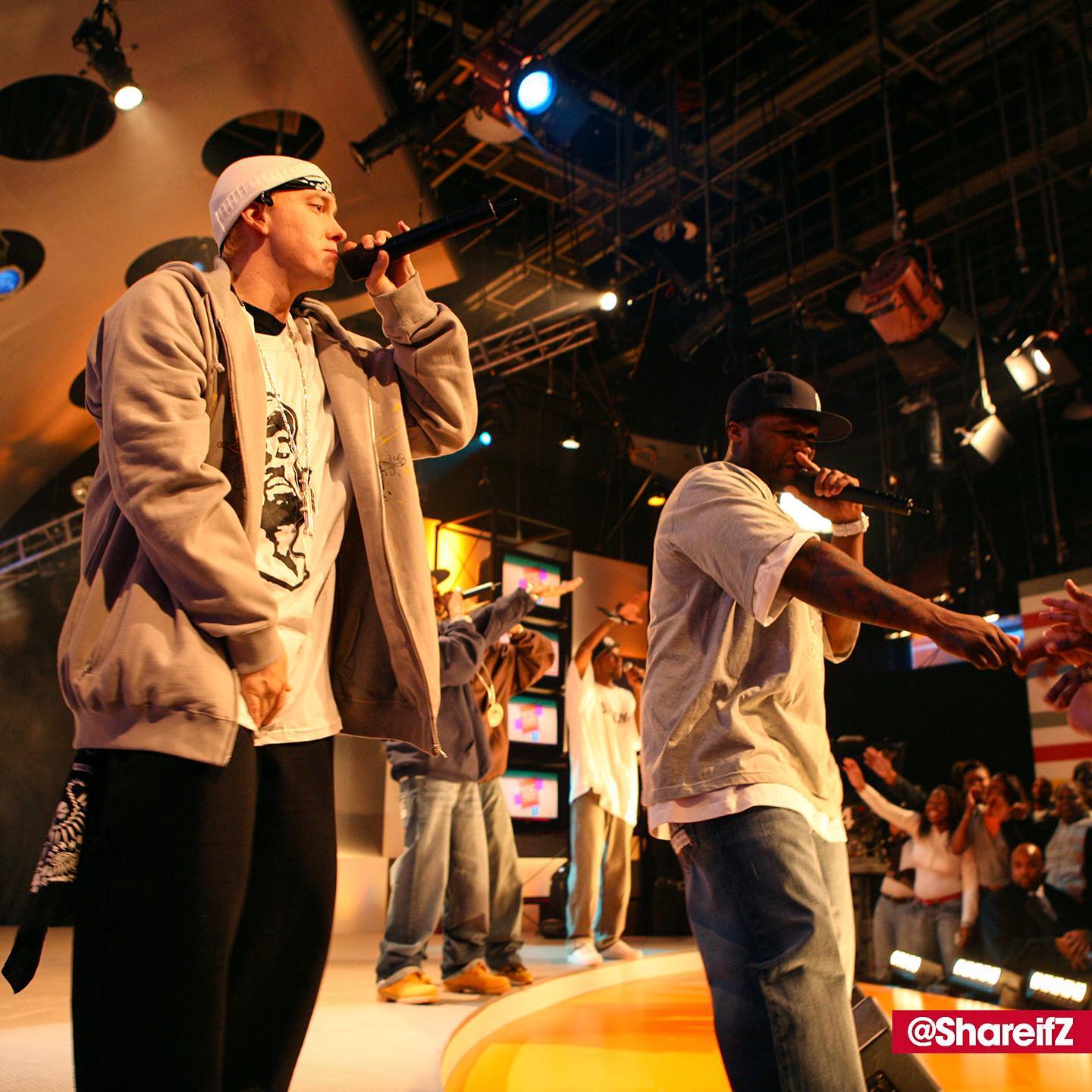