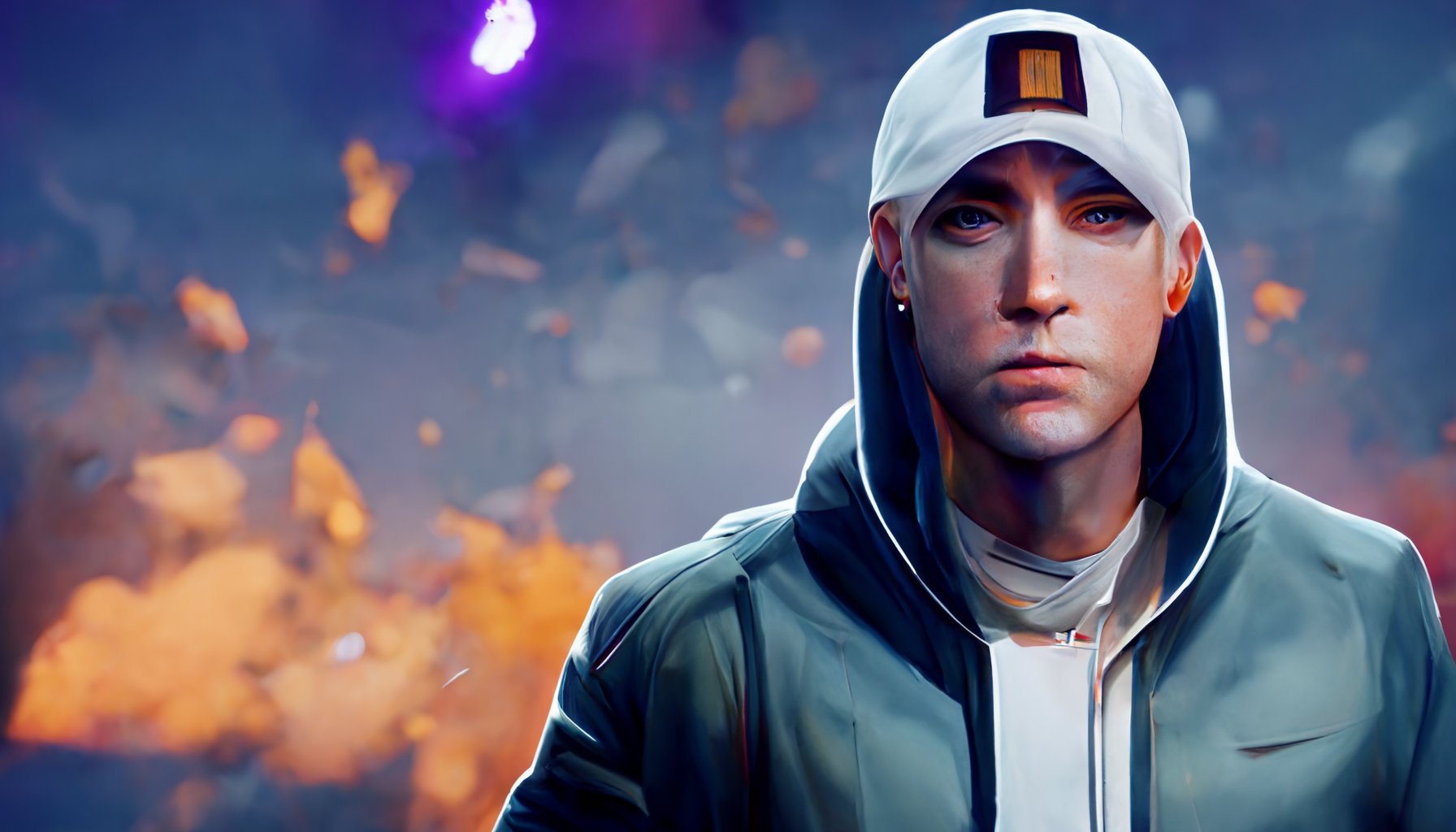 Fortnite may be teasing some kind of Eminem event or a collaboration, though we are not sure exactly what that will look like.

Fortnite is one of the biggest games in the industry right now and has really evolved into a gigantic platform. The game is famous for its crossovers with Disney, Marvel, DC, and other big brands around the world.

Back in 2020, one of the biggest film directors of this generation, Christopher Nolan even debuted the trailer for Tenet movie in Fortnite game. Epic Games has even held concerts within the game for major artists like Travis Scott and Ariana Grande.

With that said, it seems like another concert or some other kind of event is on the way. Over the weekend, Fortnite players began noticing that the ICONs radio station in the game was only playing Eminem songs, including Venom, the song featured in the Marvel movie by the same name.

All the songs that were playing in the game was from Eminem’s latest compilation project “Curtain Call 2” which is his greatest hits album from 2009 to 2022.

This might be the promotion of CC2 or some big event, featuring Eminem, is coming!

Eminem song “VENOM” is on the Fortnite ratio.

Eminem is the ONLY artist playing on Fortnite’s ICONs radio right now. Potential collab? 😳🔥 (Thanks to @InTheShadeYT for letting me know) pic.twitter.com/sVt550Z86s

Songs are, in order:

Currently the in game Icon Radio plays ONLY 53 minutes of Eminem songs, which might be hinting towards an Eminem x Fortnite collab in the very near future.

As a reminder however, there are 0 skins currently encrypted so it might be something smaller like a emote or music pack. pic.twitter.com/9i3zuBASKq

Eminem has taken over the Icon Radio in-game! He’s currently the only artist featured on the station. #Fortnite pic.twitter.com/3t6YDNe0nR

and they said Eminem would never be in fortnite pic.twitter.com/98m205zBTt

listening to eminem in fortnite pic.twitter.com/4Cvn32Q15P