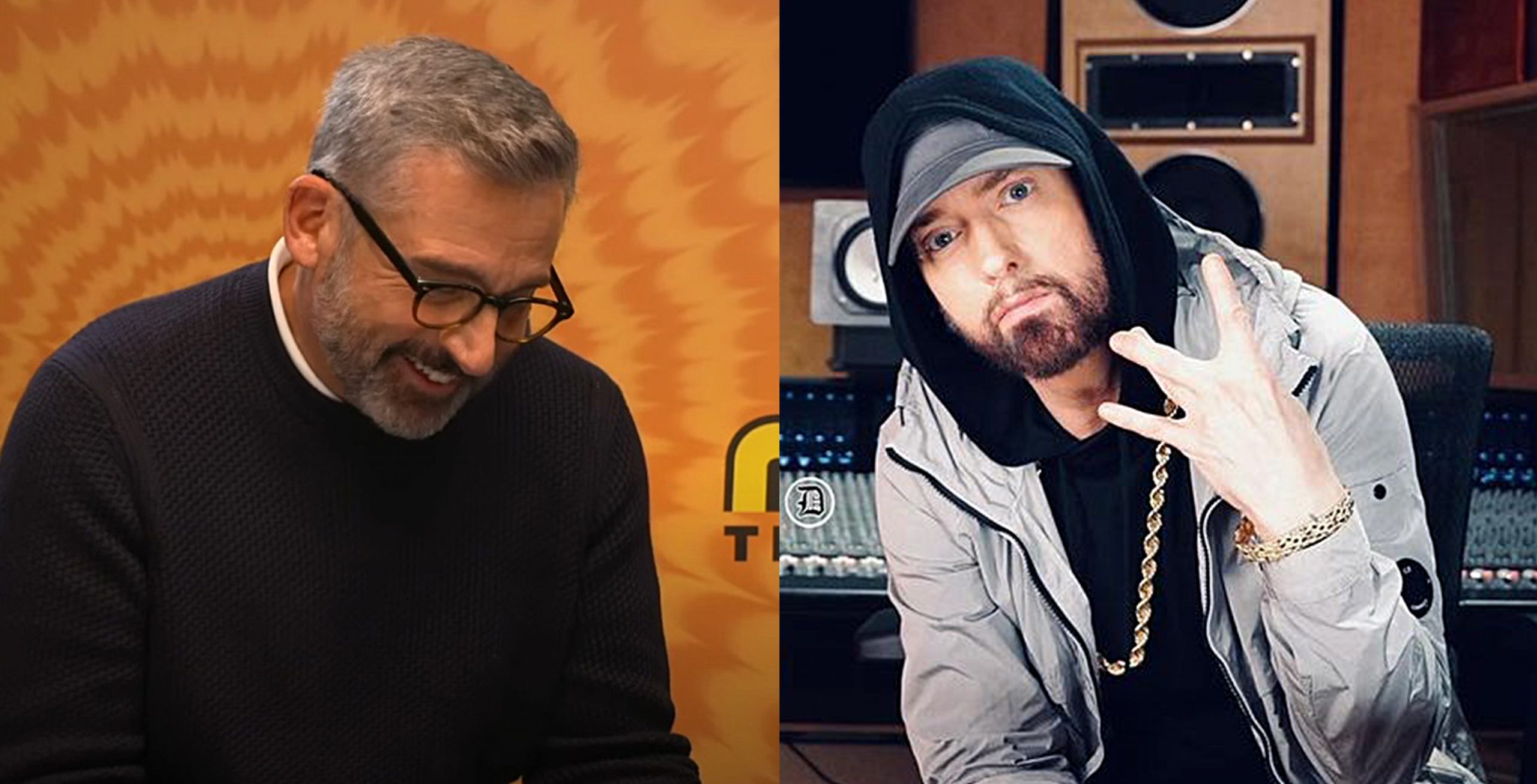 Ahead of the release of Minions: The Rise of Gru, IGN sat down with Steve Carell, who voices Minions Gru, where he reacted and rated some of the Minion memes you could find on the internet.

“This is Eminem’s actual tweet!” Steve Carell laughed when he read the tweet: “That’s pretty funny. I appreciate the shout out. That’s It’s not to me but it’s the gang.”

Minions: The Rise of Gru is the sequel to the spin-off prequel pf 2015 animated-movie “Minions” and the 5th entry overall in the Despicable Me franchise. Directed by Kyle Balda, with Brad Ableson and Jonathan del Val as co-directors, the film sees the return of Steve Carell as Gru.

The movie debuted at the Annecy International Animation Film Festival on June 13, 2022, and is scheduled to be theatrically released in the United States on July 1, 2022, by Universal Pictures. Meanwhile, check the video of Steve Carell’s reaction to Minion memes below: