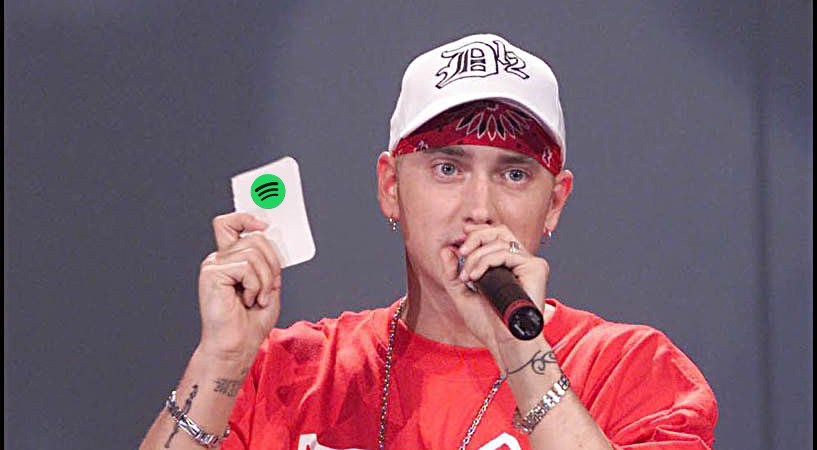 After being in the game for almost three decades, Eminem’s streaming numbers still impress the stats lovers. In 2022 alone, Slim Shady has accumulated 3.2 billion streams on Spotify alone!

Today, his 2000 hit song “The Real Slim Shady,” from Marshall Mathers LP album has surpassed 1 billion streams on Spotify, making it one of the most streamed songs from the ’00s.

It’s Eminem’s 4th single to achieve this accolade, following the footsteps of “Lose Yourself,” “Till I Collapse,” and “Without Me.” Other Eminem singles that are close to join the club of billion-streamers are “Lose The Way You Lie” and “Godzilla.”

You can check the most streamed Eminem songs on Spotify below: