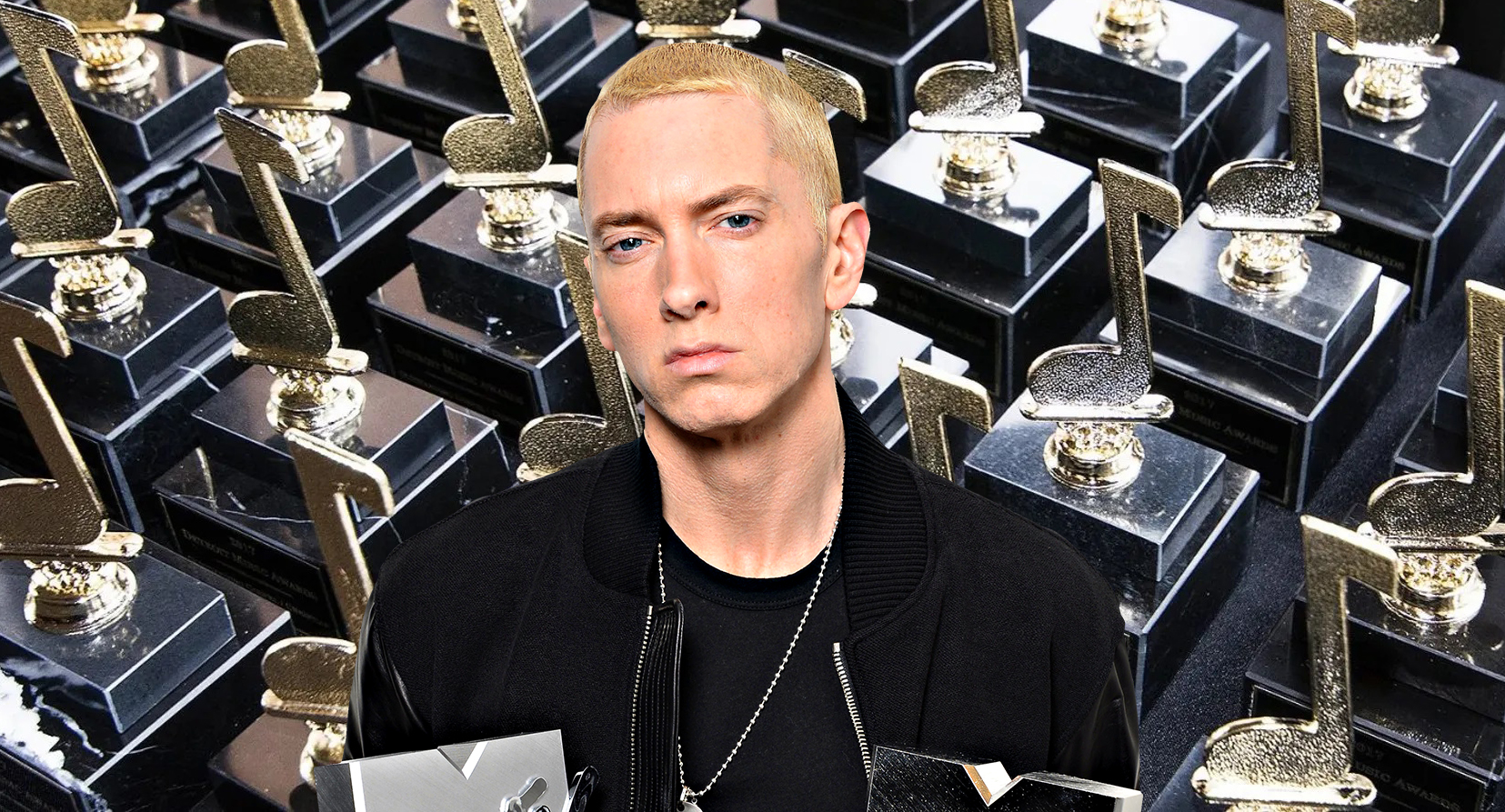 “Tone Deaf” lyrics video was made by a fan, Sri Lankan animation artist Randy Chriz, which later was officially acquired by Eminem himself. The Music To Be Murdered By single has racked up 18 million views on YouTube.

For the list of full winners of 31st Detroit Music Awards, visit here.