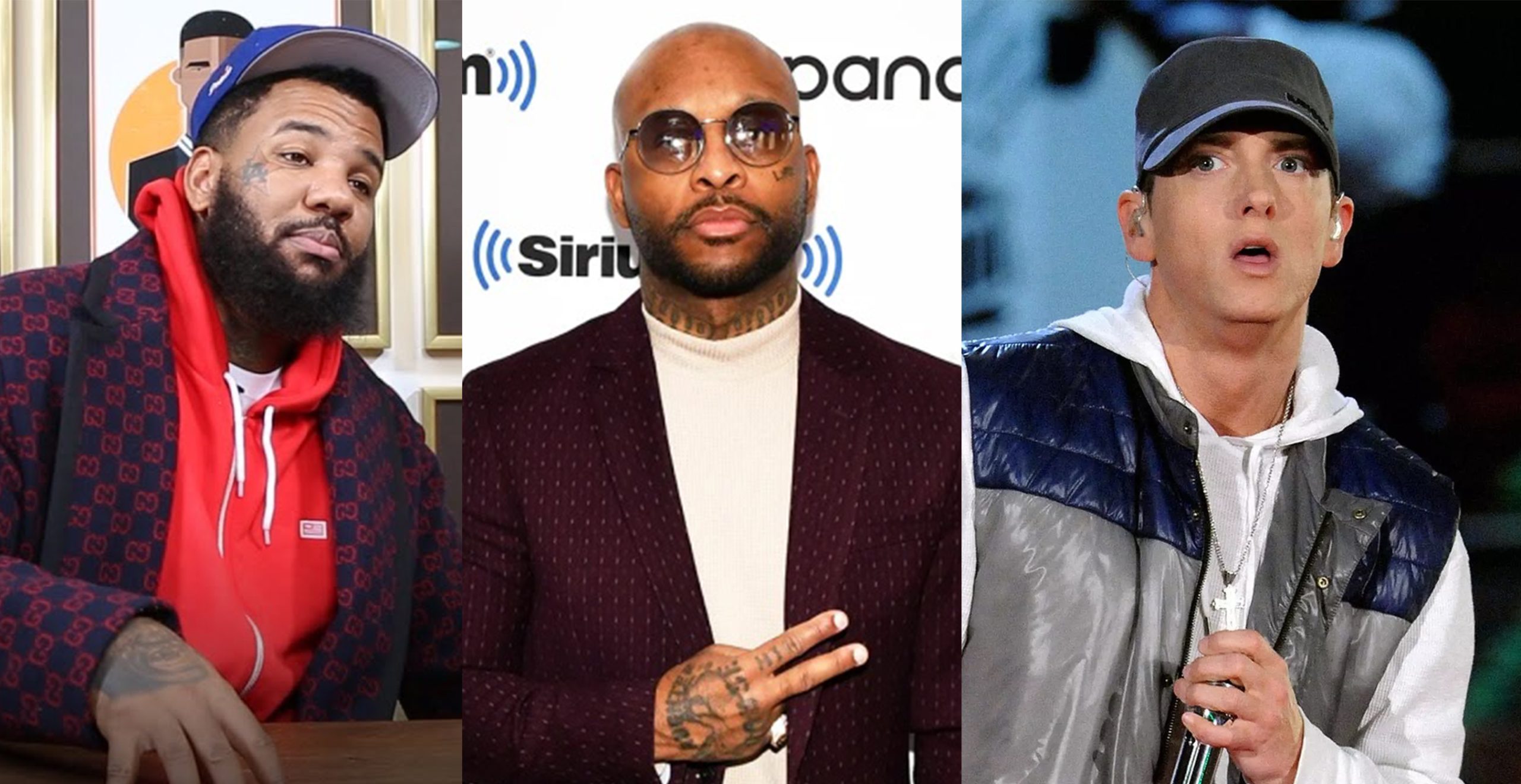 Royce Da 5’9″ gives an opinion on a potential Verzuz between The Game and Eminem in the latest interview with Kera Dangerous.

“I think Game is a good challenge for anybody. I think people kind of underestimate what he has done. And his lyrical ability, the ni**a is a stellar emcee.” said Royce.

Royce continues: “As far as Verzuz, nah I do not think so. I do not think so unless it comes down to preference. I just feel like Eminem is just he just hit that plateau too many times over the years in terms of songs. In terms of a rap battle I think Game would have a much better shot. He would do so much better because that is his lane. When he come for somebody, he come for f**king blood. I think it will be entertaining, I mean, from what I am hearing that there a song that exists that he is supposed to be releasing so I guess we will wait to hear the song. I just hope that he does not think that s**t gonna be some sort of walk in the park because, Marshall, he does not turn another cheek man. All these motherf**kers thinking that he just sitting somewhere without no backbone, it is just not true. You are not about to push around, bully that man, you are not gonna do nothing to him, you are not gonna touch him. None of that is gonna happen. You are gonna rap your raps, they are gonna be great raps but those cards come both ways.”

“I have not heard from Marshall about this, but I guarantee you, if Game says the wrong thing in those records, Em’s going to want to respond. Now who can talk him out of response, I do not know, I do not think I am one of those people, I do not even know if I would try to talk him out of it. It will be fun to see what happens.” Royce added.