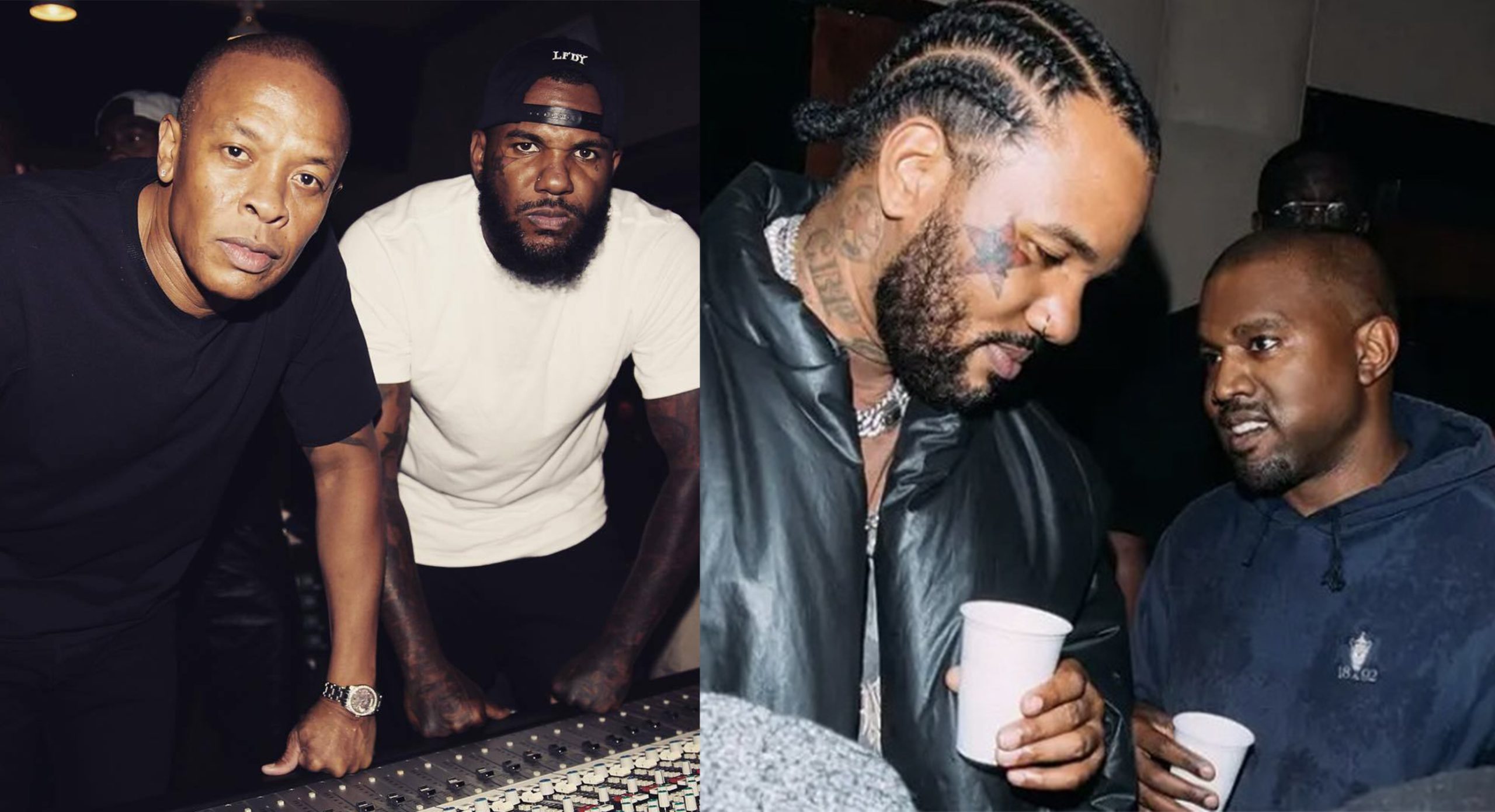 According to Drink Champs host N.O.R.E., Kanye West thinks The Game should not have made comments about how he did more for the Compton rapper in two weeks than Dr. Dre in his entire career.

Last month, The Game was featured on N.O.R.E. and DJ EFN’s “Drink Champs” podcast. In more than four-hour long episode, the West-Coast rapper claimed: “Ye did more for me in the last two weeks, than Dre did for me my whole career.”

The latest episode of “Drink Champs” featured Snoop Dogg, N.O.R.E. asked Snoop his opinion about comments made by The Game but before taking Snoop’s answer, the show’s co-host revealed that he showed Ye the specific clip and he responded by saying: “I do not think Game should have said that.”

Snoop himself replied: “That is his personal experience. Kanye could have shown him something, Dre not really good at showing you nothing. He is basically good at bringing your talents to light, to where it is about you not what he do for you. I could not answer that, but Game is my little homie so I respect everything he say and do.”

You can watch the episode below: