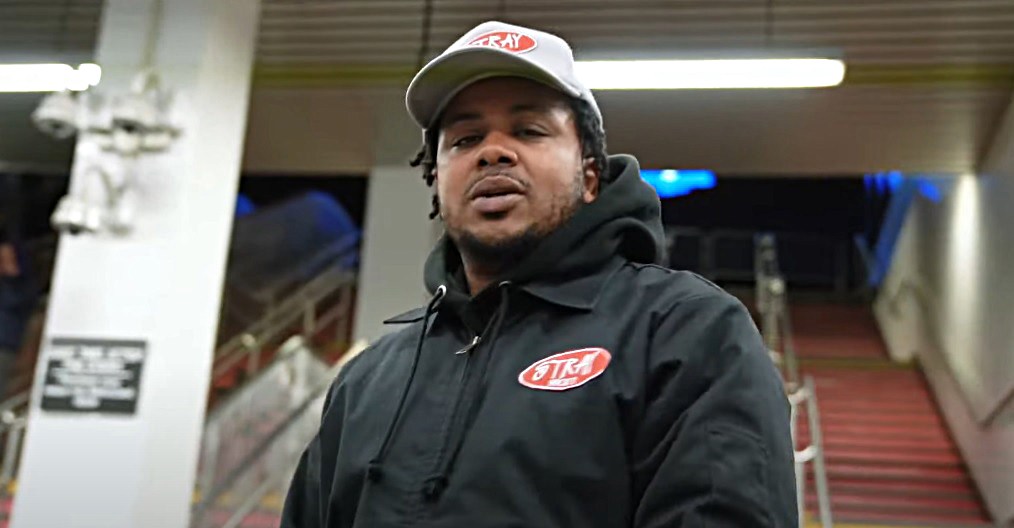 “Emo Stick” is a standalone lyrical exercise displaying some of the traits and talents GRIP has at his disposal. In the song, GRIP sends a message to the weak rappers who think they are on his level.

Some of the quotable lyrics from the song include: “A local throwing jabs but, s**t, I know this ni**a lame, What, your s**t flopped? So now you gotta troll to get a name? Better than who? Boy, ya moment was over when it came, You see the lows that ni**as stoop to for exposure in this game?”