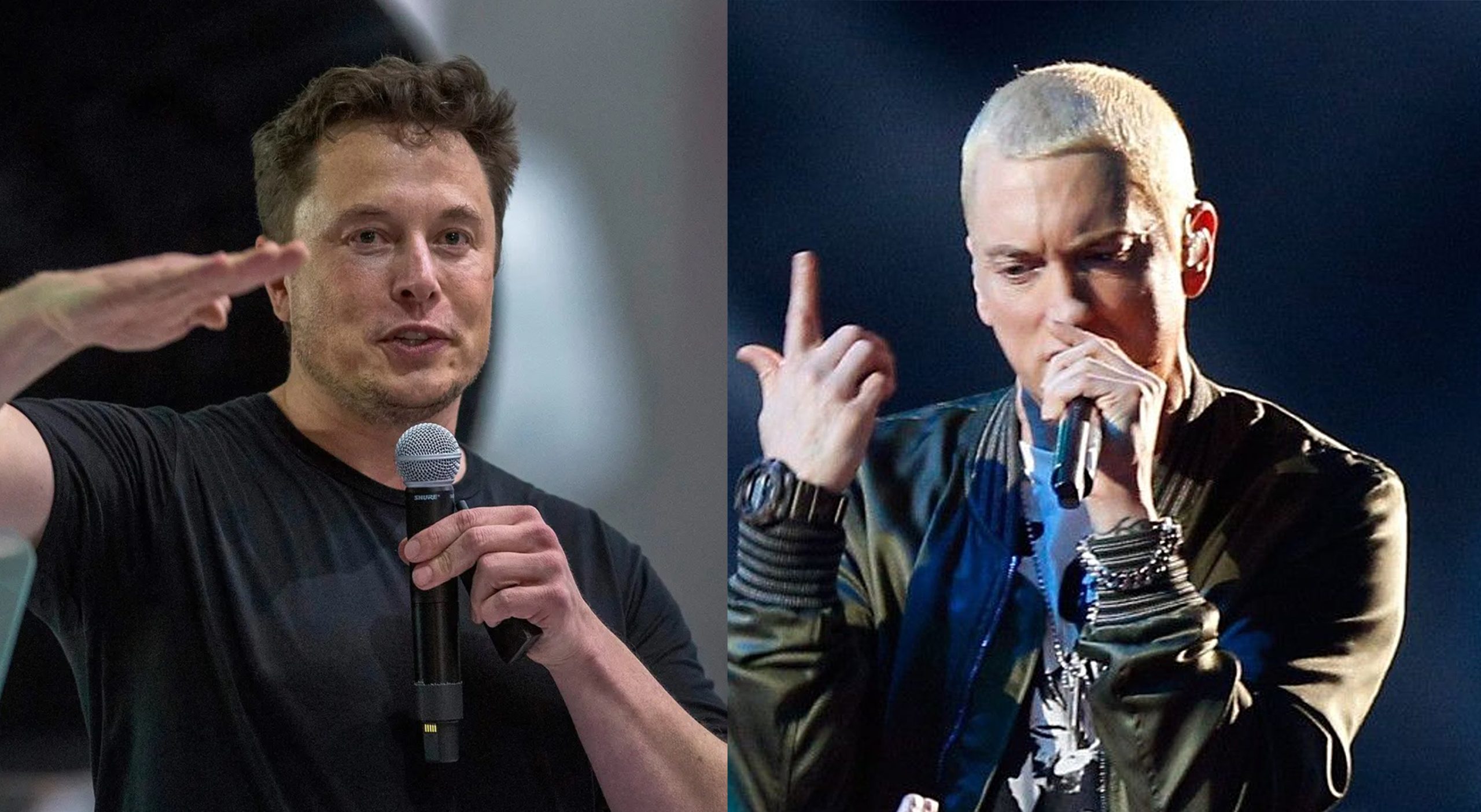 Yesterday, Elon Musk quoted Eminem’s “Without Me” lyrics in the court file the but inserting “SEC” in place for FCC, seeking to throw away his 2018 agreement with the regulator that requires the CEO to seek preapproval for his tweets:

“The SE won’t let me be or let me be me, so let me see; They tried to shut me down,” Elon Musk said, referring to Eminem’s hit song.

Later on Twitter, Musk compared himself to Eminem, saying: “I mean we are basically identical – a few differences maybe.”