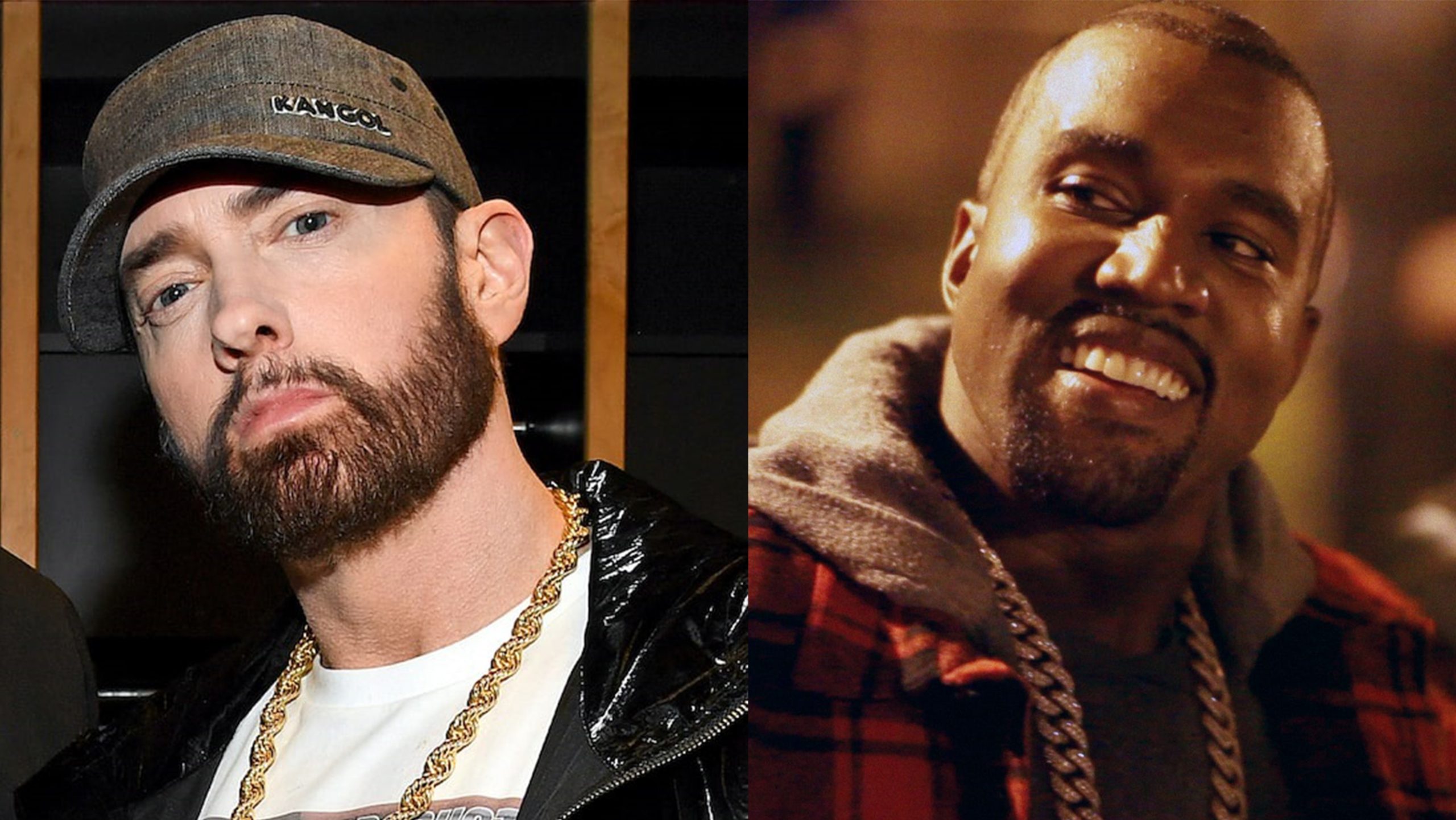 jeen-yuhs: A Kanye Trilogy on finally out on Netflix!

The three-part documentary, which premiered its first episode this weekend at the virtual Sundance Film Festival and dropped via Netflix network on successive Wednesdays beginning February 16, attempts to capture the swirling contradictions of Kanye West, a pop-culture icon who resists being boxed in by conventional labels. Rapper or producer? Musician or fashion designer? Benz or backpack? Yeezus or Ye? West’s consistent refusal to choose one identity might be his greatest gift as an artist.

“Yo, it’s Kanye to the platinum producer. Kon-Man Produc coming at you. Finna start working on that ‘uno’ project. Also my Krazy Kat family, Deric Angelettie, Madd Rapper, go get their six joints and their joint with Eminem on there, Mase, Raekwon.” says Kanye.

Watch that part of the documentary and listen to “Stir Crazy” track after the jump below: