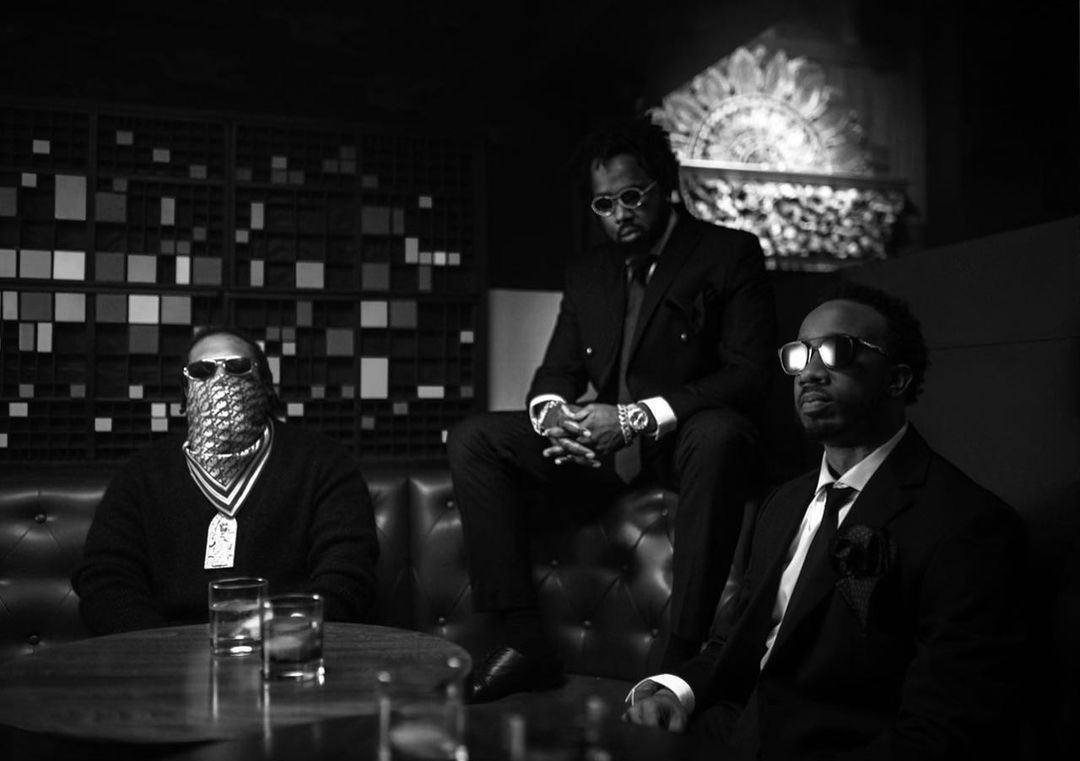 Conway The Machine rolls out the music video of his latest single “John Woo Flick,” featuring Benny The Butcher and Westside Gunn as the Buffalo’s finest puts the final touches on his Shady Records debut album God Don’t Make Mistakes, which is releasing on February 25, 2022.

Conway opens his verse with strong lines: “Look, tell them rap ni**as we takin’ over, had to change the flow up/Now I’m in the Maybach sippin a Spade mimosa/Take a big and make the quota with the bakin’ soda/Pray to Jehovah, K with the shoulder strap, spray, it’s over.”

The video finds all three rappers donning tailored suits as they loiter about in a seedy nightclub. Conway raps the track’s hook in an abandoned warehouse, holding a chopper in one hand and a swaddled newborn baby in the other.

You can watch the new visuals below: