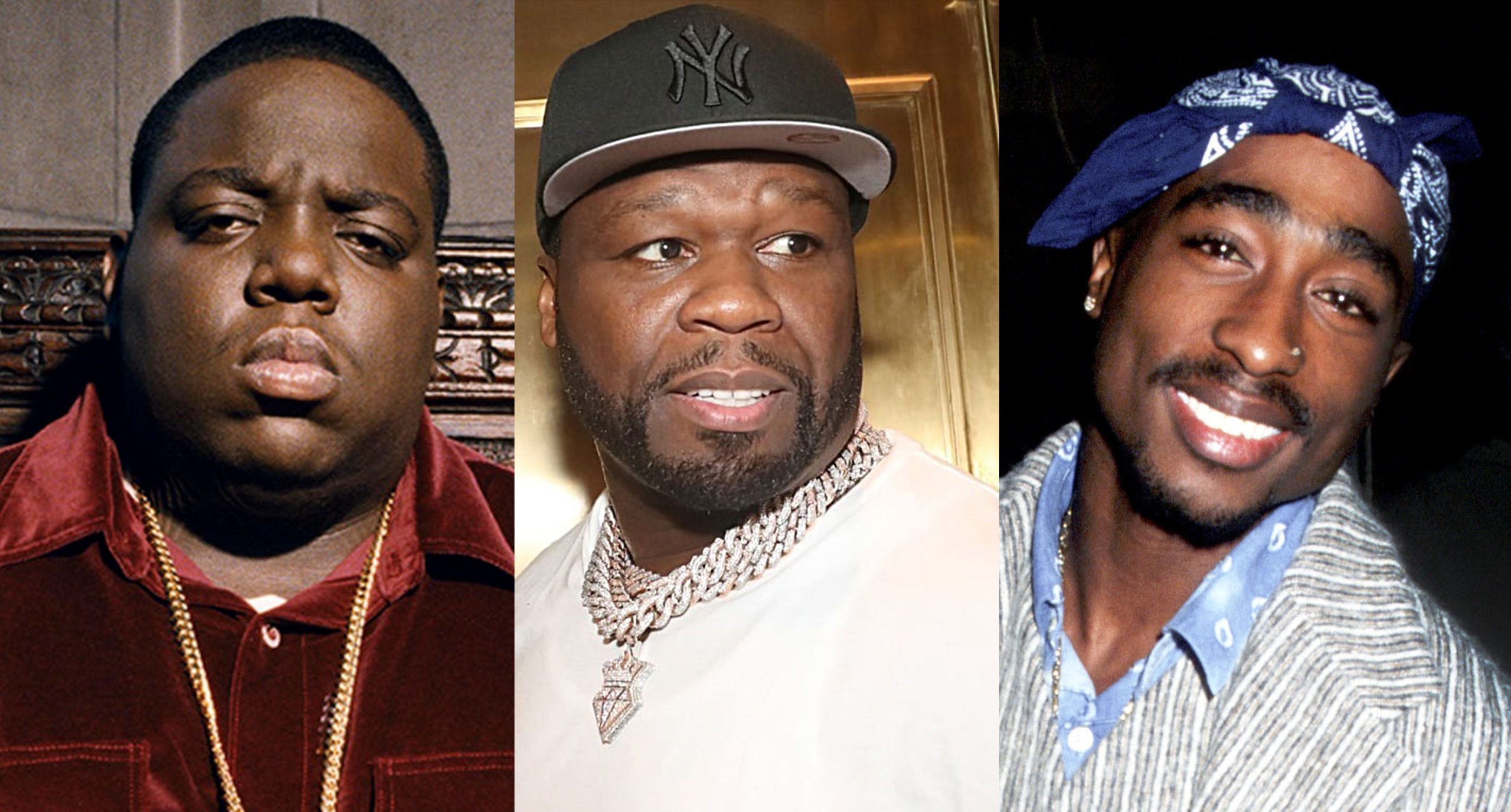 After finding success with Power TV series, 50 Cent moved on to Black Mafia Family and has now started working on Hip Hop Homicides.

Fifty has teamed up with Love And Hip Hop creator Mona Scott-Young and former TMZ co-host Van Lathan to produce the non-scripted series for WEtv, according to Deadline.

From Tupac Shakur and The Notorious B.I.G., the show will explore the numerous unsolved murders in the Hip Hop community in an attempt to uncover details of what really happened.

The hip-hop mogul shared the news on his social media account with the caption: “Heat on the way WE tv, HIPHOP HOMICIDES GLG.”

In recently released statement, 50 Cent said: “G-Unit Film and Television has thrived by telling real stories. As I continue to grow my current slate, premium non-scripted programming will be a major focus. Hip Hop loves things that are damaged. This series will shed light on the artists that did not make it through the struggle.”

“50 and I created this show in response to the disturbing number of murders in Hip Hop. With this boots-on-the-ground investigative series, we will look to closely examine and explore leads surrounding these cases with the hope of finally providing loved ones with answers.” – Scott-Young added.