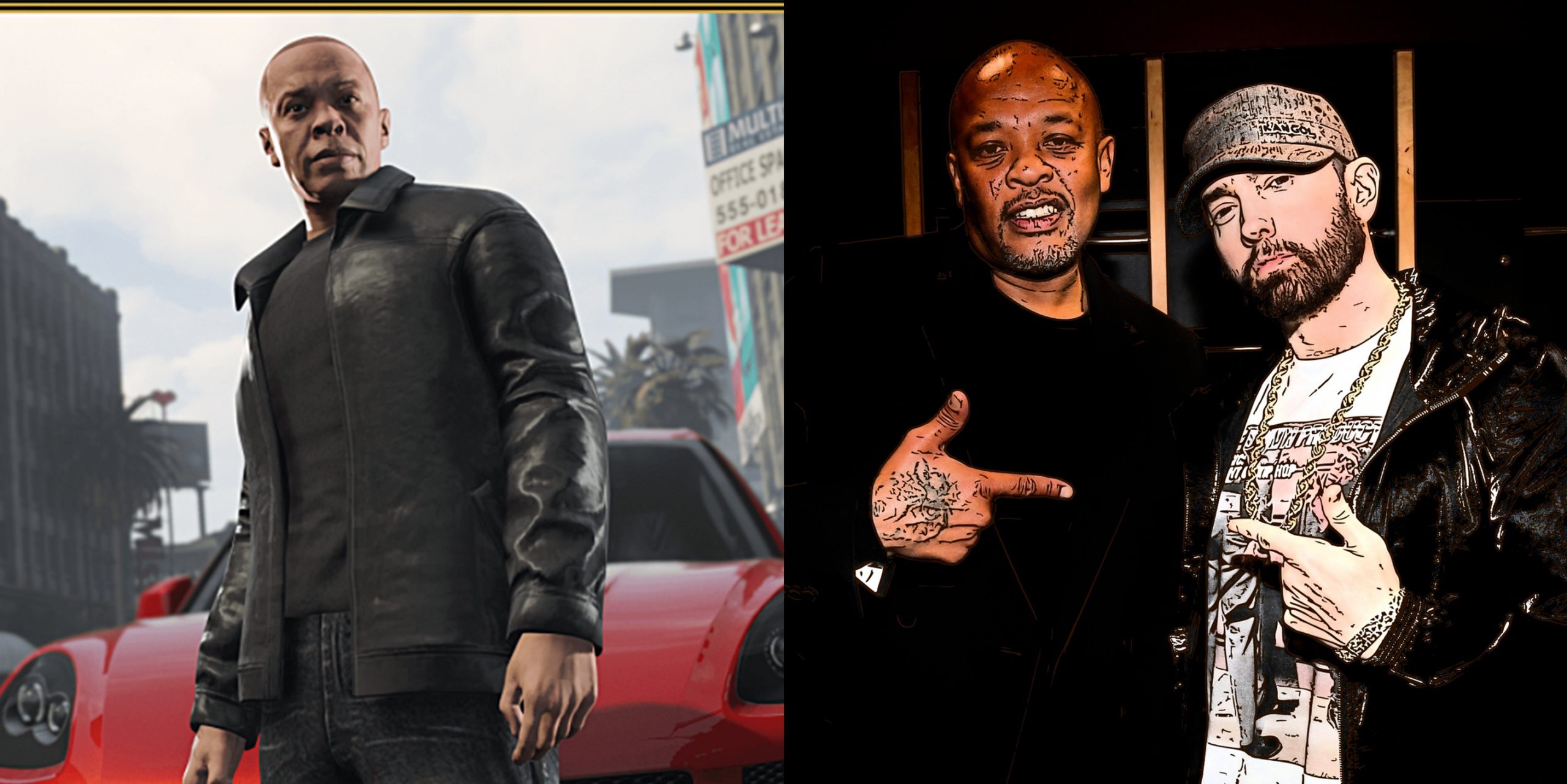 Los Santos’ hustler Franklin Clinton has been making moves of his own in GTA world!

In the new update of Grand Theft Auto: The Contract, Franklin needs two things: a reliable partner and a big-ticket, high-profile client. DJ Pooh has been reaching out to Franklin about an exciting potential client: his close friend, legendary Dr. Dre.

Lost in the shuffle on his way to Cayo Perico last year, Dr. Dre finds out his phone is missing which contains hottest property in the city: new, unreleased music from Dr. Dre himself.

Franklin, Chop the Dog, expert hacker Imani and the crew will try to secure Dre’s precious tracks and return them to their rightful owner.

As the Rockstar Game‘s official website says, there is tons of new Dr. Dre music with big features. Read the statement below:

“Stay tuned to the Rockstar Newswire in the coming days for more info on The Contract, arriving December 15 to GTA Online — including details of an eclectic new radio station from some very special guest hosts, huge first-of-their-kind updates to existing radio stations including a ton of new and unreleased exclusive tracks from Dr. Dre and a heavy-hitting line-up of artists, plus additional opportunities for agency work including choice hits for players willing to get their hands dirty, plus new weapons, vehicles, and much more.”

This means, we can expect Eminem, Snoop Dogg, Kendrick Lamar, Anderson .Paak, 50 Cent, The Game, Cordae among others to be a part of these huge project!