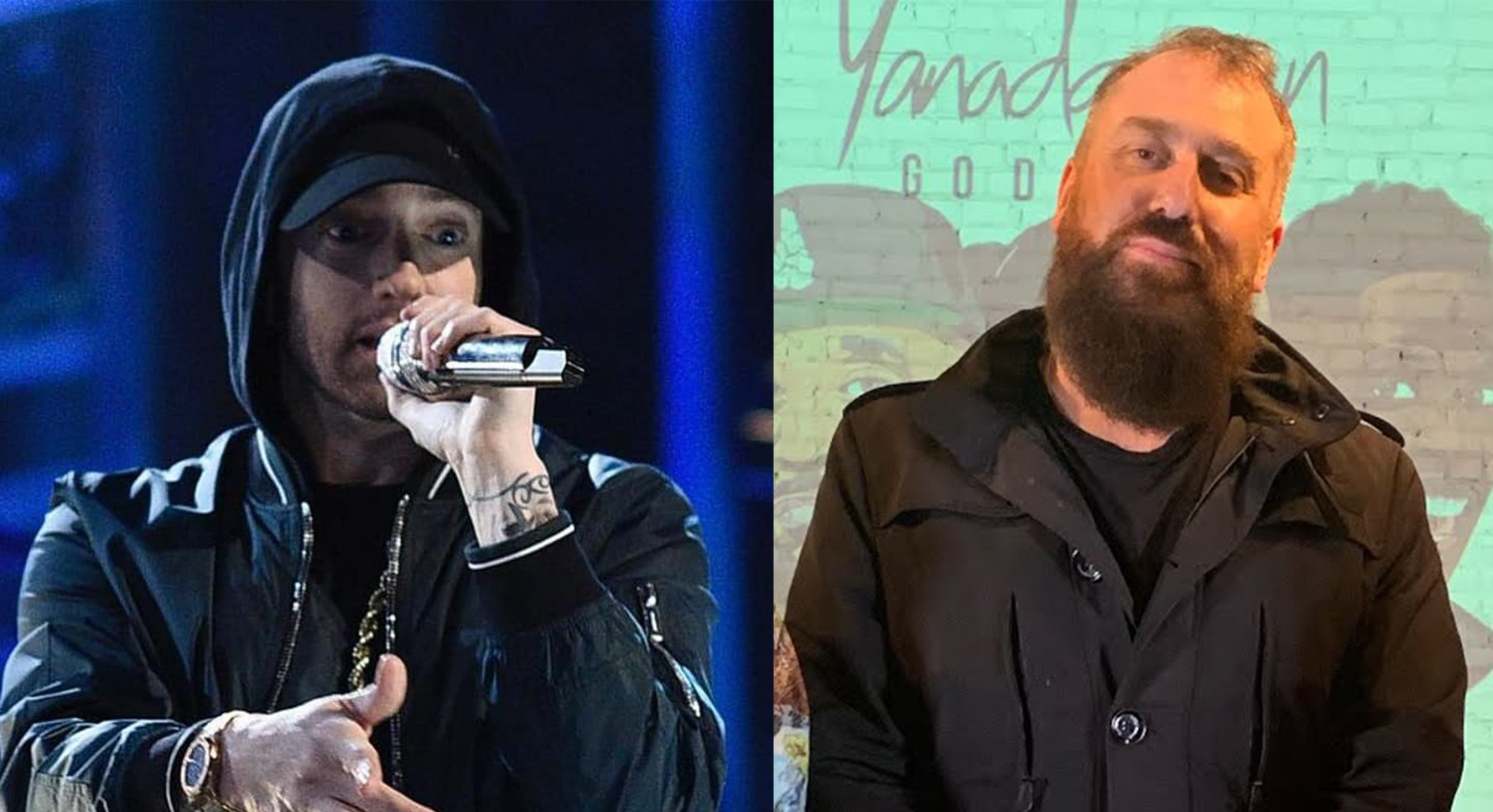 Faizon Love has recently set down with DJ Vlad for an interview where the two talked about many things, including ‘cancel culture.’

DJ Vlad agrees to people who complain about why the cancel culture fired NFL’s Raiders coach Jon Gruden over the emails in which he used sexist, homophobic and transphobic language but Eminem is allowed to perform at NFL’s Halftime Show after calling Tyler The Creator the f- word in a song “Fall,” from Kamikaze album, released in 2018.

“What people now are pointing out when they are talking about NFL is, for example, at Halftime Show there’s gonna be Dr. Dre, Snoop Dogg, Kendrick Lamar and Eminem and as recent as 2018 Eminem was saying fa**ot in his verses. He is rapping ‘Tyler The Creator I see why you call yourself a fa**ot, b**ch’ and this is recent Eminem. This is not 1998 Eminem. No, this is recent Eminem, so you are going to fire this coach over an old emails that was way before 2018 but Eminem could perform at NFL Halftime show, saying the f- word in a recent song and that’s okay. It’s a bit of slippery slope. This is weird ass cancel culture.”

“YouTube took down two of R. Kelly’s channels because of his conviction. So you gonna tell me that anyone that is convicted of something can’t be on YouTube? You gotta take down anyone with criminal record? Where is it going with this?” says DJ Vlad