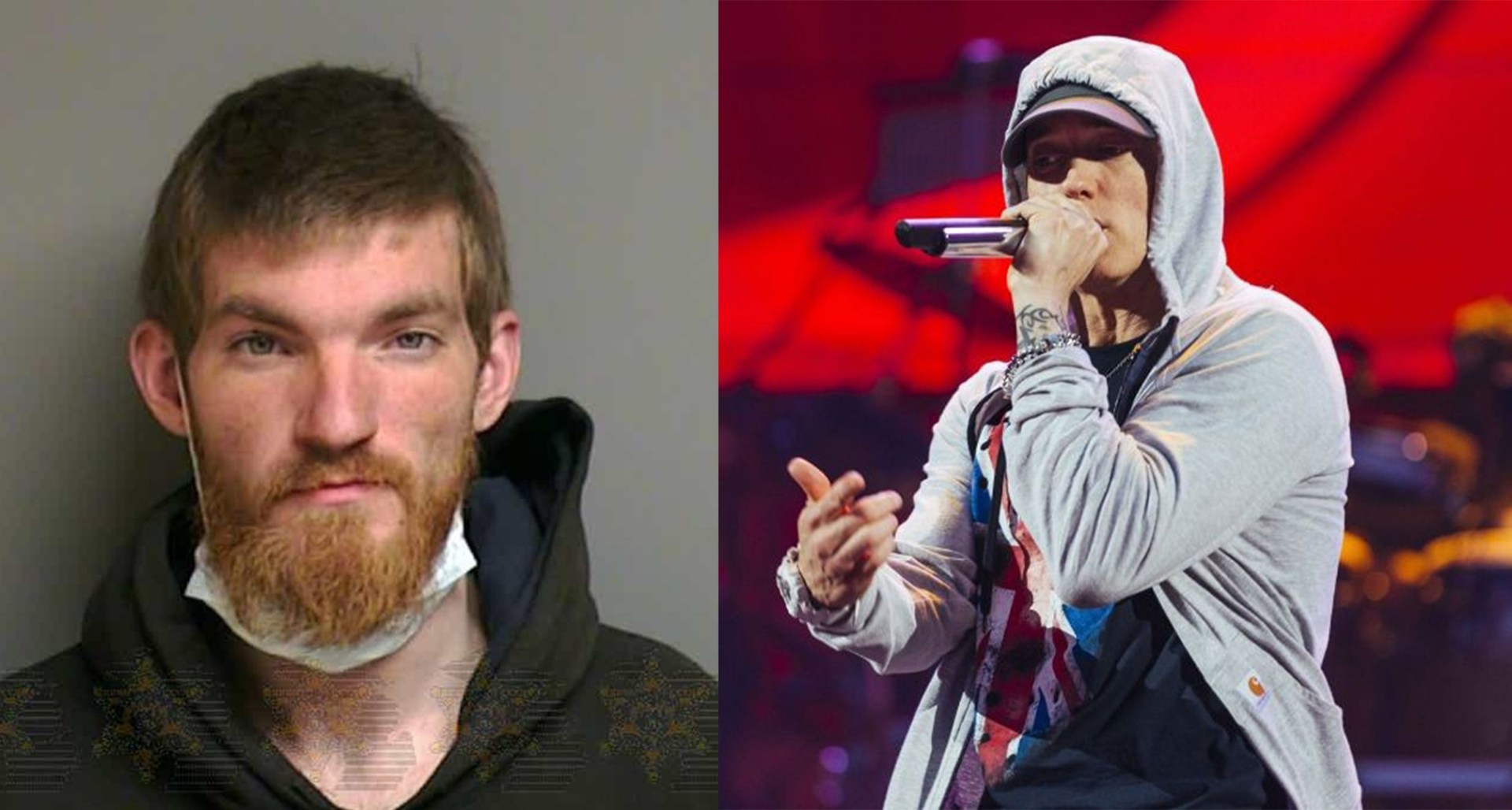 Last year, a man who broke into Eminem’s Detroit home and allegedly told him “he was there to kill him” has been sentenced to 5 years probation and time served.

28 years old, Matthew Hughes, was sentenced by a Macomb County Circuit Court judge last week, under a plea and sentencing deal with county prosecutors, as reported by Fox News. He was released after serving 525 days in the county jail.

Hughes said little at the hearing and made confusing statements in his presentencing report, said Richard Glanda, who is his attorney.

As the reports say, Eminem agreed with the outcome but he did not attend the court hearing. For more details, visit Fox News here.

Man who broke into Eminem’s Detroit home to allegedly kill him sentenced to probation, time servedhttps://t.co/RtFx4NSnzy