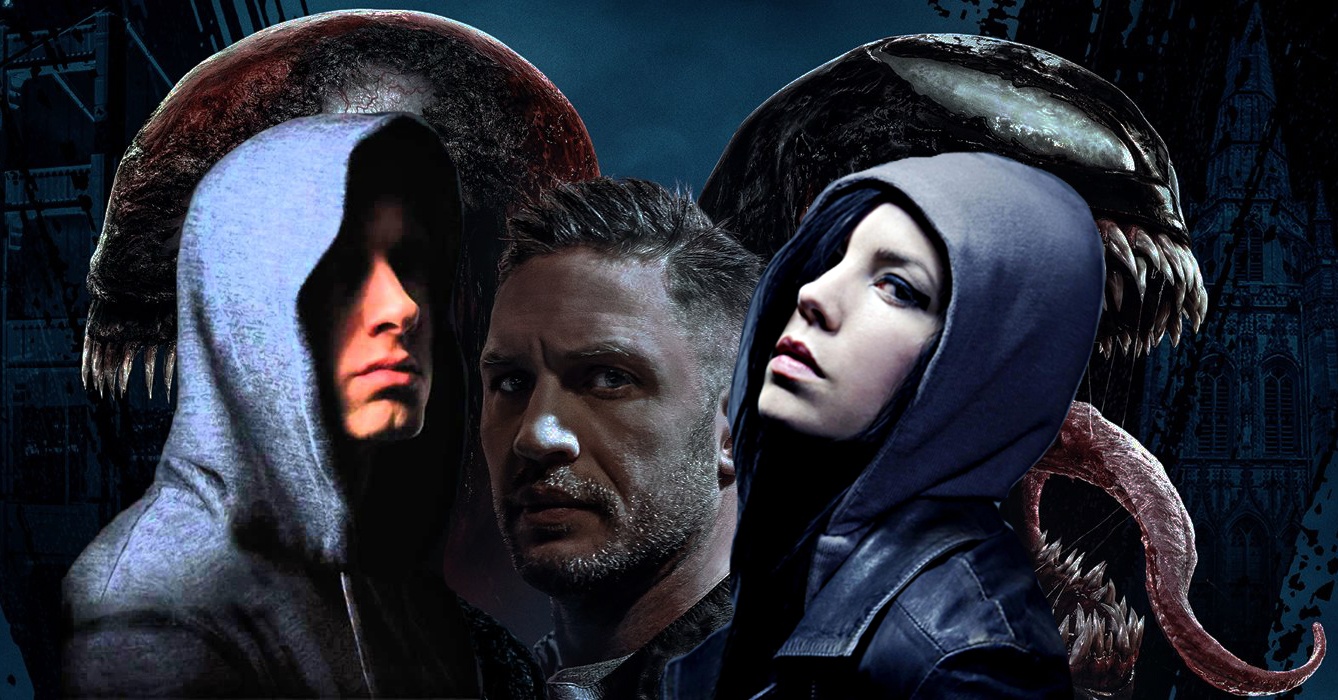 Skylary Grey, Polo G, Mozzy and Eminem’s “Last One Standing” track from “Venom 2: Let There Be Carnage” soundtrack is out now!

Back in 2018, Eminem created “Venom,” a song pulled from his acclaimed Kamikaze album that also served as the title track for the first Venom movie. Just prior to the release of “Last One Standing,” Eminem was in his hometown of Detroit at his newly opened downtown Mom’s Spaghetti restaurant.

In the song, Eminem makes dope shout out to Skylar Grey: “Just follow me, and I’ll light the way, Look to the hook if your sky look grey (Skylar Grey)”