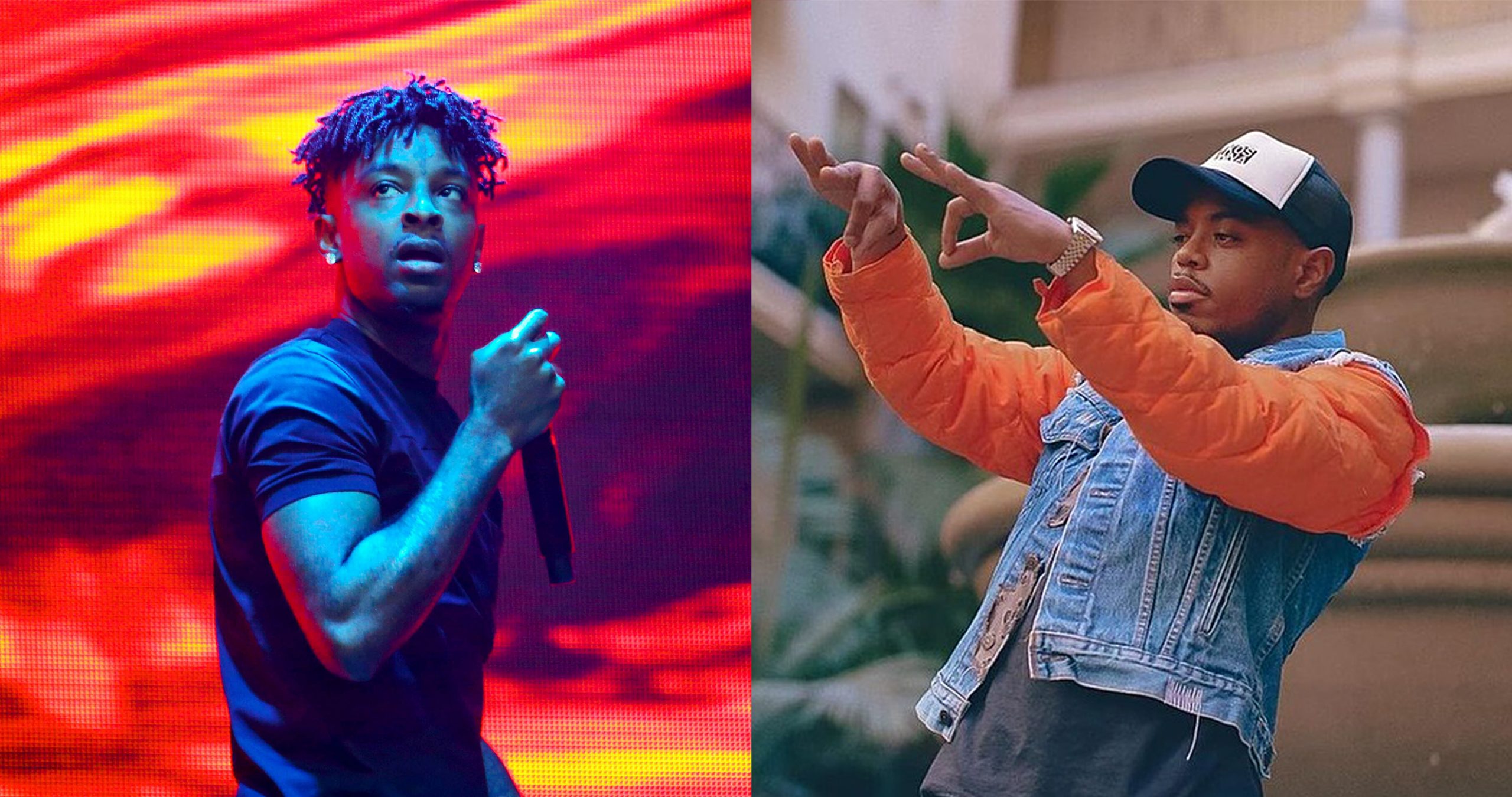 Westside Boogie’s second Shady Records album is almost finished and is waiting for the release date!

One of Boogie’s producers, Keyel posted a picture of himself in front of a white board where the tracklist of the album is written. It appears there is a track called “Stuck,” featuring 21 Savage.

In the caption of the post we read: “We Almost Done” and it was liked by Boogie himself.

You can check the posts below: