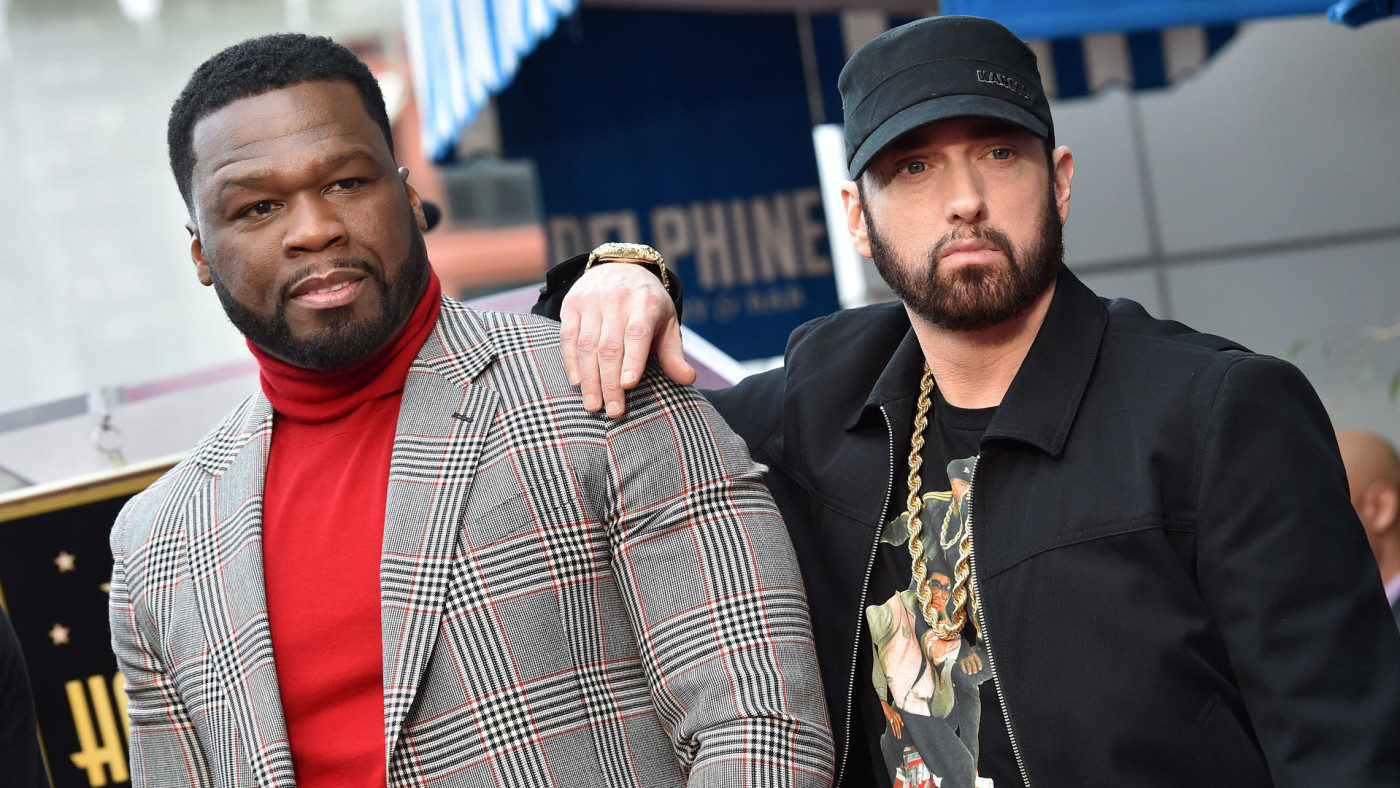 50 Cent hasn’t been that active since he has been involved in TV business. He recently appeared on People in 10 for a new interview, where was asked about the one thing that continues to inspire him to make music.

“When Em does that stands out to me, that is special. Like he just had a performance on Nas’s album, recently came out, it made me want to record again. Because of my connection to it, and he sounded so good on the record that I was like ‘y’all gotta write something. I gotta go sit down and just write something, so I feel like I’m still in it. Even though If I didn’t share it with the general public, it forced me back into the writing, to go to the studio and record something.”

50 Cent also reveals he has other shows that he wants Eminem to participate in. “Em’s a different animal, you can’t really move him with money,” added Curtis. 50 Cent recently revealed that Eminem is all set to make a guest cameo in his show “BMF” as White Boy Rick.

50 Cent also reveals that if he texts Em right now for a collaboration, he would say yes, but it’s probably not happening.

Watch his interview below: