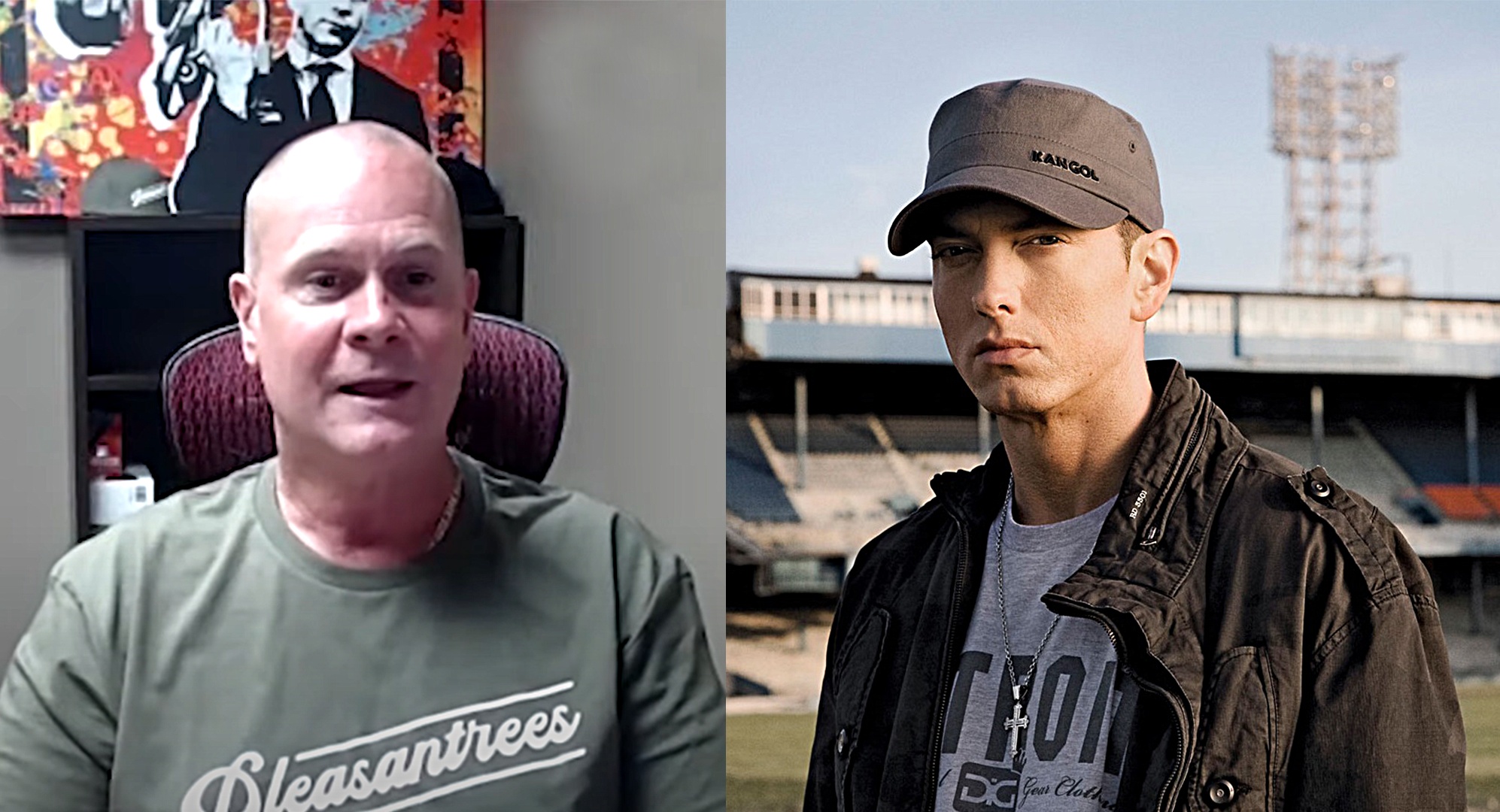 Richard Wershe Jr., also know as “White Boy Rick,” who became FBI informant at the age of 14 and later was sentenced 30 years in prison, says he is honored that Eminem will be portraying him in 50 Cent’s upcoming TV Series, “Black Mafia Family.”

“Of course, it’s Eminem so that’s an honor to have him portray me in a series. He was actually one of the first people that was looking at doing the movie about me so it’s pretty cool that later down the line, he gets to take on this role.”

When asked what kind of advice he would give to Eminem for the role, Rick said that he doesn’t think he needs to give the Detroit legend any tips, claiming that he’s a professional: “I don’t think I have to tell him anything at all. He is professional. Everything he does, he does very well. His music, it speaks for itself. He is an icon, he is a legend. This, for him, will be a small thing. I think he will kill it whatever he does. I’m a fan. It’s an honor to have him do it. He is a Detroit legend. I have a huge name here, so from one Detroiter to another…just kill it!” – said Wershe.