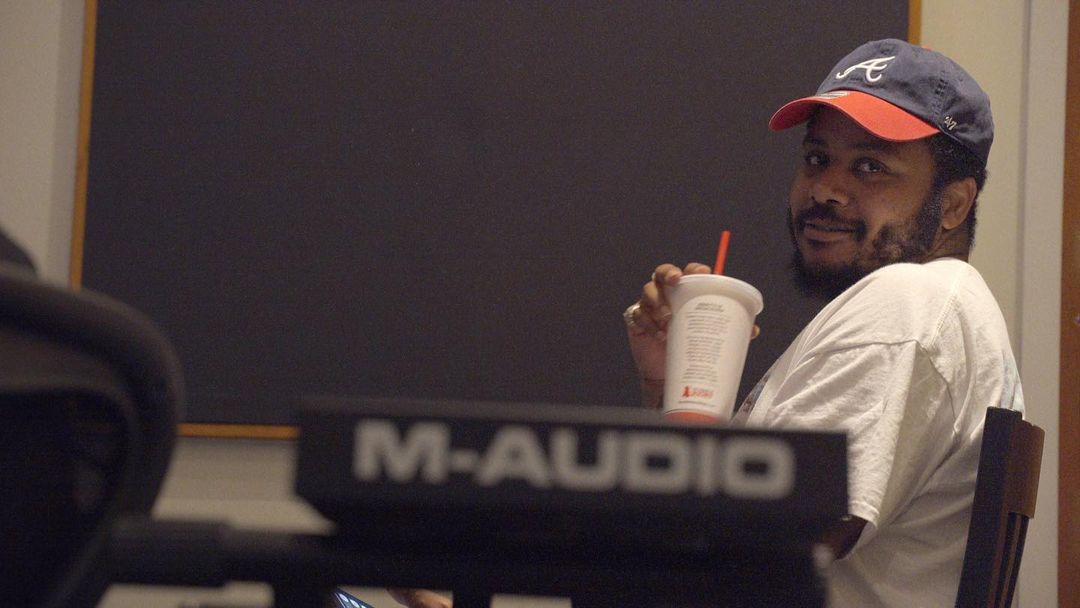 Few days later GRIP was stopped by Infinite Vibes radio where he spit some heavy bars over the instrumental to Eminem and Dr. Dre’s 1999 classic song “Role Model.”

The Atlanta native also revealed that his upcoming album includes a song with Eminem.

Since then, fans have been waiting GRIP to drop every Friday but all in vain. However, the wait will soon be over as the album drops in ‘couple of weeks’ so expected album arrival date is August 13. 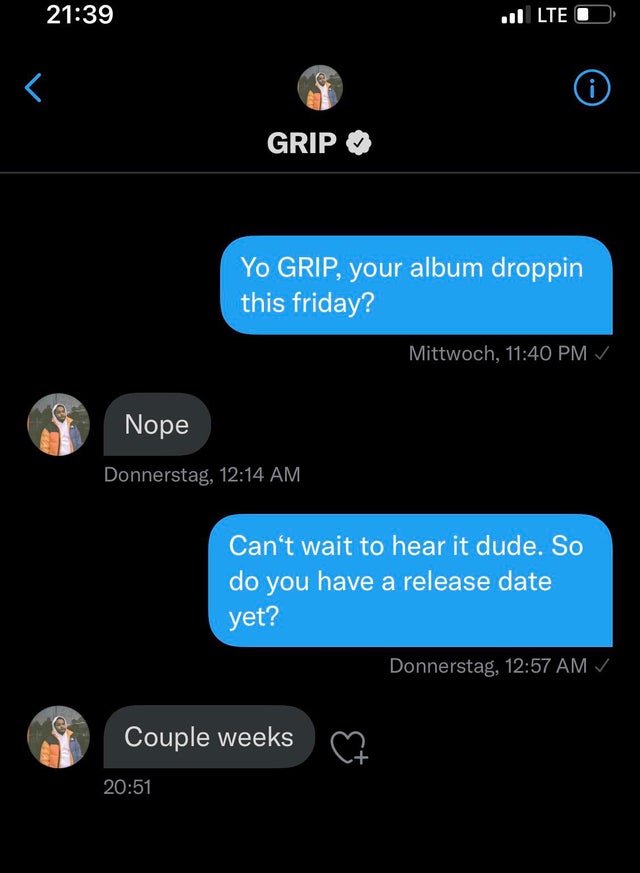