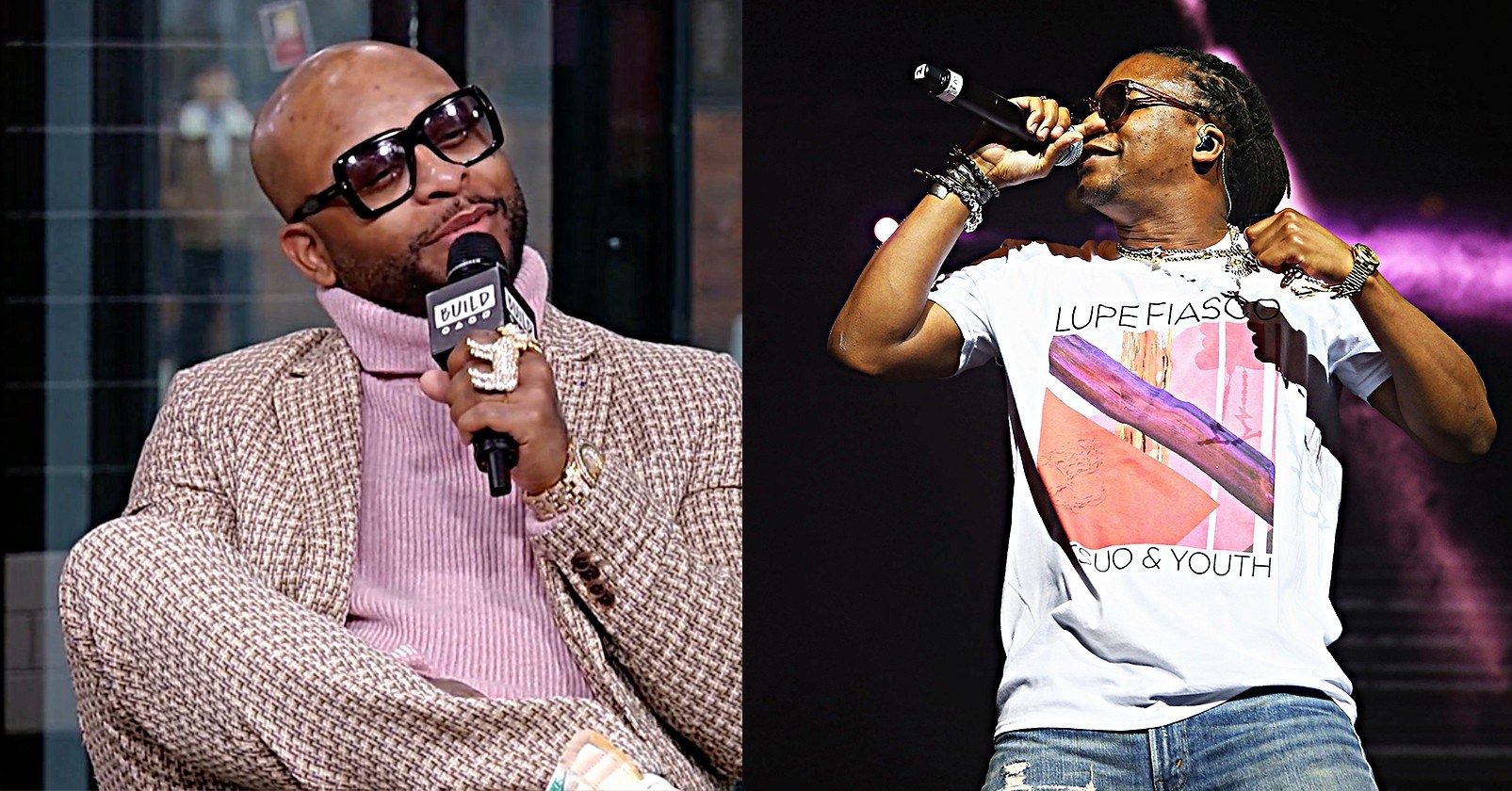 Surprisingly for the fans, the tension between Royce 5’9″ and Lupe Fiasco is rising. The situation got worsen when Nickel brought up the question of who was the best rapper out in response to RJ Payne’s tweet, Lupe told him he didn’t think he was the best.

Few days ago, the two partners exchanged some heated words on Instagram Live with battle rappers Loaded Lux and Murda Mook, along with Mickey Factz and Young Guru. The video will be uploaded on Southpawer’s YouTube channel soon.

That night, Royce promised he would come out with a warning song and he kept his promise.

The Detroit legend has shared 7 minutes long and 1,430 words song titled “Silence Of The Lambda” on his Instagram with the caption: “Free of charge…Next time… It’s gon cost you dearly.”

Bump the new track below: