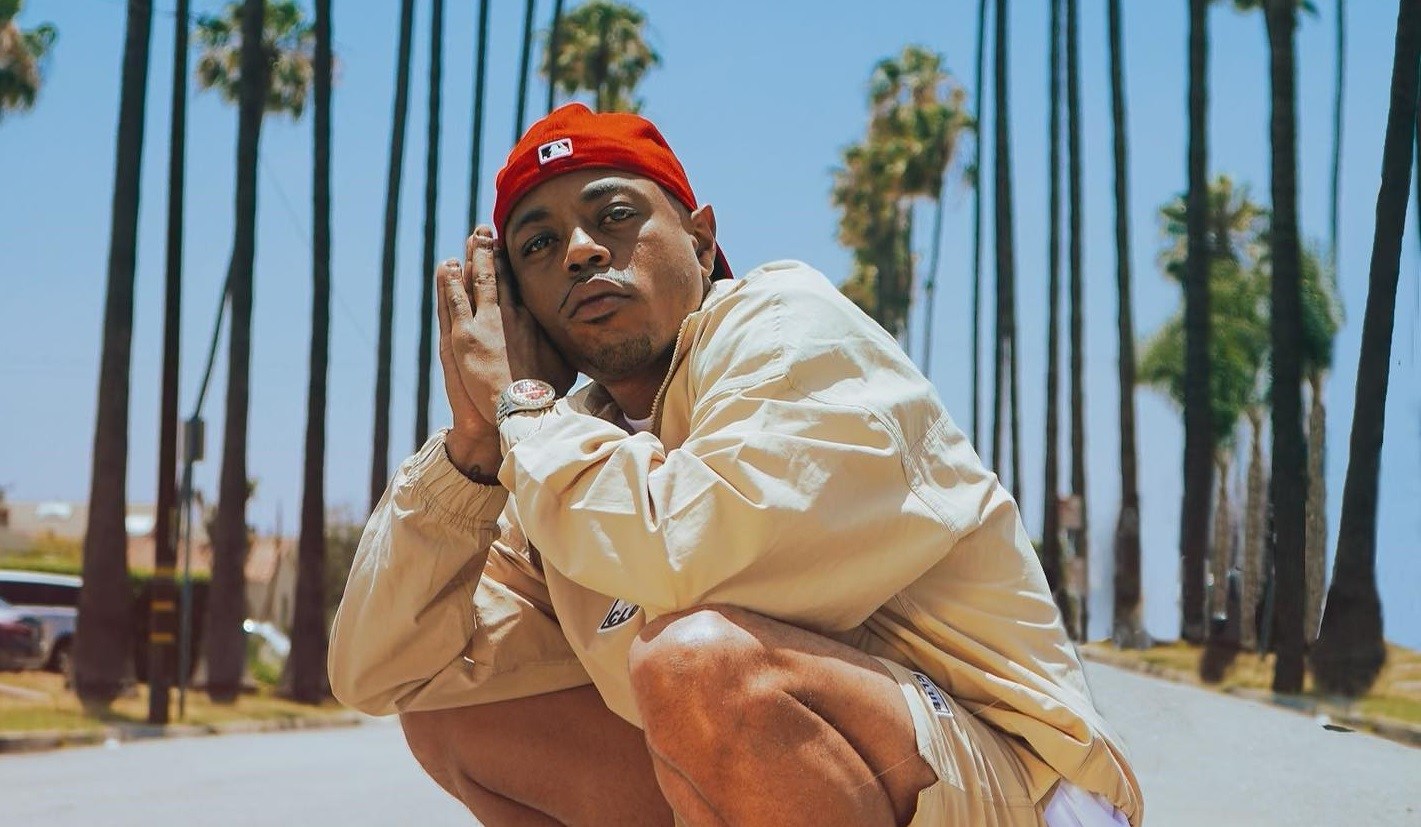 Westside Boogie has recently sat down with Charlamagne Tha God and Angela Yee on Power 105.1 FM’s Breakfast Club where he talked about his latest album More Black Superheroes, his past relationships, therapy sessions, linking up with Eminem, relationship with Kendrick Lamar and much more.

The process of making this album was tough because the accountability factor that came with therapy. By that time I had a healthy relationship and when I lost her I was still happy because I was like ‘I’m gonna make a fire album, I can make a heart-break album.’ Then I’m at therapy and my therapist make me address the stuff and make me hold myself accountable so I felt like I could not approach music the same. It was hard to make certain songs and it took awhile to figure out what I wanted to talk about.

About linking up with Eminem

I was sitting in church in Compton. I was doing gospel raps at first and there were a little kids who were going to church and were already a gang members and I thought they were the coolest ni**as in the world so I became a follower. I started going in church with them and gospel rap was not a thing anymore. Just started rapping around the city. Got my baby mama pregnant at 19. I was recording in my mama’s room for about 4 years. This white man hit me on Twitter. In a hood we think that any white man hit us means we made it. That’s what I thought at that time. He became my manager. He came from Indian background. He was working with the likes of Skrillex.

Interscope ended up calling me. But they put me on the shelf. Then LVRN came around and two weeks before that my new manager had called me and said ‘hey man I don’t know hw Paul Rosenberg found your music but he f**king with you and he wanna fly you to Detroit.’ I had new management and Eminem took over my contract out of nowhere. I don’t know how he found me. They said Rihanna’s post about me was a thing. Eminem told me the songs that he liked was like my album cuts and he was explaining me those lyrics and that’s what made me trust a judgement because he was not talking to me about the viral songs. We had that conversation, I went home and he just gave me the freedom to create, that’s why I appreciate him. Because he gave me advice when I needed it but he does not overstepping my creative process.

About relationship with Kendrick Lamar

That’s my favorite rapper. He’s from my neighborhood and I just appreciate the doors he opened with just about being himself. I never expect Kendrick to do nothing for me. He did gave me opportunities because just let me come around and to see certain stuff being in the studio with him. So yeah, shout out to him. I do have a relationship. It’s not like he’s my best friend but somebody from my neighborhood who was accessible to everyone from my neighborhood.