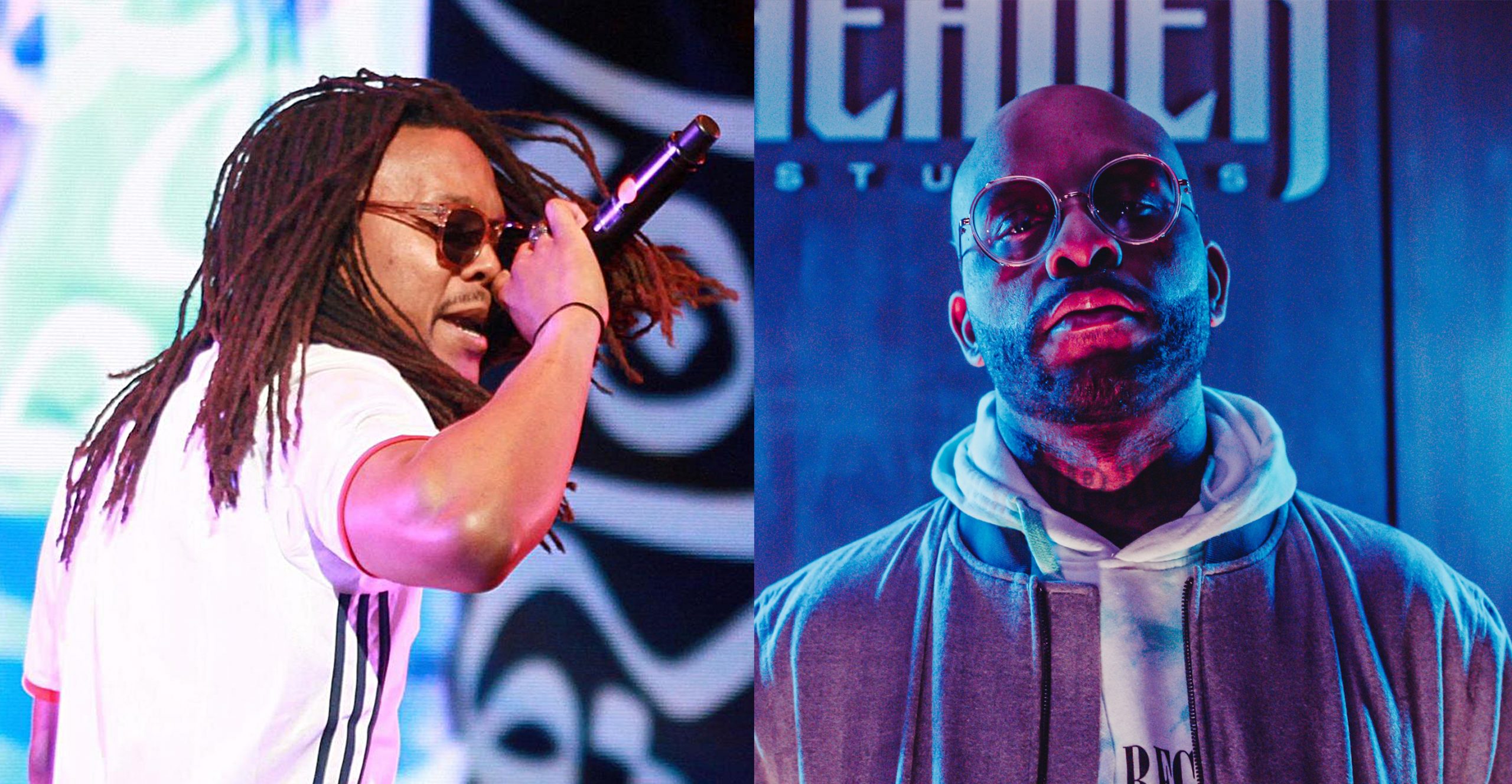 After Royce 5’9″ dropped “Silence Of The Lambda” earlier today, a warning shot at Lupe Fiasco, Chicago born lyricist hits back at Nickel with a diss track titled “Steve Jobs.”

“I think that n***a scared, he never leave Heaven cause he already dead. We both wear glasses. The difference is I was in school thinking it was cool, you were thinking of skipping classes / listening to your track record I can see you were skipping classics.” raps Lupe.

Some other quotable lines are: “In seven minutes he did it, If he knew how to freestyle he coulda rented Heaven for seven minutes, And been done what needed to be done by the second sentence, All this extra innings may come across as master — but my impression’s apprentice, Your penmanship has the fingerprints of a gimmick
An affection and an intimacy of impressions of that n***as you friends with, I ain’t gotta say it to say it, I can’t even blame you, the n***a’s one of my favorites.”

You can listen to the track below and tell us who did it better: