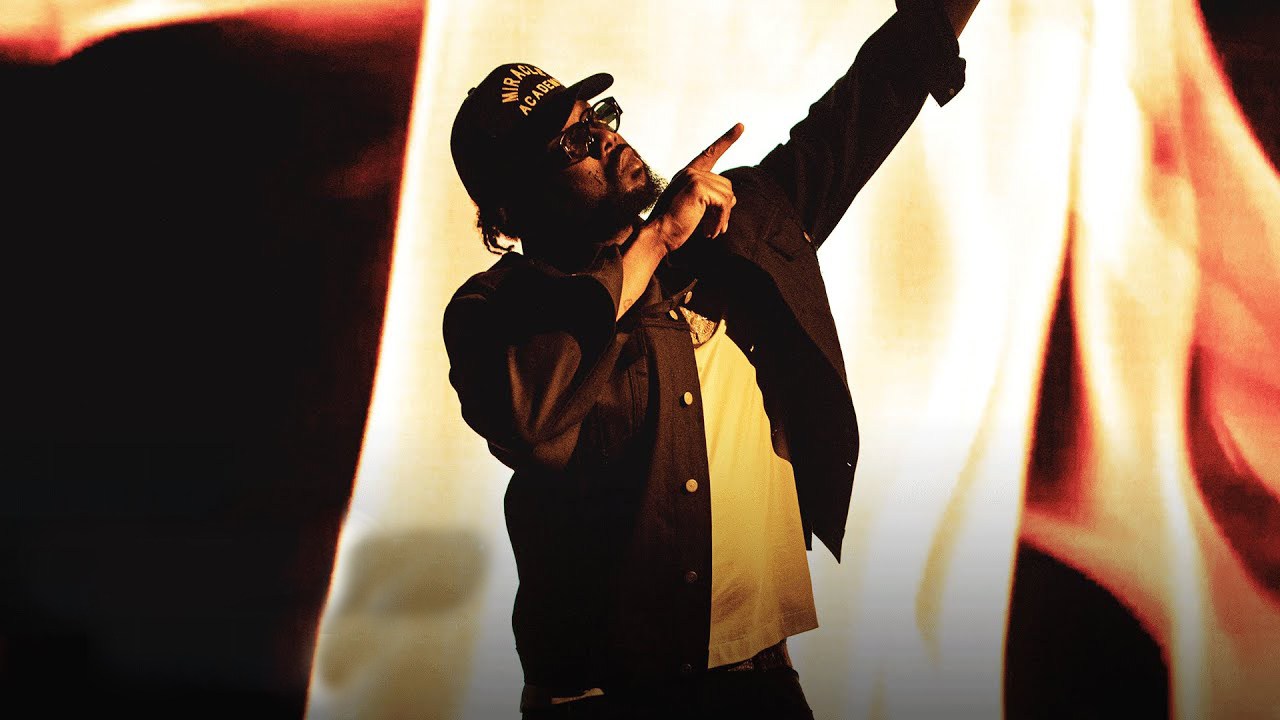 Some of the quotable lyrics from the freestyle includes: “Look in the driveway you see a fleet of foreigns / Like the U in the eighties the coupe green and orange, We ain’t squashing the beef, we gon’ keep it goin’, Feds keep watching our house but they gon’ need a warrant.”

You can watch the freestyle below:

Conway has also done an interview with REVOLT, where the Buffalo rapper talks making it out of Buffalo, New York; originality, Griselda, his love for rap, experience which came from working at Eminem’s Shady Records and more.