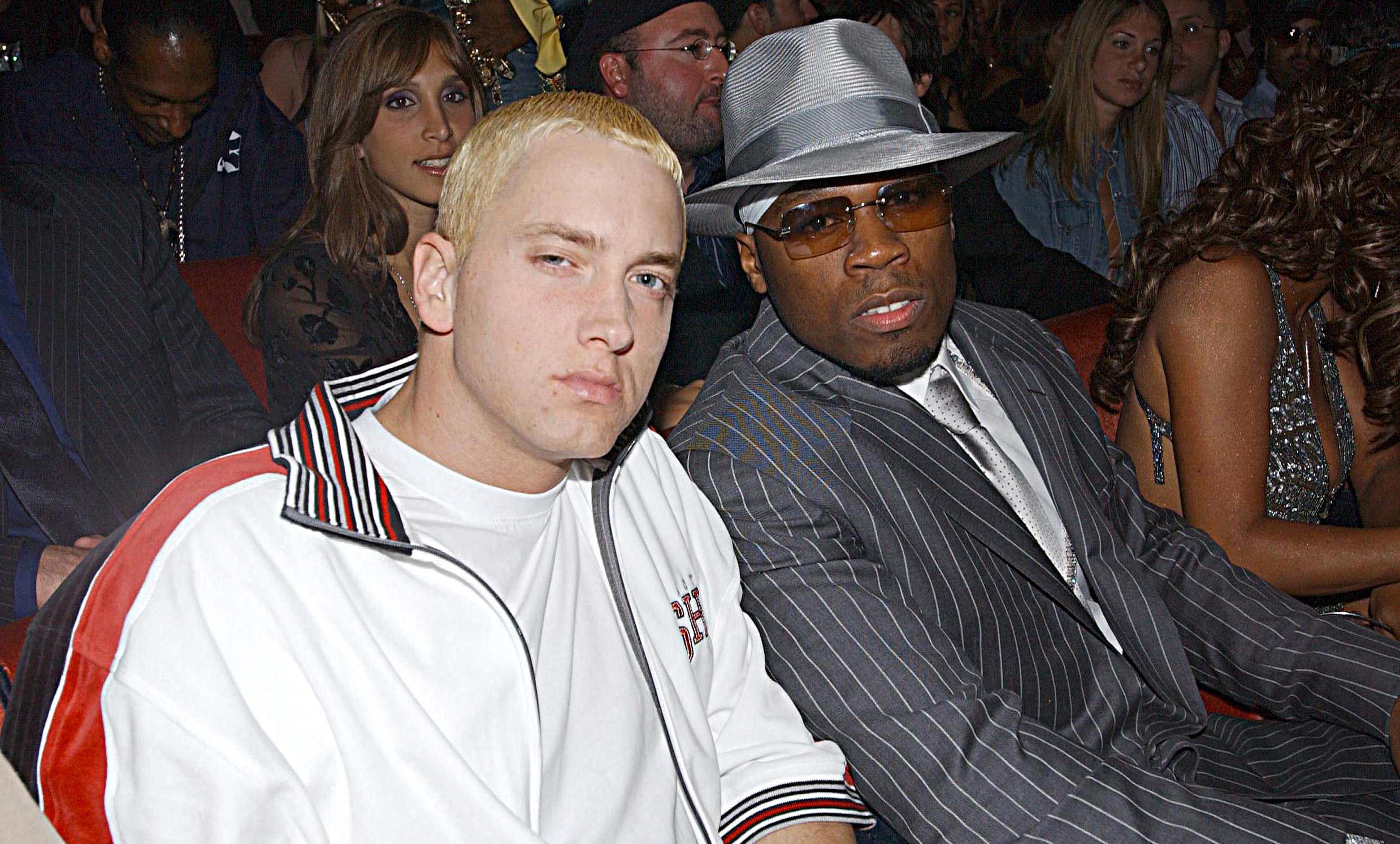 In 2002 it was announced that Eminem and Dr. Dre have signed an up and coming rapper by the name of Curtis “50 Cent” Jackson and since then rap game has never been the same.

At the time of 50’s signing to Eminem’s Shady Records label and the Dre’s Aftermath Entertainment, the then-27-year-old rapper was only two years removed from being shot nine times in front of his grandmother’s house in Southside Jamaica, Queens. Weeks prior to his signing, 50 and his newly established crew, G-Unit, had unleashed their now-iconic mixtape, 50 Cent Is the Future. Featuring a variety of inventive remixes and a collection of dynamic raps from Lloyd Banks and Tony Yayo, the project helped 50 live up to its title.

50 Cent realized his big potential when he dropped off his incredible debut album, Get Rich Or Die Tryin’, on Feb. 6, 2003, under Shady Records. Led by his hit single, “In Da Club,” the project debuted at No. 1 on the US Billboard 200 albums chart after selling 872,000 copies in its first week.

Fifty’s second album ‘The Massacre’ was a massive commercial success as it became one of the fastest selling albums in the history of hip-hop. Debuting at No.1 on Billboard 200, the album sold more than 1 million copies in its first week of release.