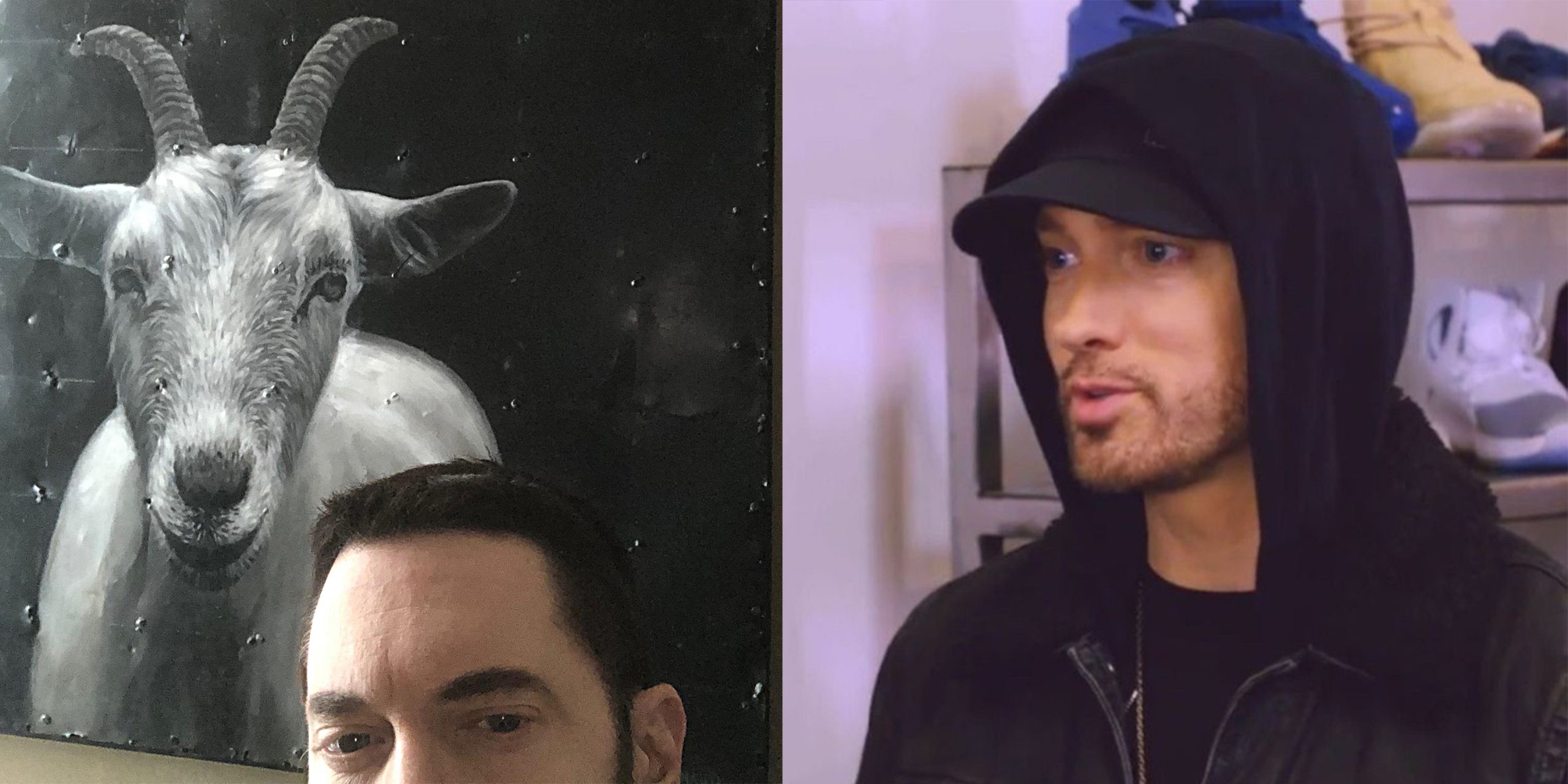 Eminem announced that he will be dropping his first NFT (Non-Fungible Token) release this Sunday, April 26 at 6:30/7 pm ET on NFT marketplace Nifty Gateway.  The drop, dubbed “Shady Con,” will feature a variety of Eminem-approved NFT collectibles.

In addition, the collection features original instrumental beats produced by Slim Shady himself specifically for this release. The tracks will be made available only as part of the limited-edition and one-of-a-kind NFTs.

Em first teased the announcement on Tuesday, retweeting the recent “Saturday Night Live” sketch featuring Pete Davidson in character as Eminem from the “Without Me” video, which parodied the song in an attempt to explain what an NFT is.

To promote the drop, Rap God chatted with fans on Nifty Gateway discord channel few minutes ago. You can check out all the questions and Eminem’s answers below: