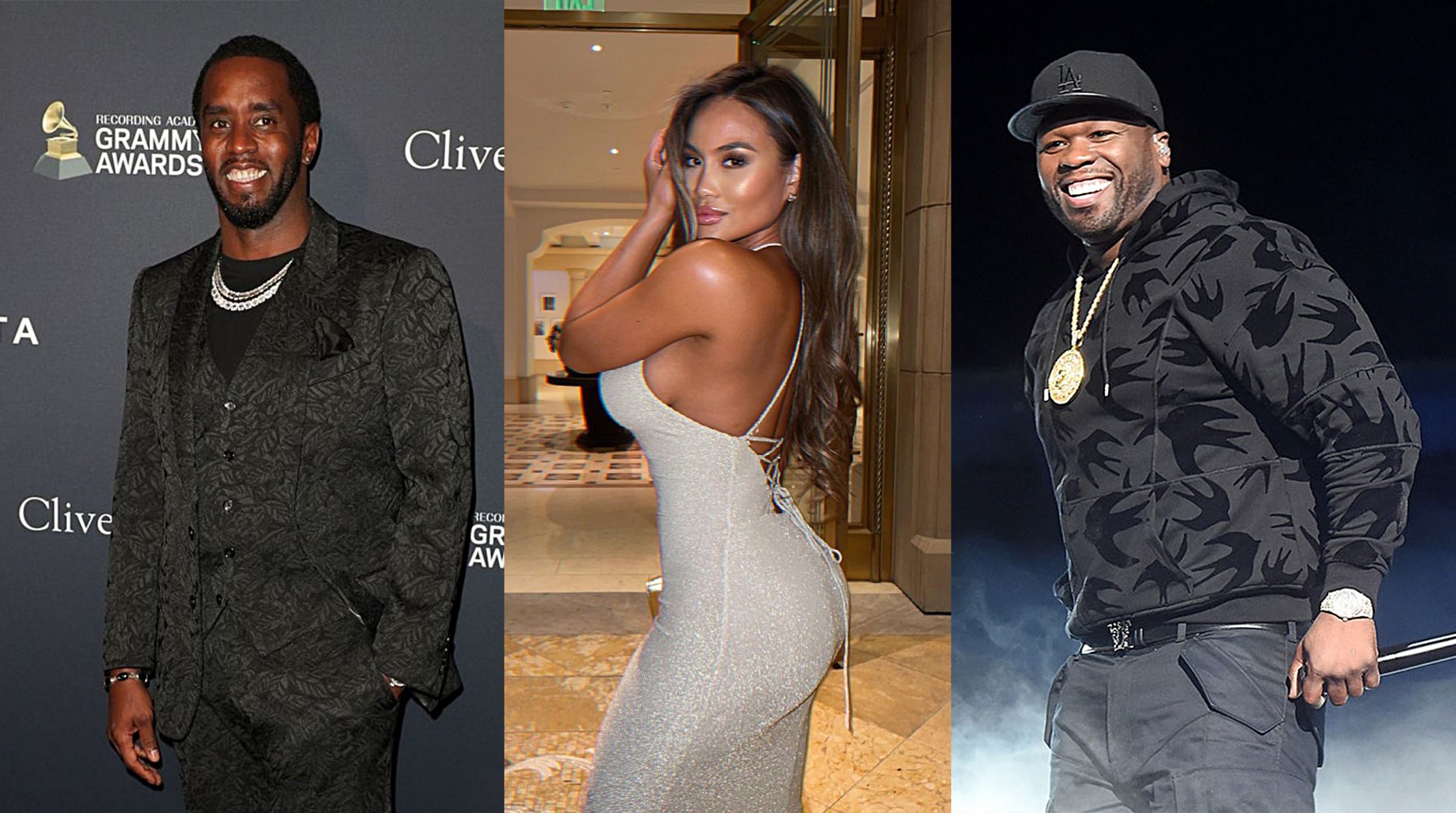 Kurtis Jackson and Sean Combs are two of the biggest Hip Hop moguls in the world and throughout the years, there has been gossip about varying tiffs between 50 Cent and Diddy.

Once again, Puff Daddy and Fiddy’s relationship was called into question after a few paparazzi photos of Diddy spending some time with Daphne Joy, the mother of 50 Cent’s youngest son, eight-year-old Sire Jackson, surfaced online this week.