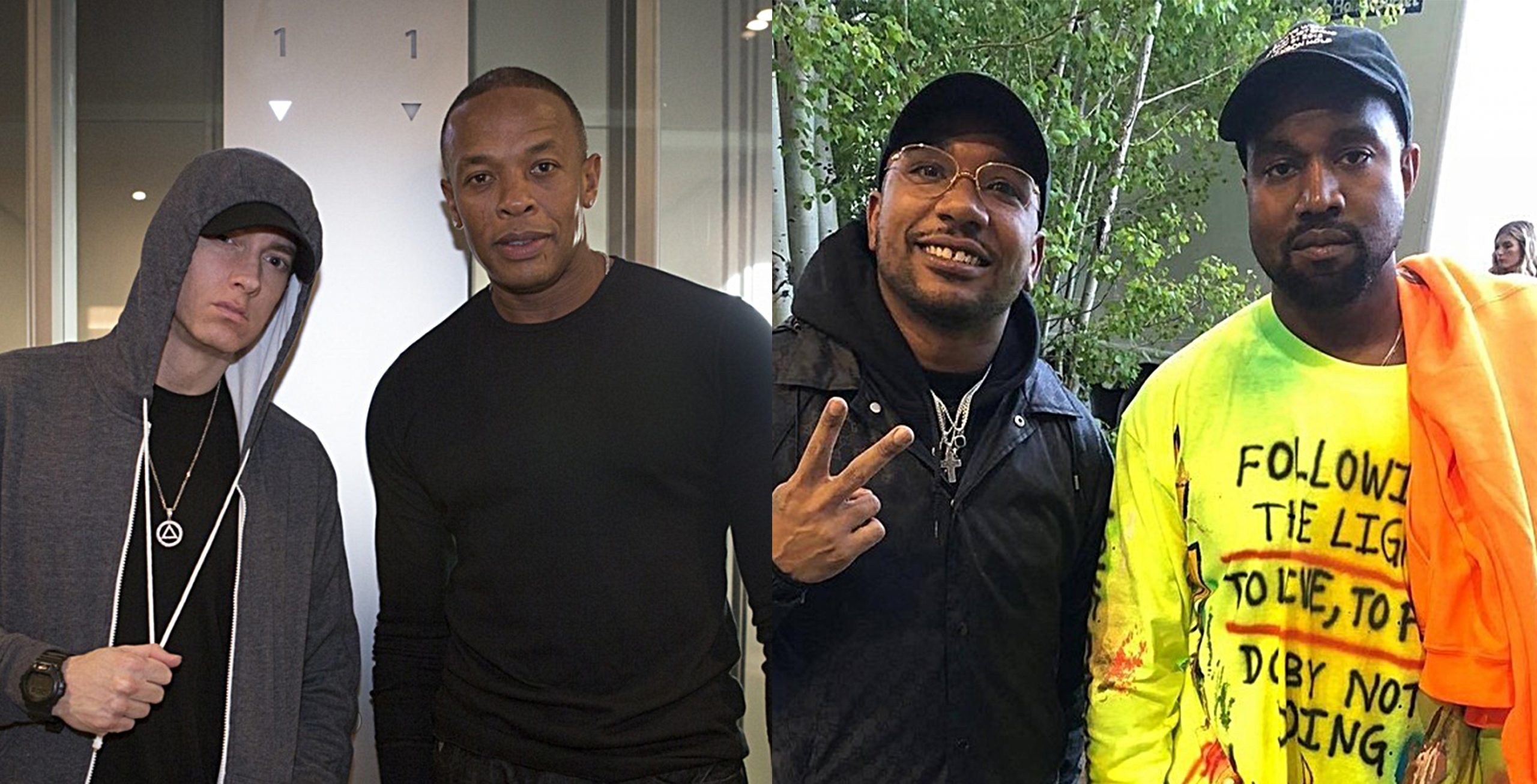 During a recent interview with HipHopDX‘s Editor-In-Chief Trent Clark and Senior Writer Kyle Eustice, CyHi The Prynce revealed the song “Elephant In The Room” which is a diss track towards Kanye West, was intended to end up on an collaborative album between the two, just like Eminem and Dr. Dre.

“You know what, that song was for an album we were doing. We were going to do this like Dr. Dre/Eminem album and that was a song Kanye actually gave me. So, I wanted to make it feel like that kind of vibe when I did it. You know how Eminem used to always go at Dre? That’s what I wanted to do.”

Although that particular project has never happened, Kanye and CyHi have teamed up on numerous projects over the years, including Ye’s 2010 masterpiece album, My Beautiful Dark Twisted Fantasy. Check the interview below: