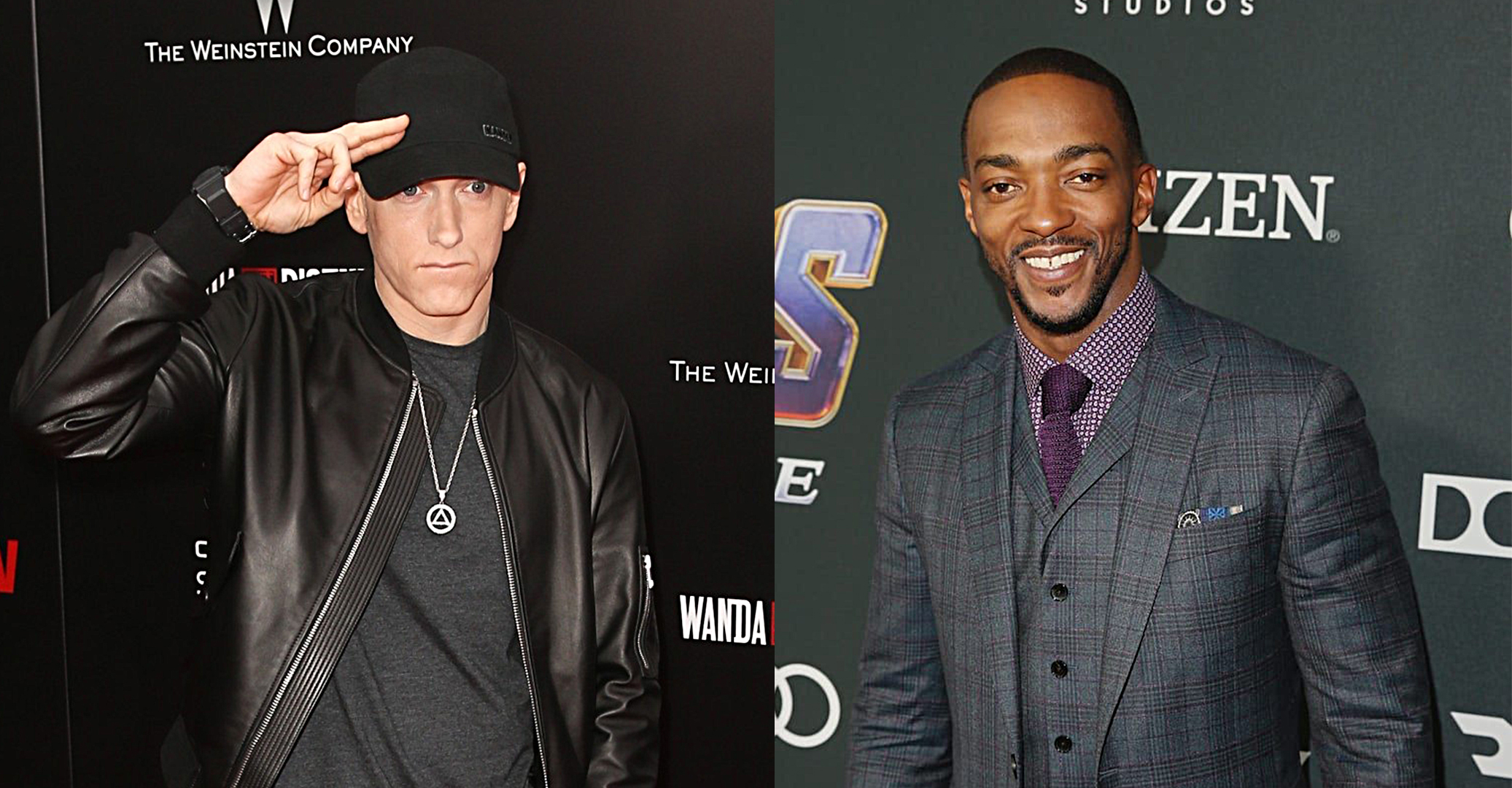 Anthony Mackie has recently sat down with Jemele Hill for a new interview where the Hollywood superstar talked about working on Eminem’s movie ‘8 Mile,‘ revealing he was offered too many gangster and rapper roles afterwards:

“After 8 Mile, I was offered every rapper, every gangster in every movie and then there were certain movies that I wanted to audition for that my reps were like, ‘After doing 8 Mile, I don’t think you should do that. So it was a conscious decision on their part that became a conscious decision on my part. Early in my career, I would say six times out of 10, the roles that I was auditioning for were written for white dudes. When I auditioned for Hurt Locker, Hurt Locker was written for a white dude, 8 Mile wasn’t even written.” said Anthony Mackie.