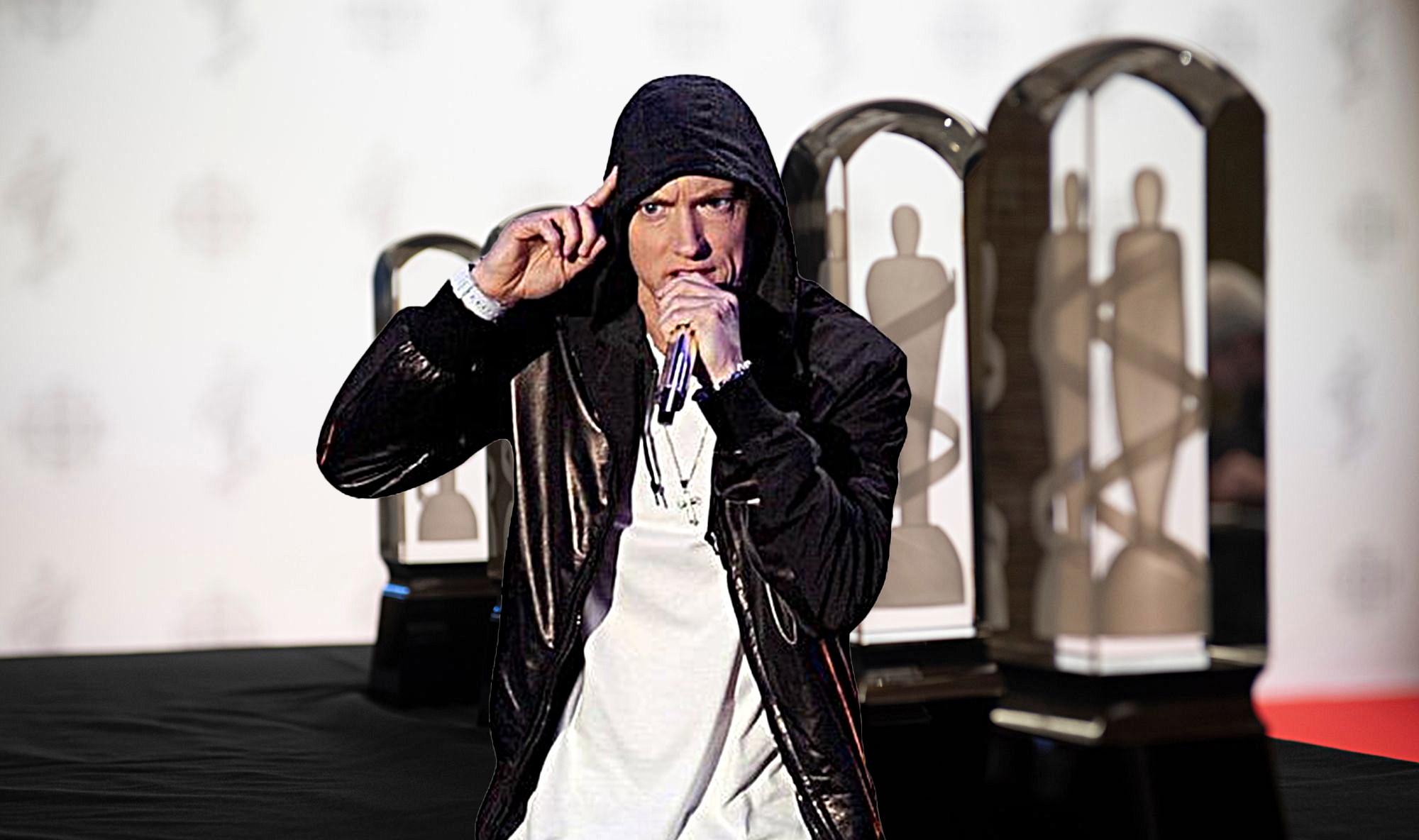 The Weeknd was controversially snubbed in the nominations for the 63rd annual Grammy Awards, but the Canadian superstar received lots of support and love in his homeland, Canada. The RnB megastar is the leading nominee for the 50th Juno Awards, with 6 nods, including album, artist, single and songwriter of the year.

Eminem has also received one nomination for International Album Of The Year. Check below to see who’s up against Slim Shady in this category:

“Music To Be Murdered By” by Eminem (Shady/Aftermath/Interscope/Universal)
“Fine Line,” by Harry Styles (Columbia, Sony)
“What You See Ain’t Always What You Get,” by Luke Combs (Sony)
“Shoot For The Stars Aim For The Moon,” by Pop Smoke” (Victor / Republic / Universal)
“folklore,” by Taylor Swift (Republic / Universal)

For the full list of nominations, hit the link here.

2021 International Album of the Year

🔸Music To Be Murdered By @Eminem
🔸Fine Line @Harry_Styles
🔸What You See Ain’t Always What You Get @LukeCombs
🔸Shoot For The Stars Aim For The Moon @PopSmoke10
🔸folklore @TaylorSwift#JUNOS50 pic.twitter.com/uxvH1zHCVW

Eminem was previously nominated for Juno Awards five times and won it two times: “The Marshall Mathers LP” in 2001 and “The Eminem Show” in 2003.