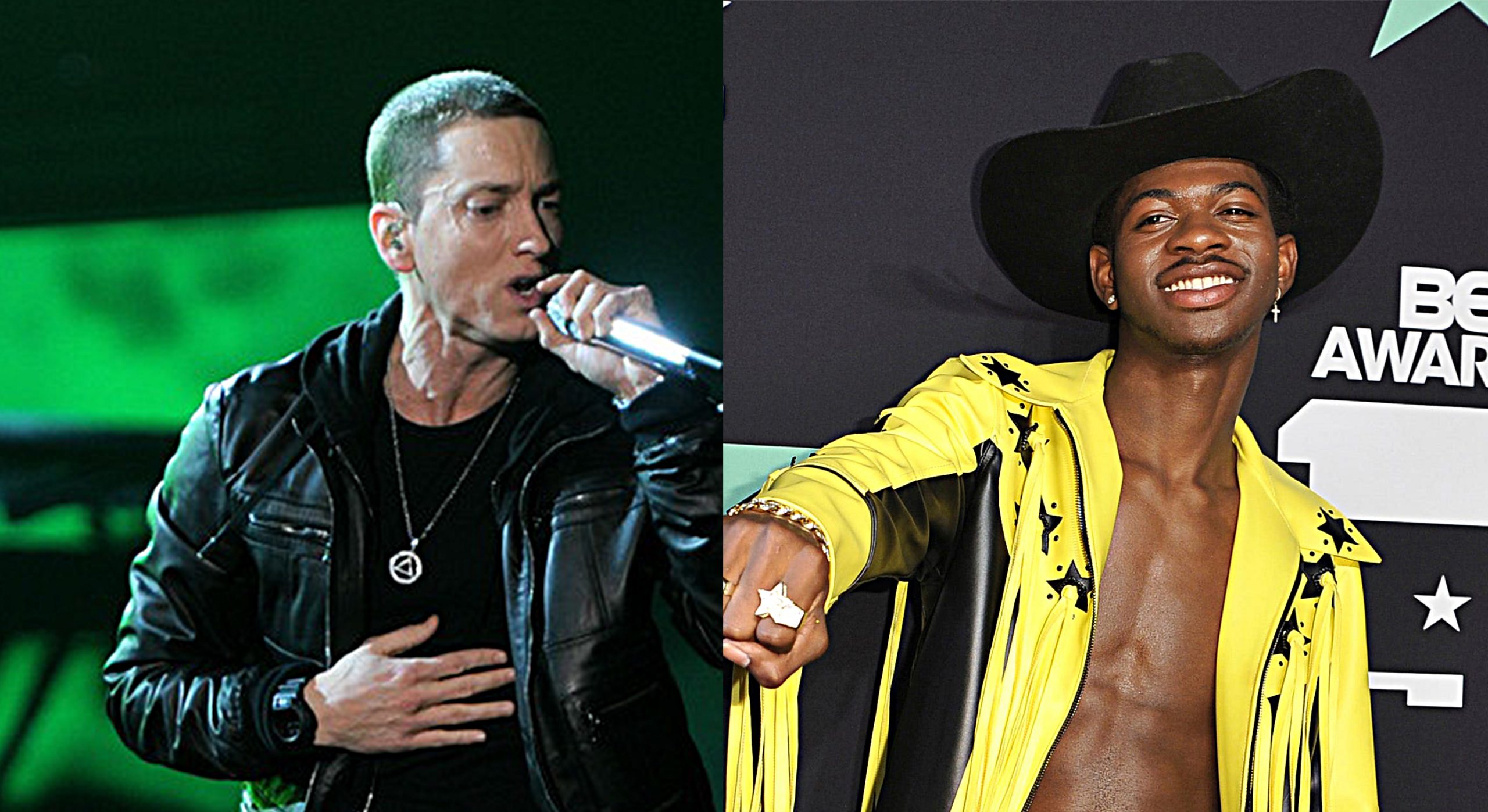 Lil Nas X, who has recently trolled rapper Tekashi 6ix9ine for making a public homophobic comment, has recently shared a video of him ‘freestyling’ over Dr. Dre and Eminem’s “Forgot About Dre” in support of Eminem after Gen Z tried to cancel the Detroit legend on her viral TikTok video. Check out Lil Nas’s video below:

Last Friday, Eminem released an animated lyric video for his 2020 single “Tone Deaf,” from Music To Be Murdered By album, which appears to be a response to a TikTok campaign to the real Slim Shady. The video, in typical antagonistic Eminem fashion, features images of disgraced figures like Bill Cosby and Harvey Weinstein. This is the latest in a growing #canceleminem movement that has highlighted a divide between Millennial Eminem fans and younger Gen Z critics.

While sharing on social media, Eminem quoted: “I won’t stop even when my hair turns grey (I’m tone-deaf) / ‘Cause they won’t stop until they cancel me.” Watch the video below: