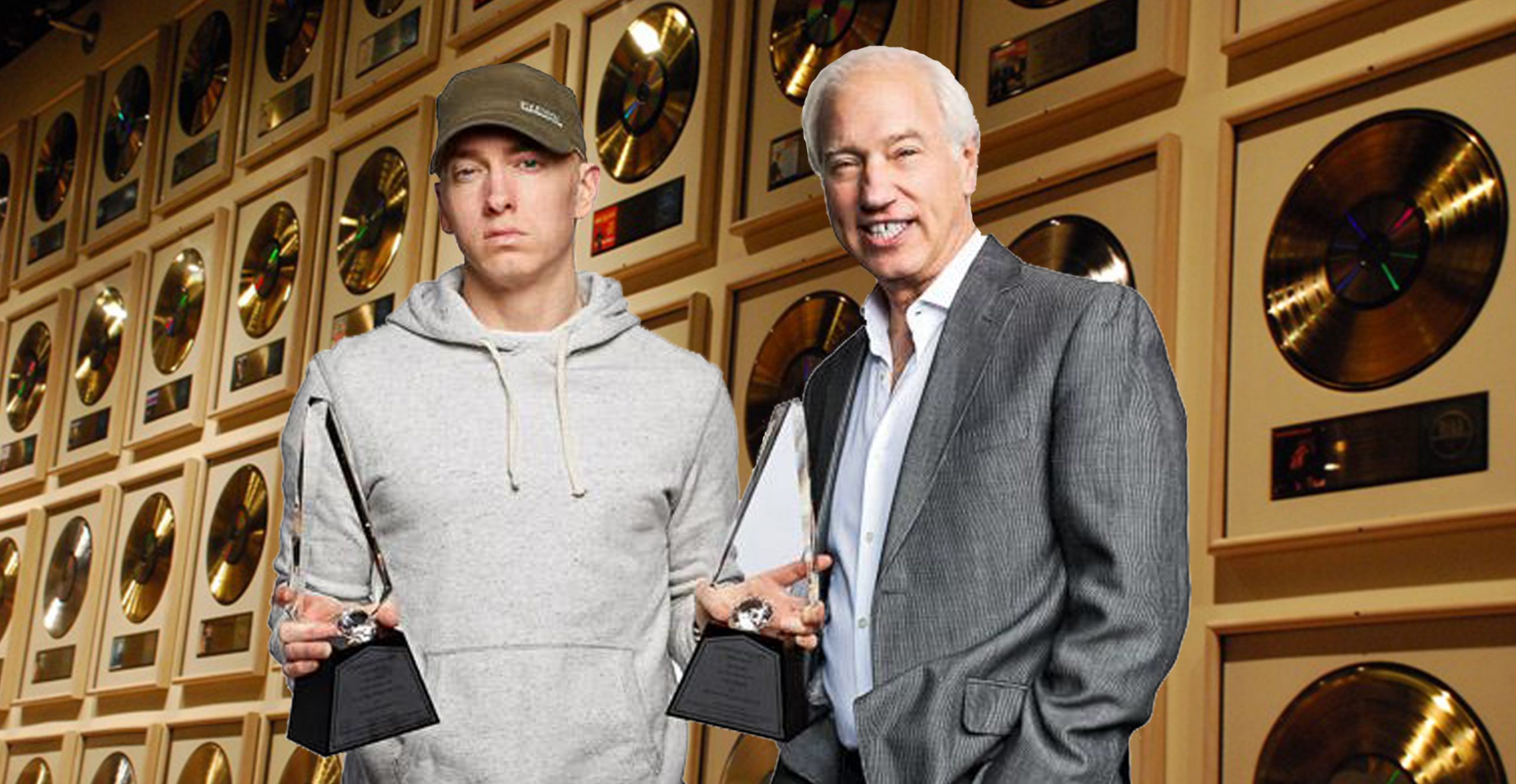 On this day, exactly 10 years ago (March 9, 2011), Eminem made The Recording Industry Association of America (RIAA) history as the Detroit legend became the first and the only hip hop artist to have two diamond selling album in the United States: “The Marshall Mathers LP (2000)” and “The Eminem Show (2002)” both albums sold more than 10 million units, each.