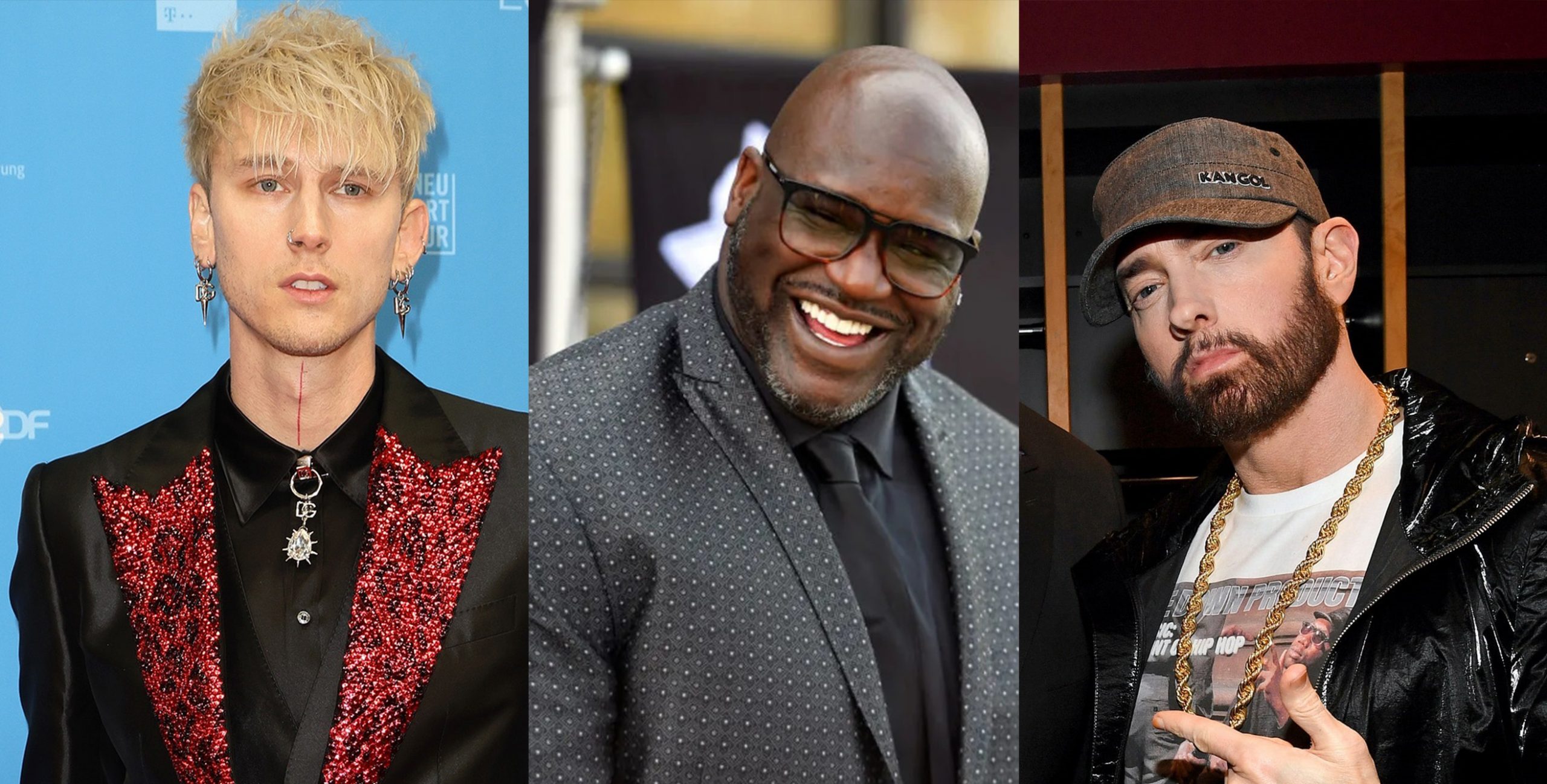 Last night’s episode of Inside the NBA saw a little more than NBA playoff action as sportscaster Ernie Johnson took over the show to spit bars as he rapped lyrics from the critically-acclaimed musical ‘Hamilton.’

Going in on the track titled “Guns & Ships,” Johnson displayed his verbal and rapping mastery as he went bar for bar with the track at its original tempo.

Ernie Johnson’s performance had the Inside crew in amazement as Shaquille O’Neal to it reacted by saying:

“Sitting next to Eminem’s father. Eminem and Machine Gun Kelly, we are coming after you all. We got a mixtape coming out.”

You can watch the episode below: