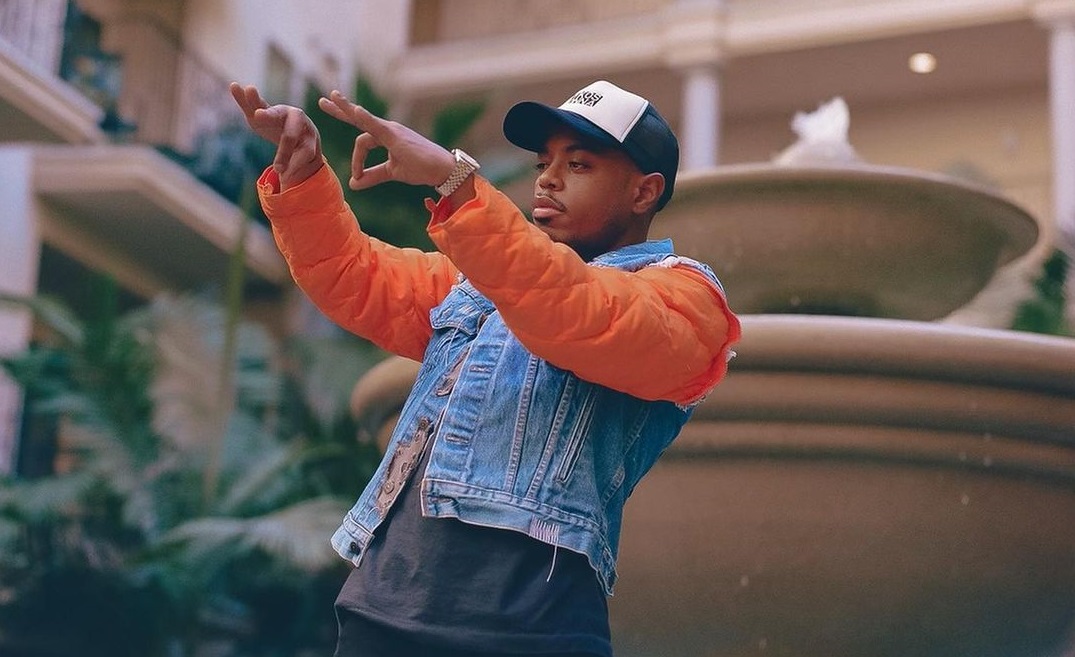 About two years ago, Westside Boogie released his Shady Records debut album Everythings For Sale. Since then, the Compton rapper dropped dozens of freestyles and collaborated on a singles with Top Dawg and Dreamville artists, as well as Joey Bada$$ and LVRN.

Few hours ago, Westside Boogie who is preparing his second Shady Records album, dropped a “Joe Exotic Freestyle” with some visuals to keep the fans warmed up. You can bump it below!