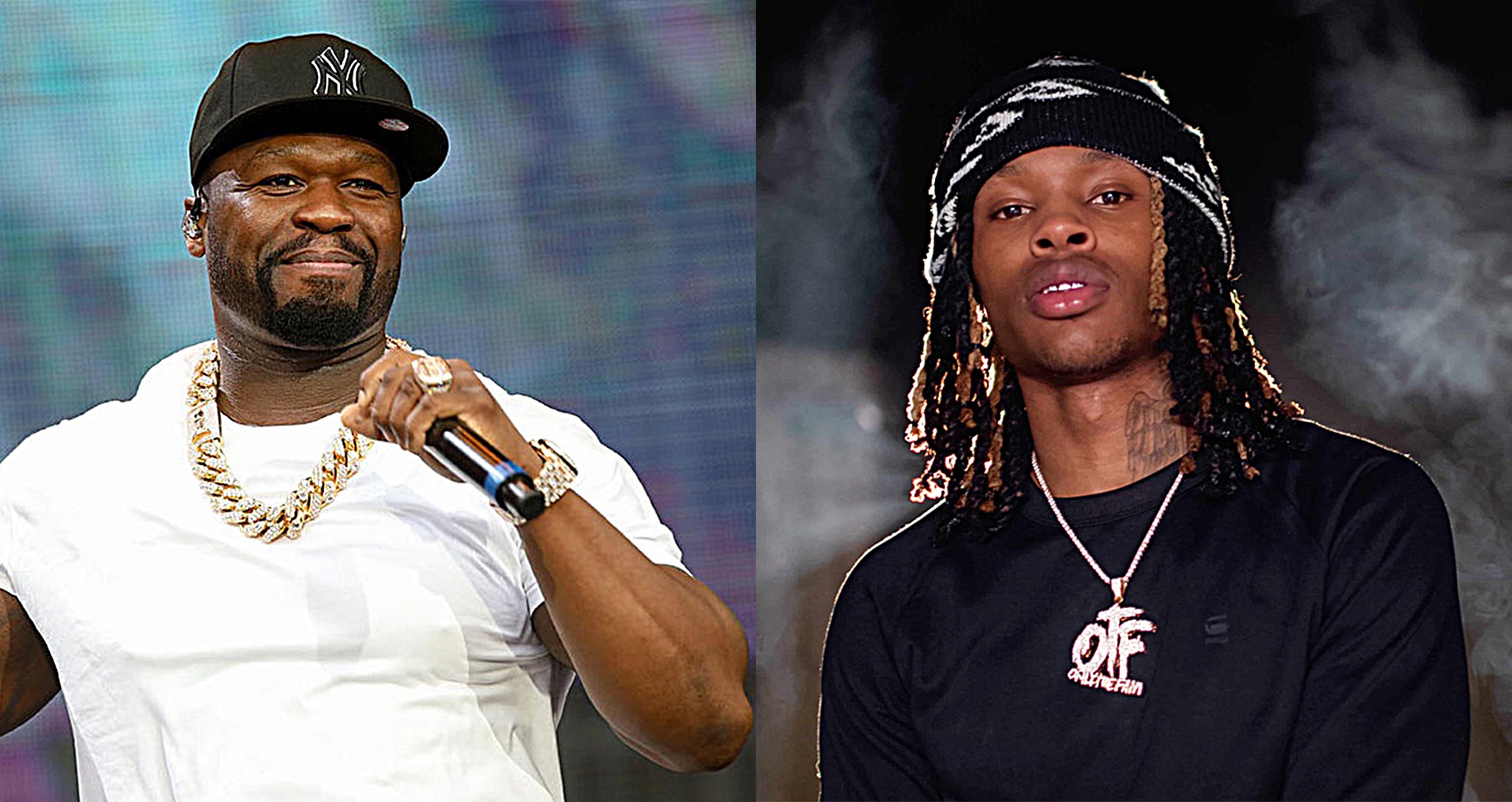 King Von’s “I Am What I Am” reigns on US Billboard’s Top TV Songs chart after featuring in an episode of 50 Cent’s Power Book II: Ghost.

Billboard says: Rankings for the Top TV Songs chart are based on song and show data provided by Tunefind and ranked using a formula blending that data with sales and streaming information tracked by Nielsen Music during the corresponding period of December 2020.

King Von’s “I Am What I Am,” featuring Fivio Foreign, was included in the December 20 episode of Starz’s Power Book II, titled “Family First.” In December, the song received 13 million U.S. on-demand streams and 1,000 digital downloads.

50 Cent could not hide his satisfaction as the rapper hit the Twitter to celebrate the success of the single: “I can still move the needle Flexed biceps you know the vibes.”

“I Am What I Am” beats Halsey’s “Nightmare,” which enters at No. 2 on the charts after its appearance in Tiny Pretty Things. The song earned 4.5 million U.S. on-demand streams in December 2020, plus 1,000 downloads.

Check out Top 5 below: