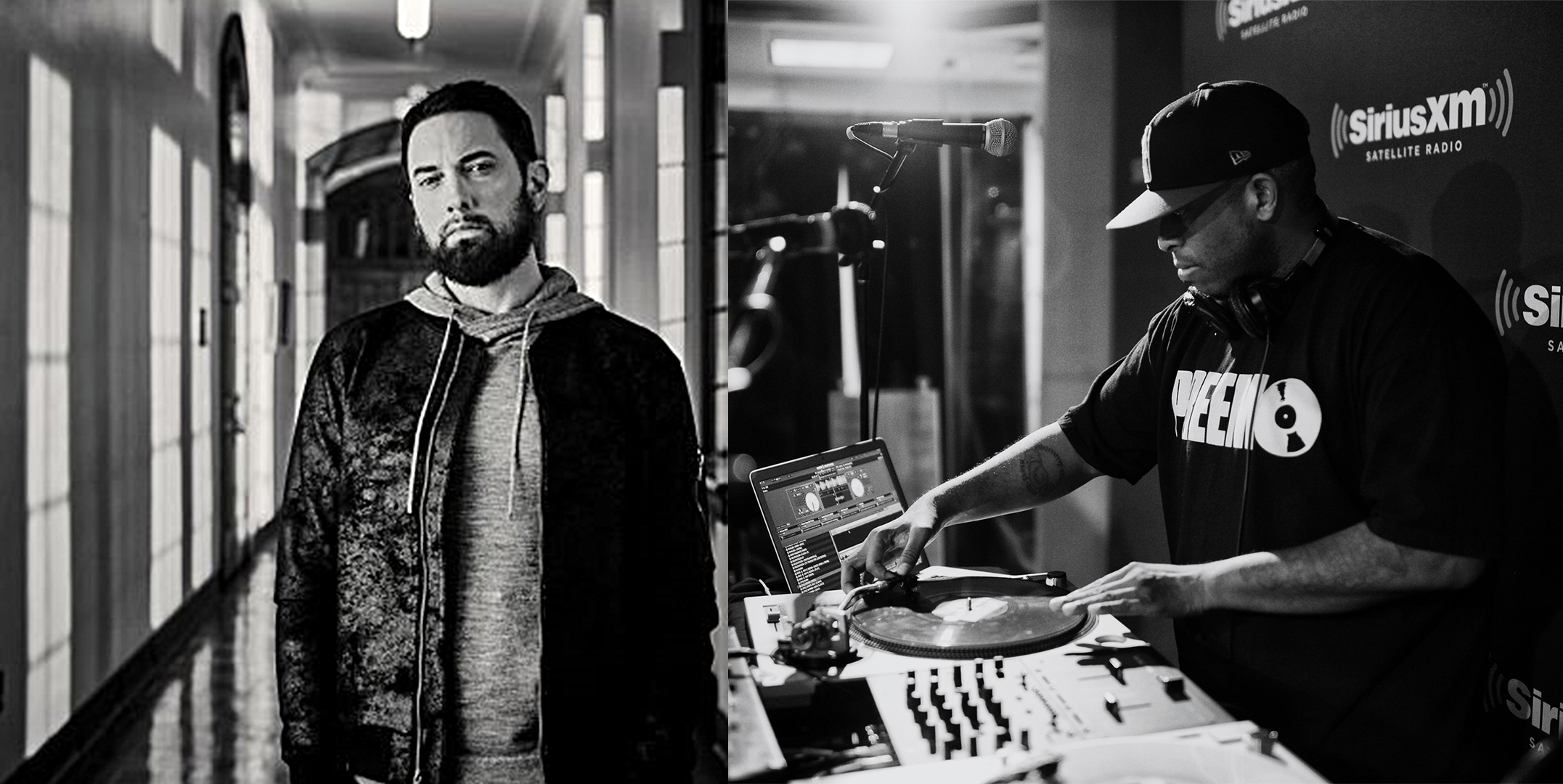 “Book Of Rhymes” is No. 5 song on Eminem’s latest release, the deluxe edition of Music To Be Murdered By: Side B, which is accompanied by scratches from legendary beat-maker DJ Premier, produced by Luis Resto, Illa Da Producer and Eminem.

The song also plays off the title of the Alchemist produced ‘Book of Rhymes’ song by Nas from God’s Son. There is also a likely sample of the Nas song in the end in the DJ Premier mixing part, towards the ending of the song.

Preemo doesn’t look to get enough off of the track as he added more scratches during an Instagram session. “You killed it.” Eminem’s manager Paul Rosenberg commented on the post.