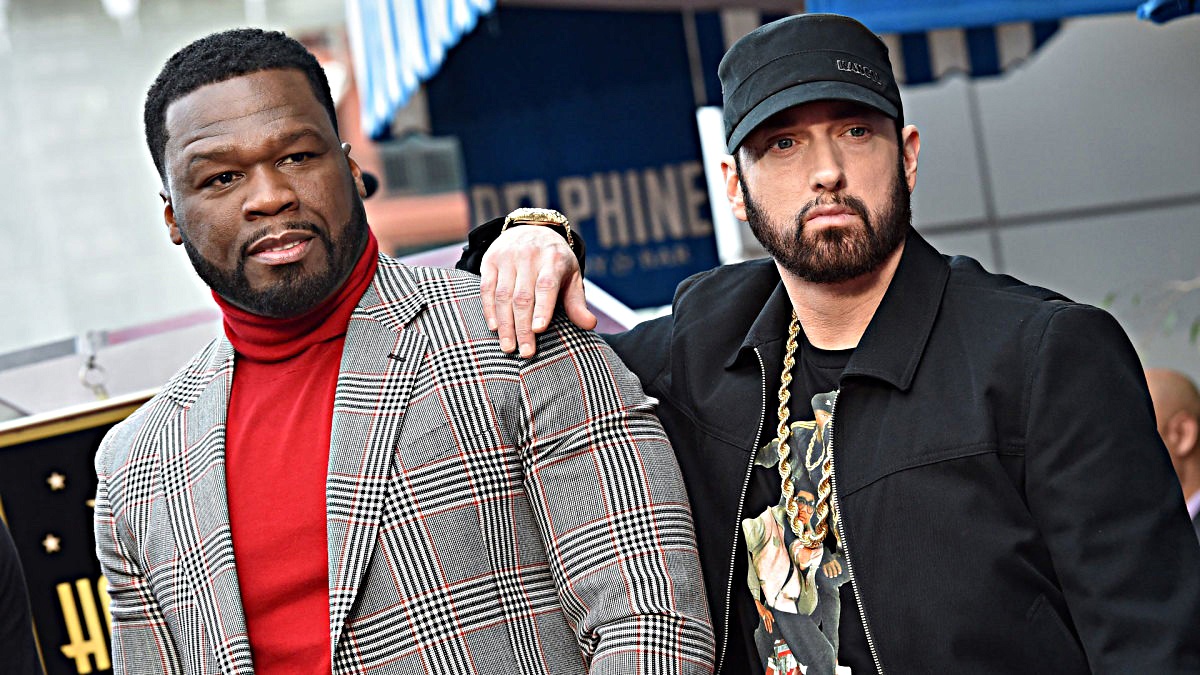 “Killer” is the 13th track from the deluxe edition of Eminem’s recently released Music to Be Murdered By: Side B album.

The song is produced by D.A Got That Dope who also produced “These Demons,” featuring MAJ and “GNAT” on the Side B, as well as “Godzilla,” featuring Juice WRLD, “Those Kinda Nights,” featuring Ed Sheeran and “No Regrets,” featuring Don Toliver on Side A.

In the song, Eminem makes reference to 50 Cent and his greatest hit “In Da Club,” with a clever wordplay:

Went up to this chick who was so tipsy, we went to hug,
Ended up tripping, I picked her up,
She yelled out it’s her birthday,
She’s fifty and in the club
Then it comes on, that “In Da Club” song.”

Bump the song below: