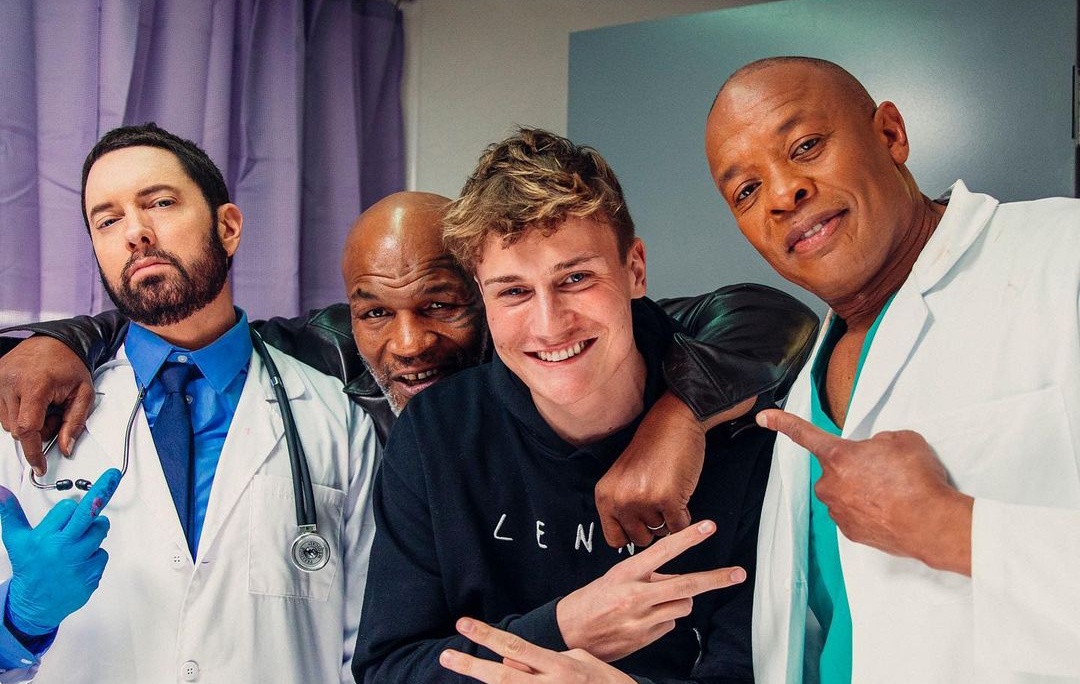 Earlier this year, Eminem and late rapper Juice WRLD teamed up for the first time on “Godzilla,” from the Music To Be Murdered album.

Few minutes ago, Cole Bennett posted a picture him heading to 8 Mile, Detroit. Are Cole and Eminem teaming up again? Check out the post below: