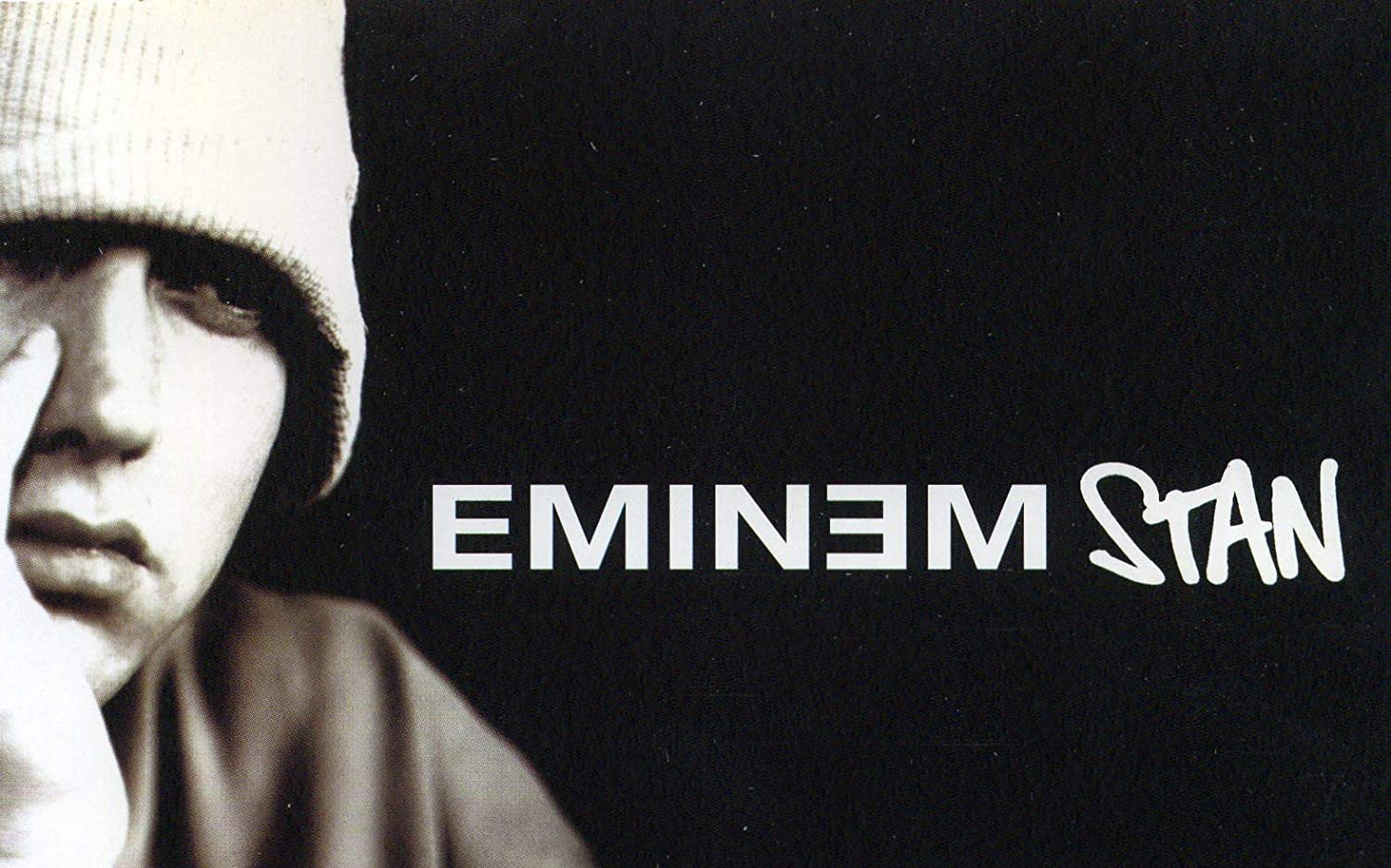 On this day, exactly 20 years ago (November 21, 2000), Eminem released “Stan,” featuring Dido, as the 3rd single from his third solo studio album “The Marshall Mathers LP.”

The multi-platinum “Stan” single was one of his most well-received singles. VH1’s ranked the song at  number 15 on the list of Top 100 Hip Hop Songs of All Time. Rolling Stone magazine also put “Stan” at number 296 in their list of The 500 Greatest Songs of All Time and was named in the Rock and Roll Hall of Fame’s 500 Songs that Shaped Rock and Roll.

Based on the content of the song, this song has cemented itself in history, with “Stan” being entered into the Oxford Dictionary as an informal noun. It is generally considered to be a portmanteau of “stalker” and “fan,” but Oxford defines the term as: An overzealous or obsessive fan of a particular celebrity.

In a 2011, Eminem appeared on Shade 45 radio channel where he revealed: “There was a verse where Stan got out of the water. He escaped and came to my house to kill me. Then I had to kill him first but I missed him, and he was in the hospital for like three weeks. Then he was pissed off that I did not write him get-well cards, so he came to kill me again, and in the last verse finally I just blew his head off.

In 2013, Eminem released the second part of the song, titled “Bad Guy,” wherein Stan’s younger brother Matthew avenges his brother’s death. Listen to the song below: