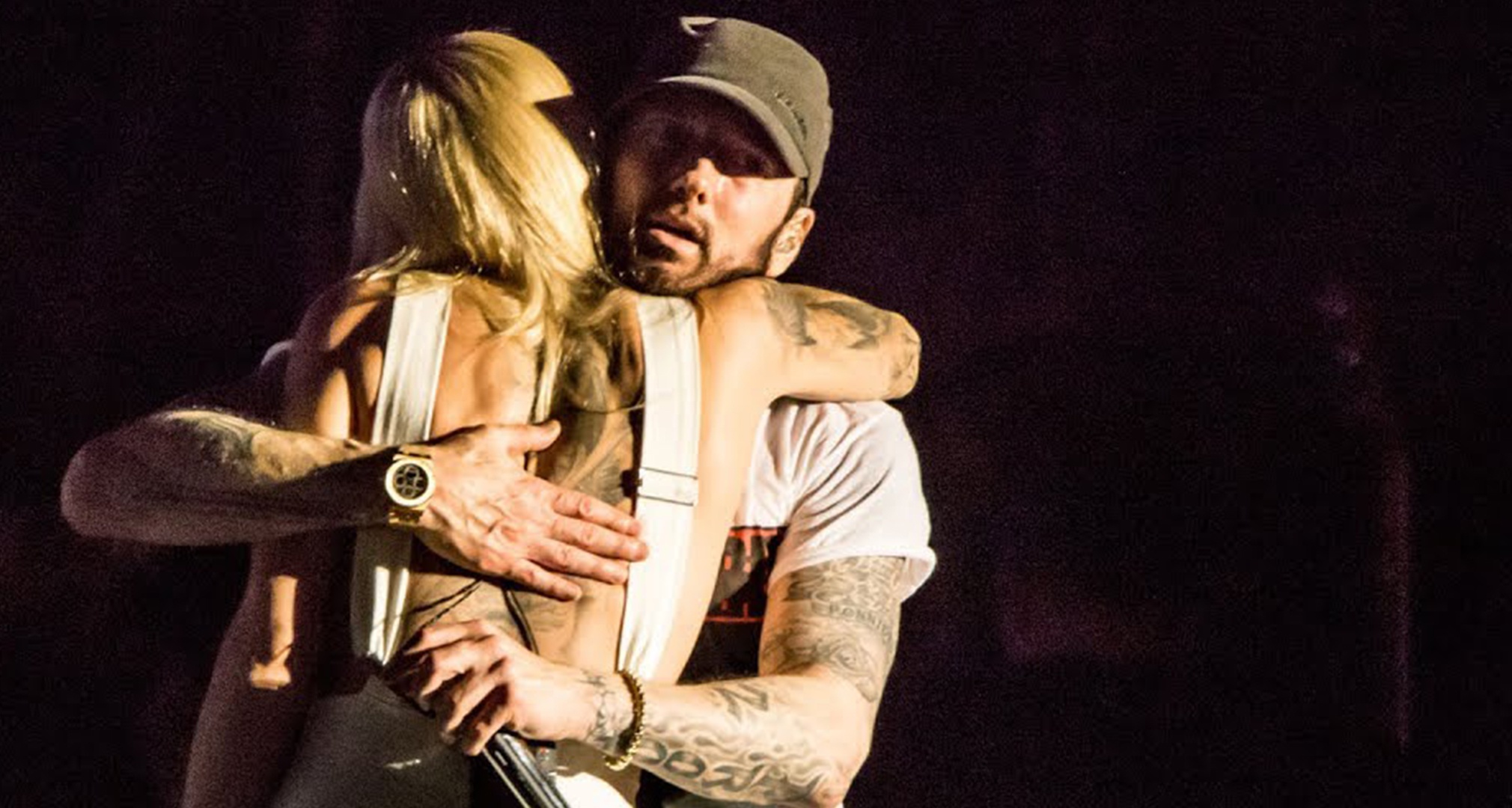 Skylar Grey talks to Graham “GSM” Matthews and “Doc” Chris Mueller about her successful music career, helping Elliott Taylor record Bryan Danielson’s AEW entrance music, her musical role in “Venom: Let There Be Carnage” and how it came about, working with Eminem and more.

“The hook of ‘Last One Standing’ I had like five years. When I write a lot of songs sometimes they don’t find a home and they just sit in a Dropbox folder for years. This is one of those situations but it was just a hook and a track and when we find out Sony Pictures wanted to use it for Venom we decided to put some rappers on it. Polo G and Mozzy where first rappers we got on it. And I have a history of working with Eminem. He did the first Venom movie titled song. So I was like it would make sense to have him on this too because it would pay homage to the original so I hit him up and he agreed to get on it so here we are.”

“I used to say ‘oh I do not get star-struck’ but I was just traying to be too cool. I still get star-struck working with Eminem. I listened to him since I was a kid and I can not believe he has been so supportive. We have done over a dozen songs together and whether he knows it or not he is like my mentor but it is just weird and yeah I am still star-struck by that.” – says Skylar Grey.