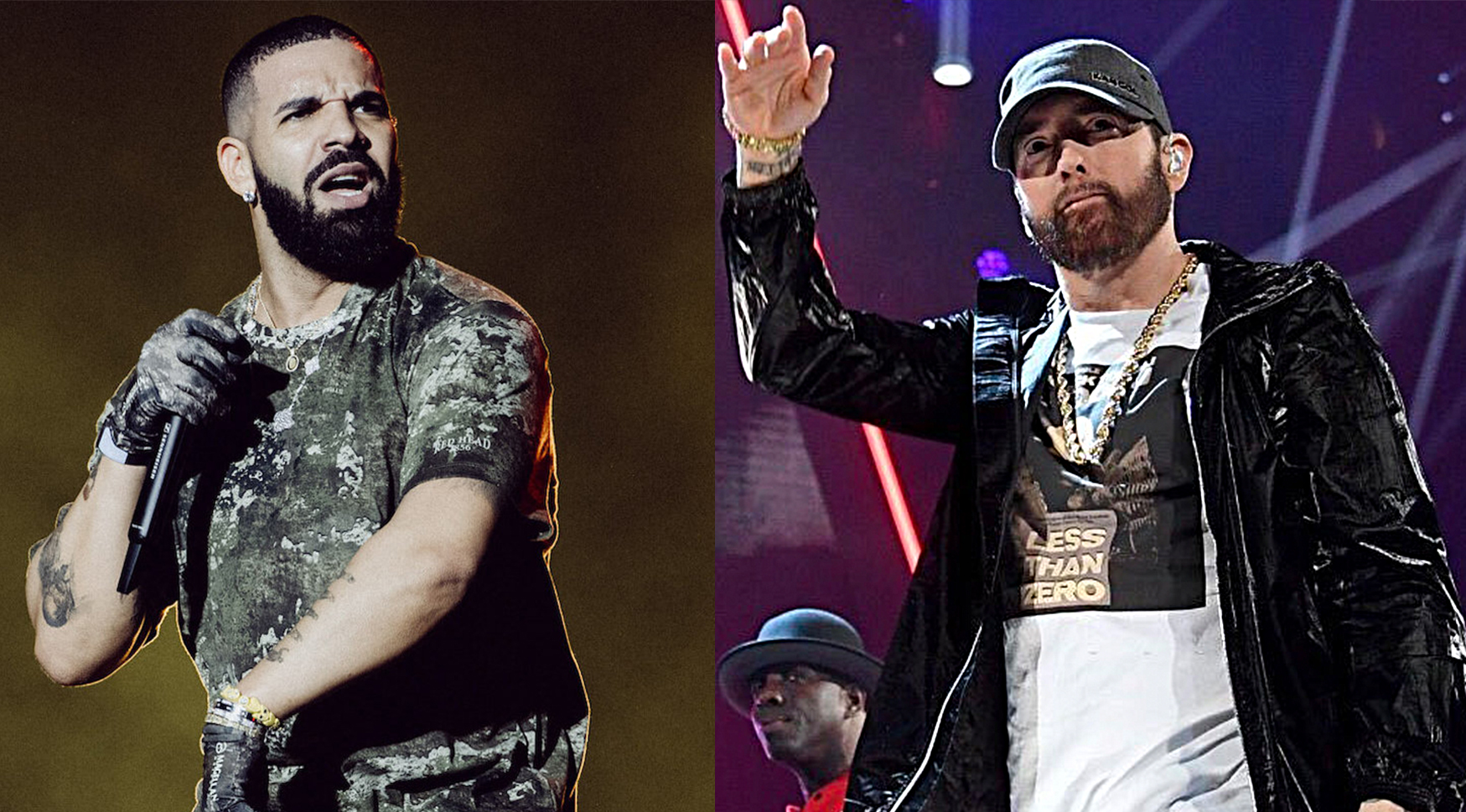 Drizzy now has three albums which have spent at least 5 weeks each at No. 1 on the Billboard 200 charts, just like Eminem.

Other Drake’s albums that have spent at least five weeks at number one are: “Scorpion” and “Views”

For Eminem, the record holder albums are: “The Marshall Mathers LP,” “The Eminem Show,” and “Recovery.”

.@Drake joins @Eminem as the only rapper in history to have three albums spend at least 5 weeks each at #1 on the Billboard 200.